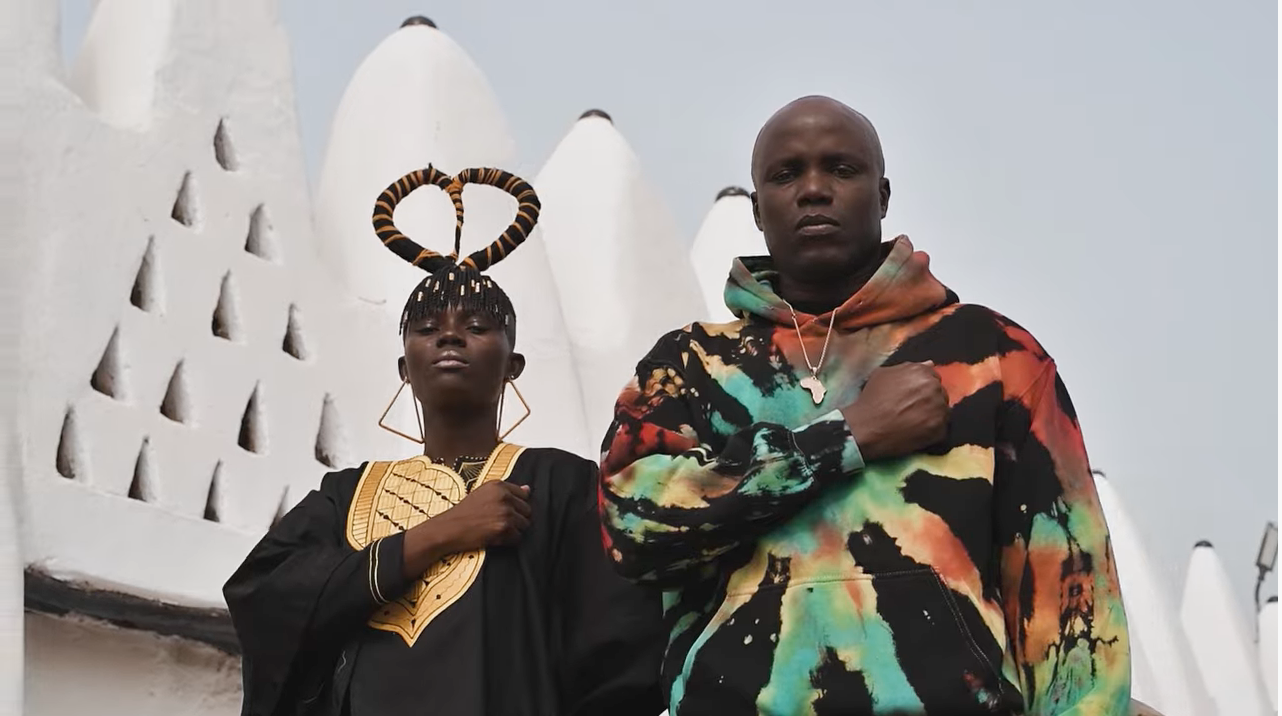 The Lioness of Africa, Wiyaala and Qweci otherwise known in the showbiz circles as Ded Buddy have officially released a new music video titled ‘I believe in Africa’.

The song which was released today 25th May 2022, marking the African Union day premiered on the GTV Breakfast show hosted by Valerie Danso.

Touching on the recent heart-wrenching occurrences in the country, Ded Buddy indicated that “it is quite devastating and whatever we are seeing now needs to be worked on.

But at the end of the day, we should also learn to project the good sides of the country and not always the bad aspects.

In a recent Facebook post, Wiyaala explained that the song is meant to instil hope in the African Continent.

She said, “no matter what we are going through, the hardship and challenges, there’s a lot of good things to keep us going and with time, hard work, dedication love and patriotism, Africa will develop”

The song was written and composed by Ded Buddy and Wiyaala, the video was shot and directed by Kacey Moore of Some Songs studios in Ghana and coo-produced by Ded Buddy And Melisa of Sunset studious in South Africa, mixed and mastered by them as well.

Actor-turned-musician, Frank Naro’s latest single, “I Like It” sees him experimenting with the trending ‘Amapiano’ music phenomenon. END_OF_DOCUMENT_TOKEN_TO_BE_REPLACED

Mista Myles is in with his first release of the year today, ‘Toxic Love’ – a song about what would easily pass as an intense night in the Sin City, Vegas. Stream or download ‘Toxic Love’ across all major digital platforms here: https://ffm.to/6vr4ra9 END_OF_DOCUMENT_TOKEN_TO_BE_REPLACED