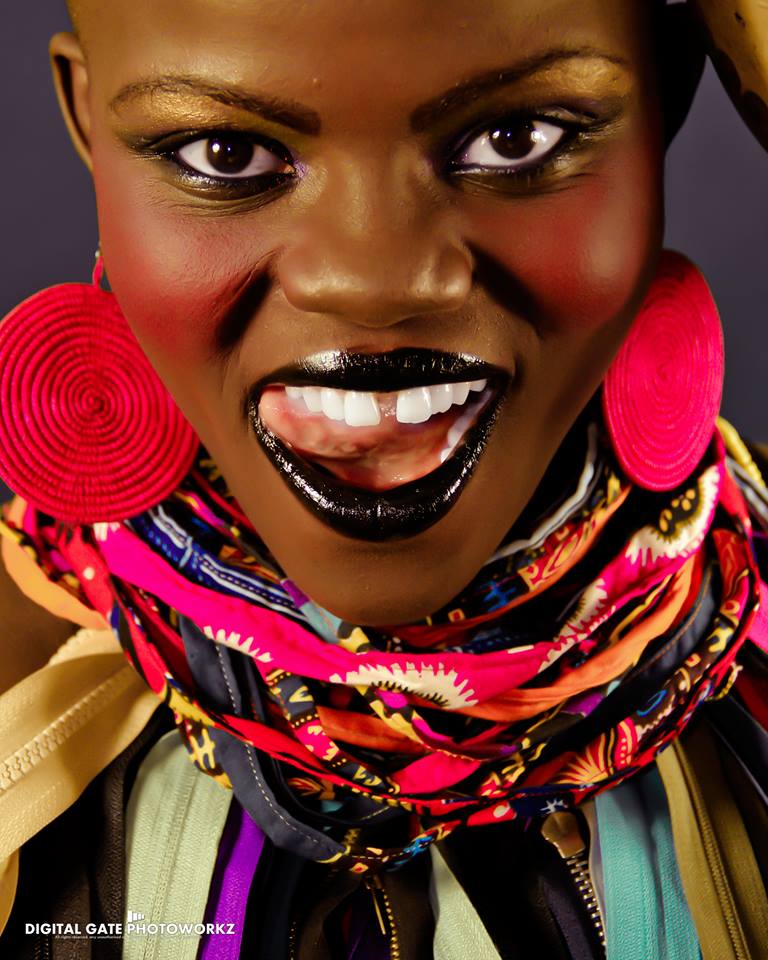 Wiyaala[/caption] Despite been body shamed for having the physique of a man, the Lioness of Africa, as she calls herself, Wiyaala, is making global strides and taking not only her music, but her positiveness and relentlessness to people all over the world. Recently, the “Africa” singer was featured in a BBC documentary quite recently where she talked about going against all odds to stick to her roots and not conform to society’s definition of “beauty” and it looks like the world is paying attention to her. The singer was featured in an article by Luisa Tam on “South China Morning Post” where she was referred to as a “role model” to Hongkong women. According to the writer, “Ghanaian pop star Noella Wiyaala, the self-proclaimed “Lioness of Africa”, was rejected three times by a television talent show. The reason? The executives said she wasn’t “feminine” enough for their show. In spite of this, she has repeatedly refused to conform to their traditional idea of what makes a woman beautiful.

Rather than turn herself into another Beyoncé or Rihanna, she has kept her short hair and muscular body.

Wiyaala said she “didn’t care” about what the executives thought, and preferred to be herself, and wear her short hair because she “feels cool”.

On her fourth attempt, she won in the show and is proud to be singing in her native Sissala language, and has spring boarded it into prominence, and on to the world stage.

Wiyaala has shown the world that beauty is first and foremost defined by how we see ourselves, as well as the importance of self-belief.

Touching on looking at ourselves positively, the writer expressed that, “self-confidence and self-belief serve as the major anchor in life. They allow us to look at ourselves in positive ways, and give us the power to deal with challenges in a more constructive manner. This character trait also prevents us from comparing ourselves to others.

It makes us understand that no matter how good we are, there will always be people who want to criticise us, or bring us down.

South Korea may have the social media-based “Escape Corset” initiative to smash up the country’s impossible beauty standards, but every one of us, both women and men, have the power to eradicate these unrealistic and often cruel beauty standards”.

It’s not only amazing to perform to music lovers worldwide, but to be featured in Hongkong for preaching body positivity, that’s a feat that only the true Lioness of Africa can Achieve. Keep being you Wiyaala, We love you and we hear you.]]>
Up Next