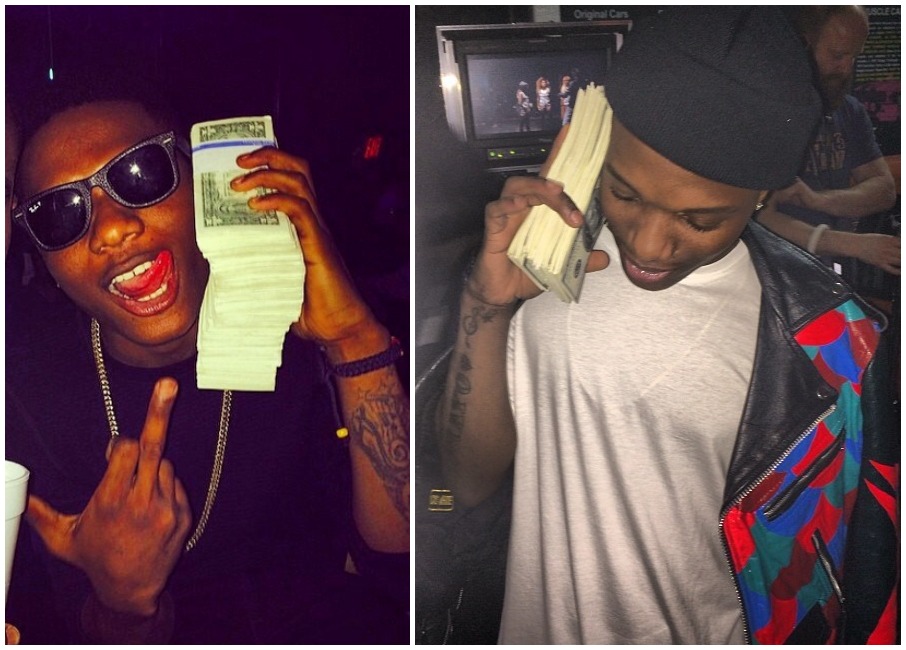 “I will like to exit Zylofon Music”- Stonebwoy reveals
Asamoah Gyan files for divorce after 5 years, demands a DNA test to prove he's the father of his 3 kids
Advertisement