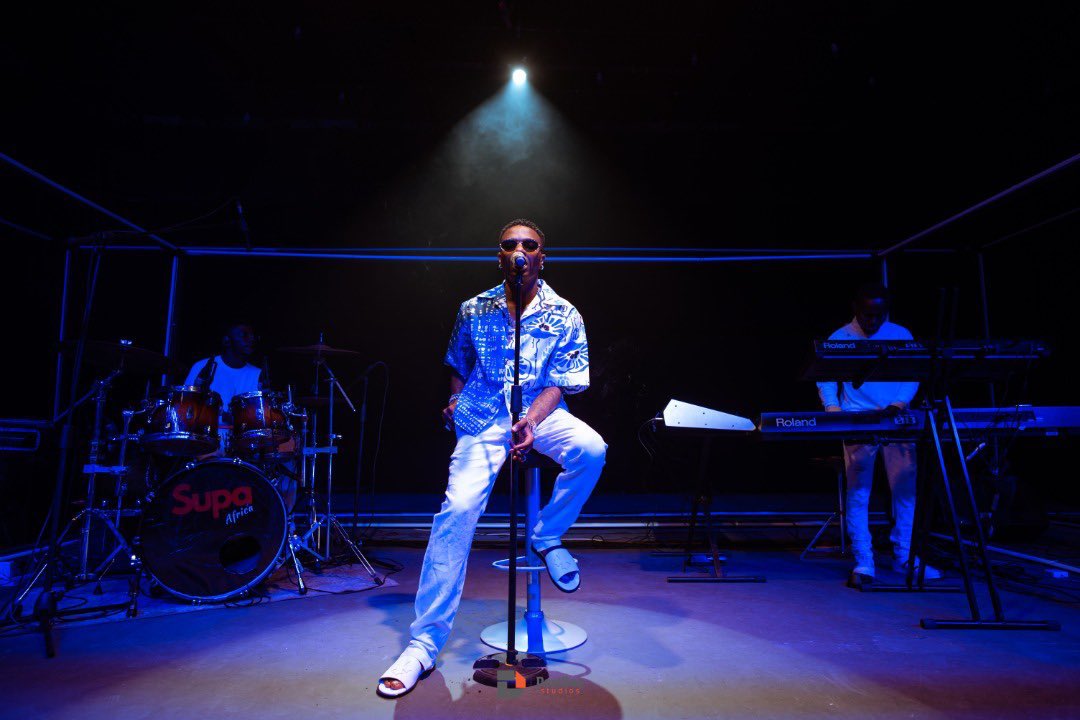 According to reports, Wizkid was paid one million dollars (415 million naira) to perform at the Rolling Loud concert in Toronto.
Rolling Loud announced the Nigerian superstar as one of three headliners for the first concert in Canada’s largest city, Toronto.

Wizkid, Dave, and Future are the headliners for the three-day concert, which will take place at Ontario Place, a 15,000-person capacity outdoor concert venue in the heart of Toronto.
Following the announcement, Wizkid took to social media to make a shocking revelation.

He revealed on his IG story that he was paid a million dollars to be one of the event’s headliners.

Other than Wizkid, Mavin Records Rema is the only Nigerian scheduled to perform at the concert. 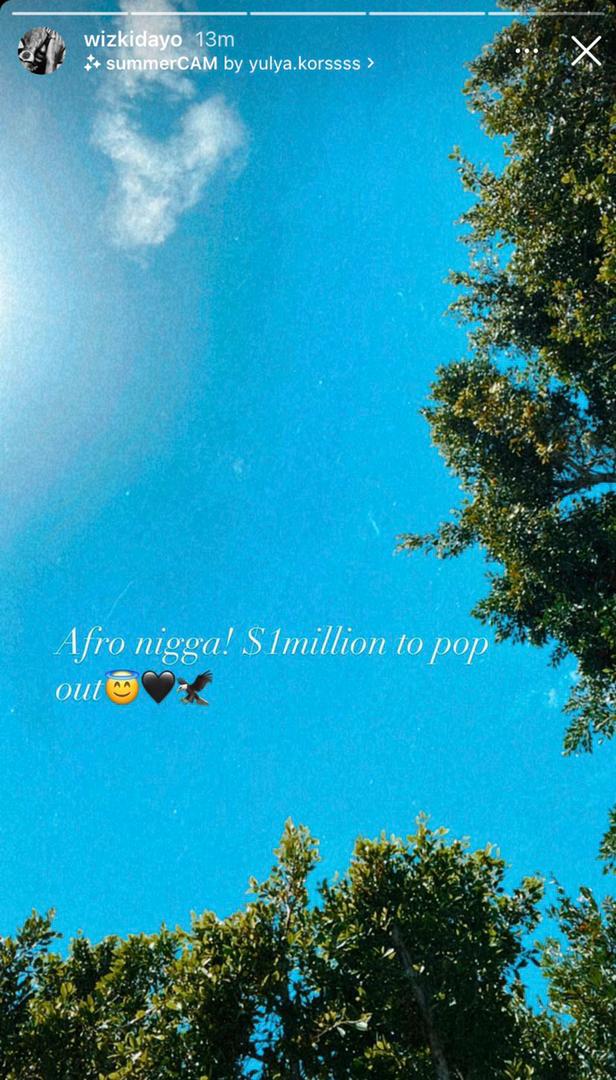 Wizkid’s story is a confirmation of Future’s tweet from a few days ago, in which he also claimed that he was paid a million dollars to headline a concert.

“How many trap niggas u kno can get 1mil ah show??? #IMDATNIGGA,” he tweeted.

The inaugural Rolling Loud Canadian edition is set for September 9-11 at Ontario Place in Toronto. 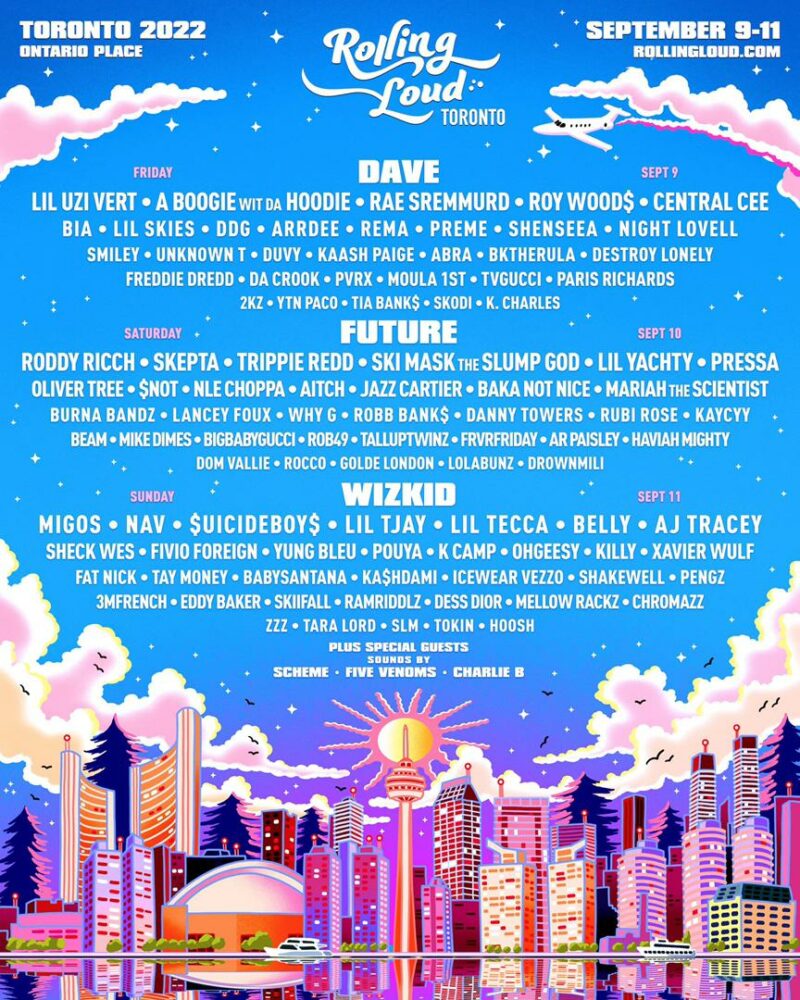 The “Lioness of Africa,” Wiyaala has been invited to join the Recording Academy’s class of 2022. END_OF_DOCUMENT_TOKEN_TO_BE_REPLACED

Burna Boy has revealed in an interview that American R & B star Toni Braxton gets 60% of the royalties of his last single ‘Last Last.’ Burna Boy made this revelation when answering questions of how the single came about while appearing on a podcast. END_OF_DOCUMENT_TOKEN_TO_BE_REPLACED

Ghana have been banned from competing in the next two editions of the FIFA U17 Women’s African Qualifiers and fined $100,000 by the Confederation of African Football. END_OF_DOCUMENT_TOKEN_TO_BE_REPLACED

Although the music industry in Ghana is heavily dominated by males, there are a few young women, pulling their weight, and rubbing shoulders with their male counterparts. END_OF_DOCUMENT_TOKEN_TO_BE_REPLACED