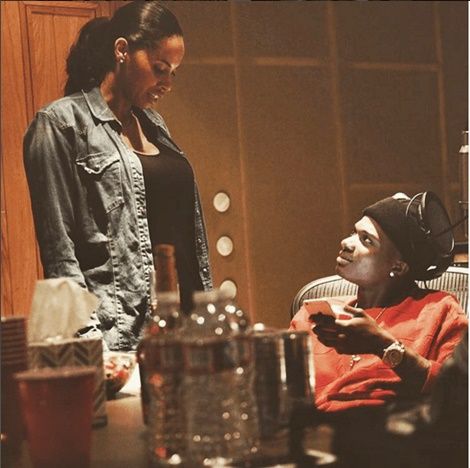 Wizkid welcomes his third child, with manager Jada Pollock[/caption] Wizkid, has welcomed his third child into the world, according to reports. According to Nairaland.com, Wizkid’s manager Jada Pollock is his third baby mama. She gave birth to his latest son, Zion Ayo-Balogun, in London. News of the new birth broke this week, even though the child had already been born for a number of weeks. Wizkid then confirmed the news by tweeting out the name of his new son. https://ameyawdebrah.com/gifty-anti-welcomes-royal-baby-girl/ Jada Pollock, also known as Jada Styles, is currently Wizkid’s manager and the two are alleged to have been in a romantic relationship for over a year. Wizkid has two others sons — Boluwatife with Shola Ogududu and King Ayo with Guinean-American model, Binta Diamond]]>