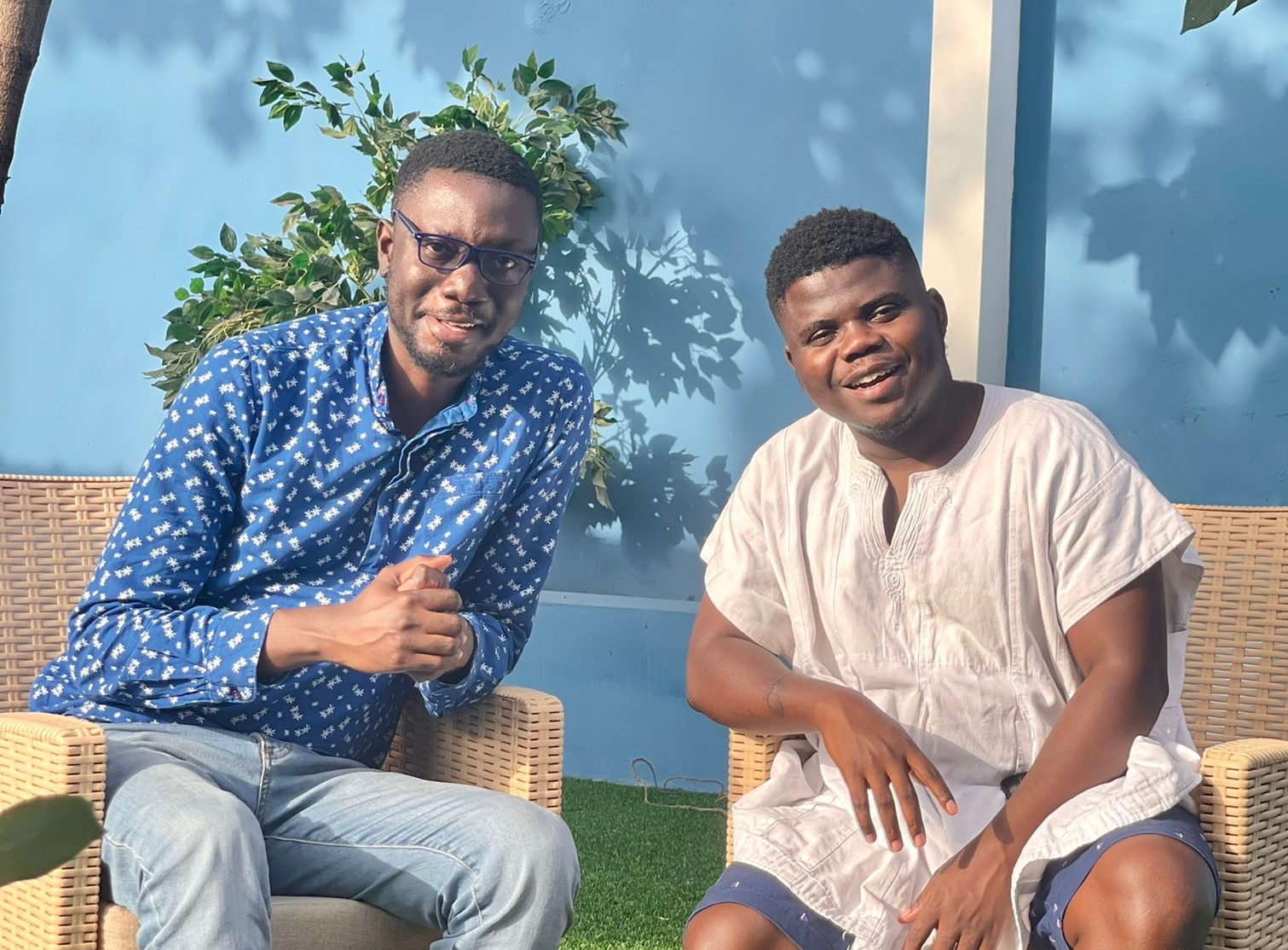 Ghana’s most influential YouTuber, Berthold Kobby Winkler, popularly known as Wode Maya, talks about his rise to the top on the video-sharing platform in an interview on Ameyaw TV.

The recently announced ambassador for Ethiopian Air has travelled all over Africa, highlighting the hidden gems of the continent. But it has not been all rosy!

According to Wode Maya, being an African travelling within Africa can be very difficult. “When you watch my videos, I am making you see what you have to see but there is a lot that goes on behind the scenes. Like being arrested because I had a camera, or being deported because I was having a camera”, he explains.

He also recounted an experience from South Africa, where the police chased after his car and pulled him over, on suspicion of drug possession. “When I asked what have I done, they said ‘we got a tip from the hotel that you’re from West Africa,” he revealed.

He added: “In Mozambique, I was denied entry. The man said he had issues with West Africans…He didn’t allow me to enter. Another immigration told  me to drive two hours to another border. I went there and in five minutes, I was in the country. So these are some of the things that make it difficult to travel”.

Wode Maya is a Vlogger who is on a mission to change negative narratives about Ghana and Africa. He has traveled widely across Africa, promoting positive stories about people doing amazing things, beautiful destinations, and more.  Maya gained notoriety when, as a Ghanaian student at the Beijing Language and Culture University (BLCU), his video simply titled “Problems Black People Face In China” went viral. It was a recording of one of his bus commutes, on his phone, where the seat beside him remained empty while numerous Chinese passengers decided to stand instead. He has 862K subscribers on YouTube with over 129 Million views currently.