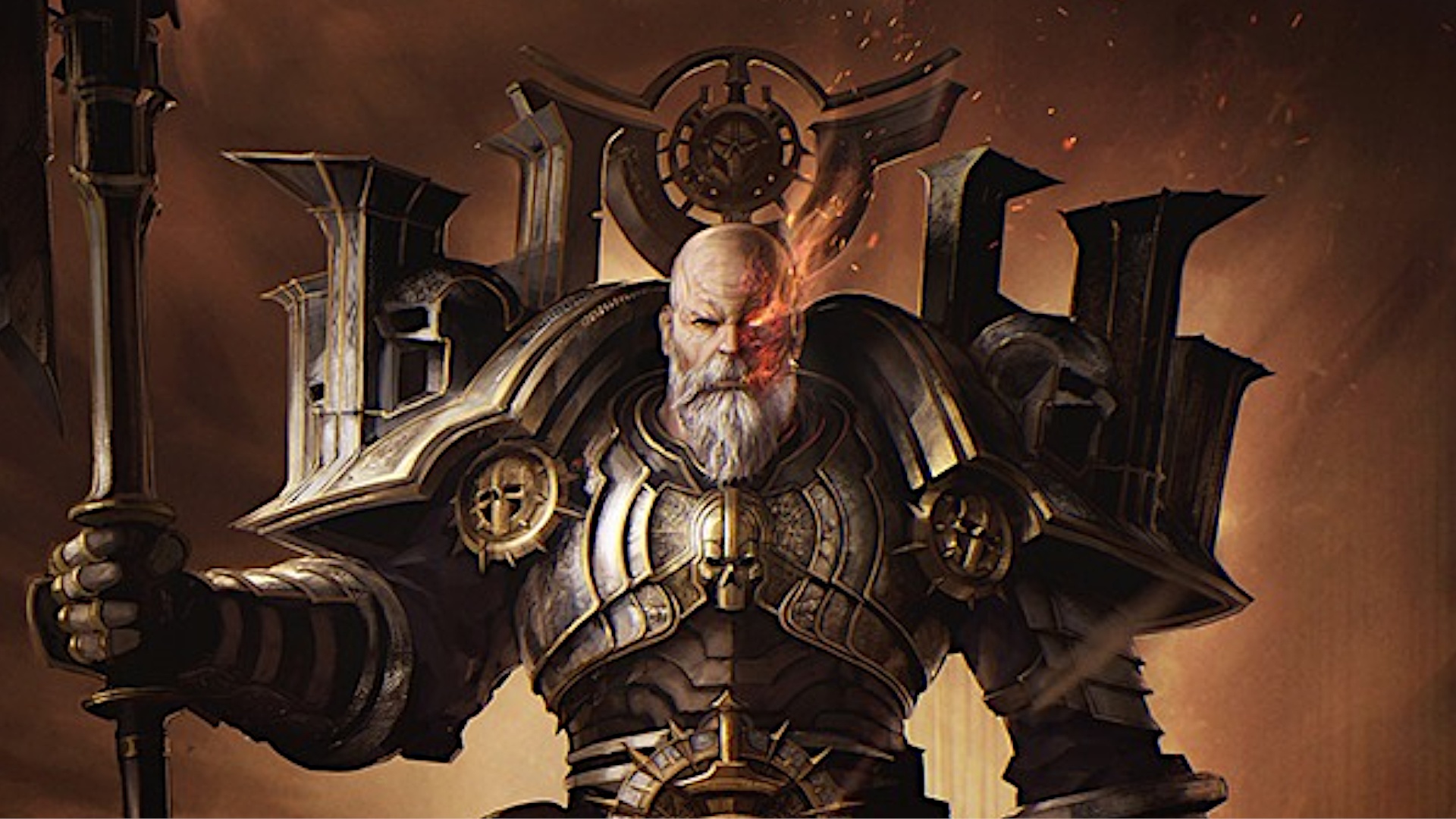 Wolcen: Lords of Mayhem was released on February 13th and has become quite popular in a very short time. So today, we will have a comprehensive overview of the new RPG title and see what makes it so special.

Wolcen as a game

As soon as you enter the game world, you can clearly see that the creators spent a lot of time with Diablo, Path of Exile, Grim Dawn and other genre classics. In terms of play, Wolcen looks much more advanced than you would expect from a game coming from such a small studio. The fights are immersive, the animations are quite engaging, and the effects are not overused. Thanks to CryEngine, the game world is quite easy on the eye and the performance of the game doesn’t suffer.

There are two game modes: Story Mode and Normal. In story mode the opponents are easier to defeat, meanwhile, the normal mode is correspondingly more difficult. This is particularly noticeable in the multi-phase boss fights. These boss fights can drag on for 15-30 minutes. As a player, you have almost 3 lives before you die. Since there are a maximum of 2 vials of healing potions available that do not immediately recharge, this can become really scarce every now and then. The majority of the players found these boss fights challenging but doable.

Since the game has no classes in the actual sense, you can let your own imagination run free with the development of the character. Whether ratchet with shield, classic two-hand weapon fighter, magician or archer or a combination of these – your choice. The best part is that you don’t have to start the game all over again for every character you want to build. You can reset all values ​​and the skill tree using Wolcen gold at any time and then create something new. 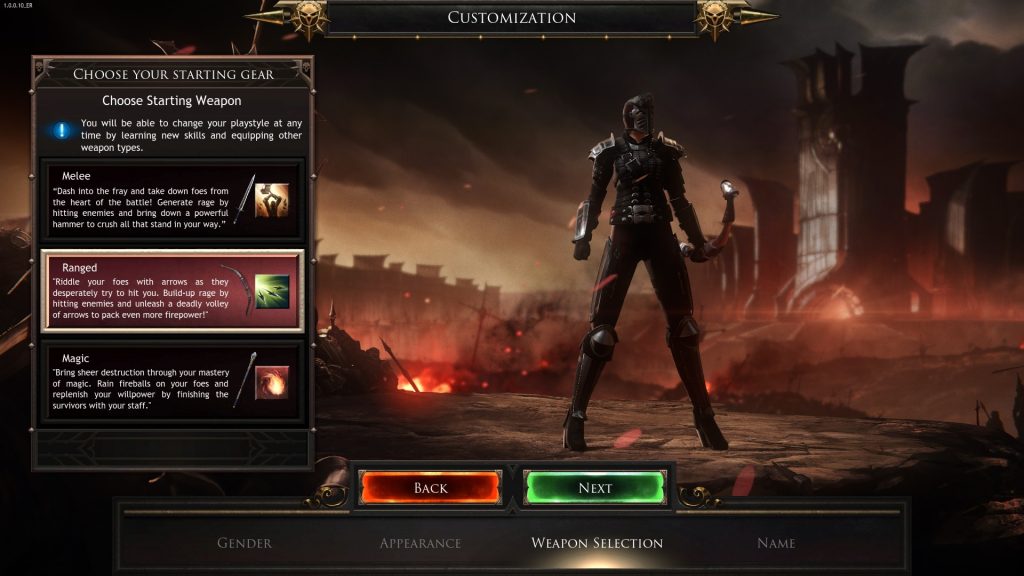 The system for personalizing the character is really outstanding. You can change the skins as many times as you like but it will get quite expensive over time.

Skills can be gained via in-game item drops or purchased from a retailer. Each active skill receives experience points when playing. If you have collected enough experience points with such a skill, modifiers are unlocked with which you can develop the skill. Each skill has 16 such modifiers. However, the skills have prerequisites when it comes to choosing a weapon. For example, characters who want to do magic must either wear a catalytic converter (that’s the in-game name for an offhand) and thus fight with a one-handed weapon or can use two-handed wands.

Wolcen: Lords of Mayhem is a good game, but it hasn’t yet reached its full potential. The graphics are great, the gameplay smooth, the soundscape and music are also good. The story is actually not bad. It has a few bugs which should surely get fixed in the future, however if you want to get the most out of this game you should buy Wolcen items online.

Related Topics:Wolcen: Lords of Mayhem
Up Next

#COVID19: NGO wage war on the stigmatization of children of persons with coronavirus in Ghana