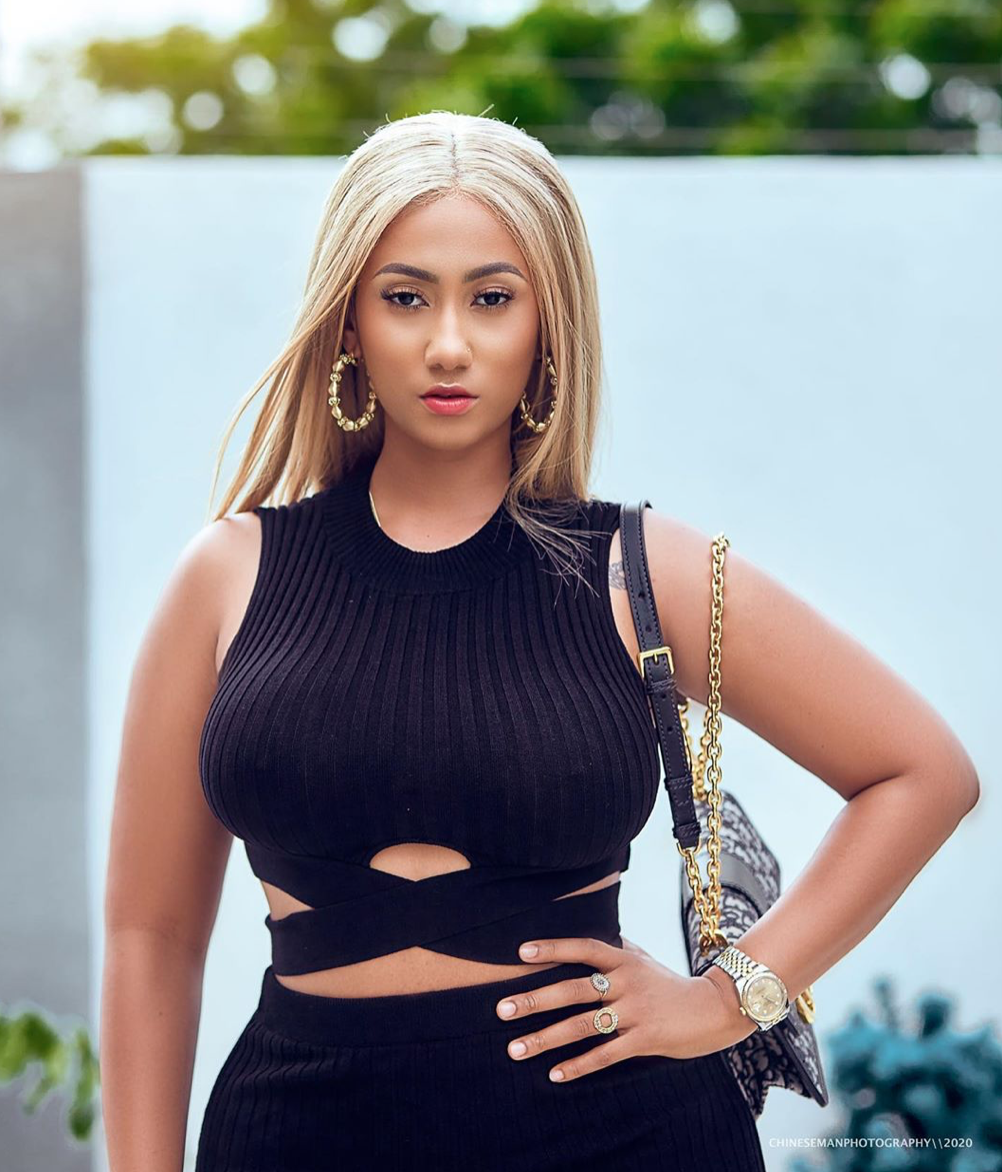 This comes after Chairman Wontumi was reported to have alleged that her birthday presents (a house and a Range Rover) were given to her by Ibrahim Mahama in order to keep her from Kennedy Agyapong.

Reacting to the claims on her snapchat, the mother of one wrote;

“It is only in Africa that some men think that women are incapable of achieving success independently of men. This nonsense must stop now!!! And I’m willing to fight for this cause for myself and for other women of our land #womenarecapable.” 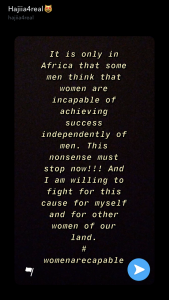 Meanwhile, her lawyers have asked Chairman Wontumi to retract and apologize for the “derogatory” statements he made about her.

Watch: Stonebwoy’s daughter’s version of his “Putuu” song is the cutest😍

Watch: Afia Schwarzenegger makes a u-turn, urges Ghanaians to vote for the NPP