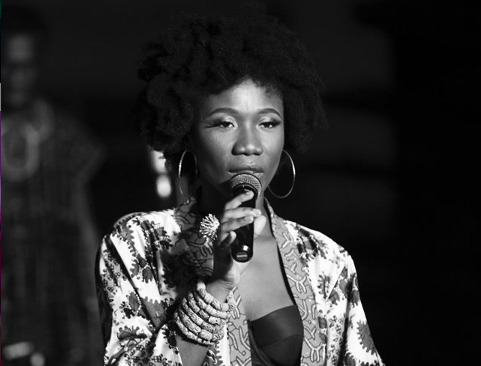 Songstress Yaa Yaa has urged industry players to work with young talents rather than just focusing on those in the limelight.
Speaking on Joy Prime’s entertainment show ‘E WITH BECKS’ the singer said producers would most often choose a trending act to feature on a movie just to make sales and neglect young talents.

“Most of the time they go for people who are trending…they say let’s put that person in a movie so that it flies or lets award that person so that our award scheme is relevant…it’s tricky in our industry,” she stated.

The musician believes the industry will grow and become a better place if the talent is strictly considered.

Prior to changing her current stage name, Yaa Yaa, she performed under her first name Bertha.

She explained her new stage name has made it easier for her to relate with her Ghanaian audience and has opened international doors for her.

Nutifafa Attah bows out from hosting Football 360 after 7 years