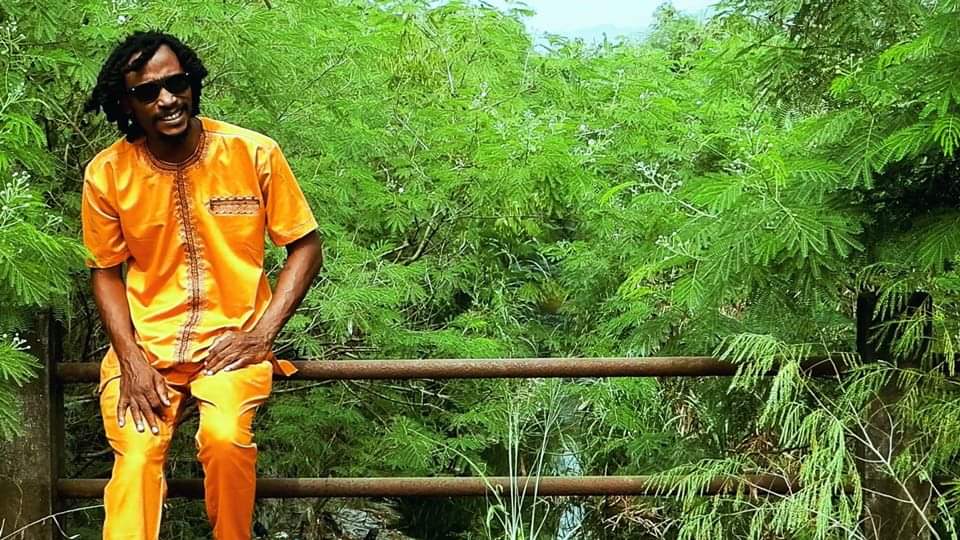 This is real music for the people in these times of panic and confusion. It’s an ancestral call to awaken sons and daughters of this earth to see the realities of this world where ever you may be.

There comes a time where religion , creed , culture or tradition don’t matter but the truth alone becomes paramount to rebuild the very fabric that recreates man and woman kind on earth to attain a higher self .

XLNC ,an award winning Musician/ Radio personality in collaboration with Mikal Asher the Original Binghi from Jamaicas Morgan family presents the Official Video of “ANTI – CHRIST” on youtube which premiered on the 1st of April 2020.

The song is strictly for entertainment and enlightening purposes as they throw light on the great deception in the world about the image of a false savior called Jesus the Christ perpetrated by some pastors who take advantage of the vulnerable.

WATCH: Stonebwoy and Kojo Jones donate to Ashaiman Police towards fight against coronavirus

18-year-old North Carolina-based rapper Tino Szn has just shared his new video for “Drowning Out”, a fun and upbeat track off his most recent project Sentient. LISTEN END_OF_DOCUMENT_TOKEN_TO_BE_REPLACED

END_OF_DOCUMENT_TOKEN_TO_BE_REPLACED

King Hubert, has come back stronger with a tribute to authenticity and prolific raps delivery with new anthem titled Nyumviriza. END_OF_DOCUMENT_TOKEN_TO_BE_REPLACED