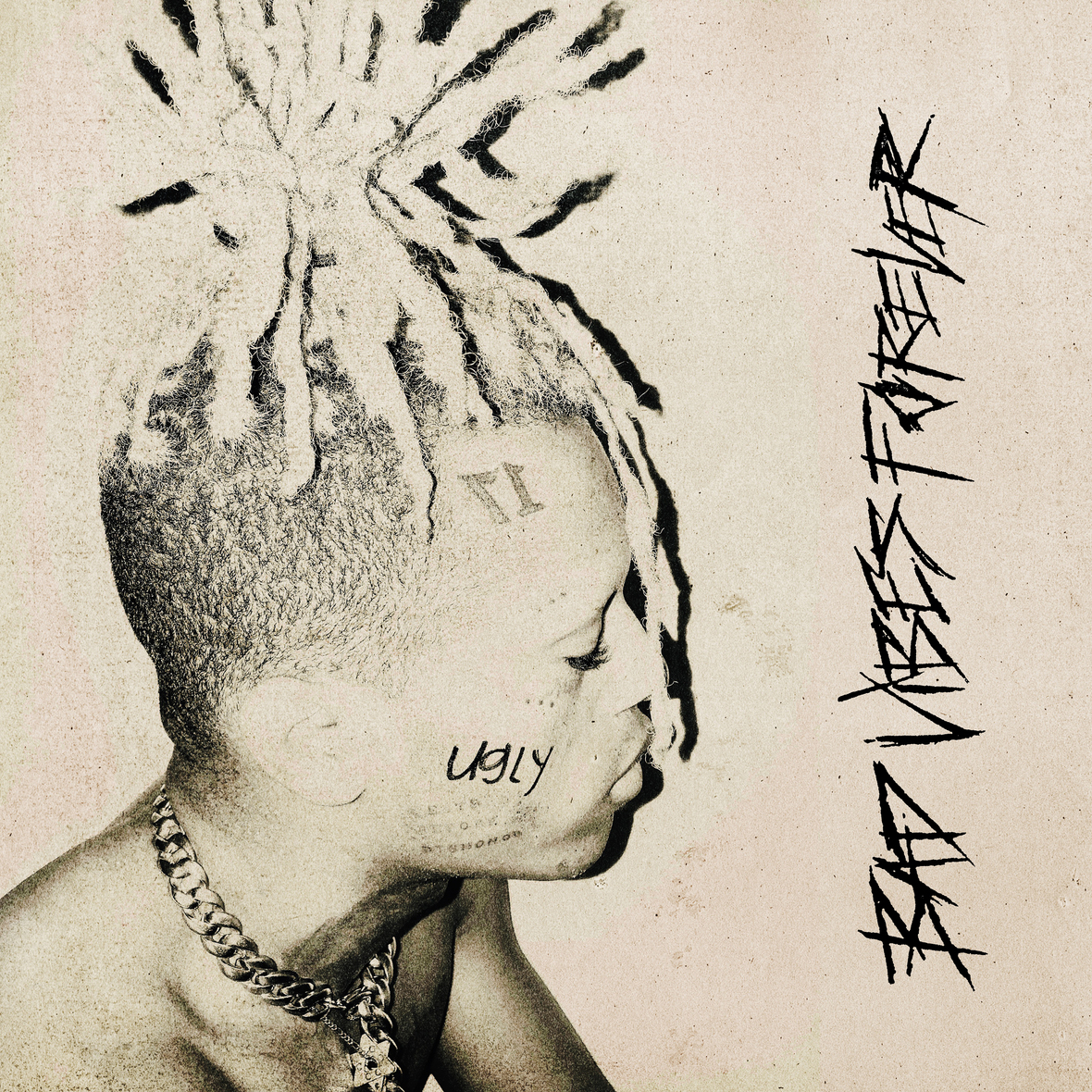 Chart-breaking artist, XXXTentacion, will cement his legacy as a musical prodigy with the release of his final full-length album Bad Vibes Forever, due out December 6th.

Pre-order it HERE via Bad Vibes Forever/EMPIRE. Billie Eilish, Trippie Redd, Craig Xen and PnB Rock reflect on the scale of X’s impact in a recently posted album trailer; view it HERE. In the clip, Eilish dubs X “a beam of light,” and Trippie Redd signs off with “forever and always.”