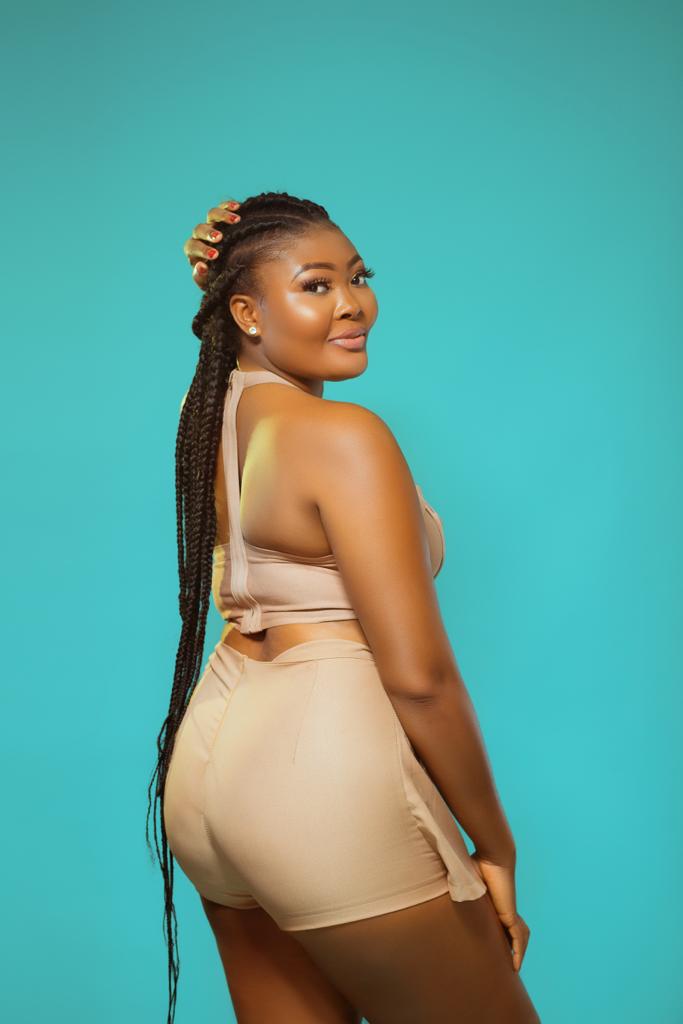 According to Yaa Sika, she has been spending much of her time in the studio, after two months of hiding from social media. ” I have been working on other songs and videos. I promises to bring out something classic for the fans.”

Yaa Sika disclosed on her birthday, September 26 through her official social media pages that her latest single featuring  Flowking Stone would be a Christmas banger. 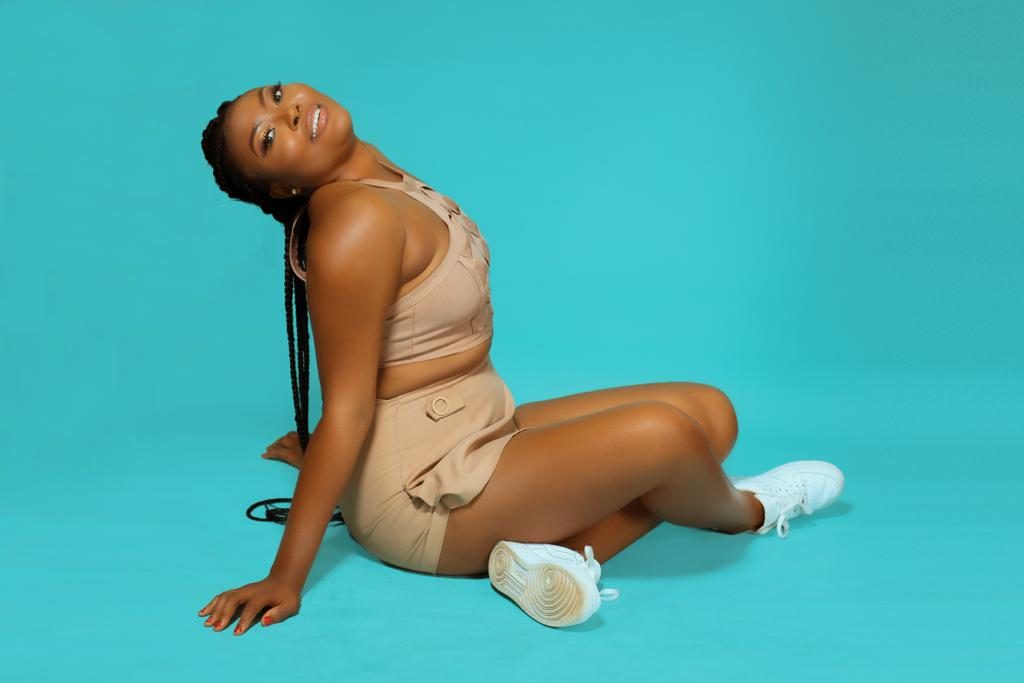 Continue Reading
Advertisement
You may also like...
Related Topics:Yaa Sika