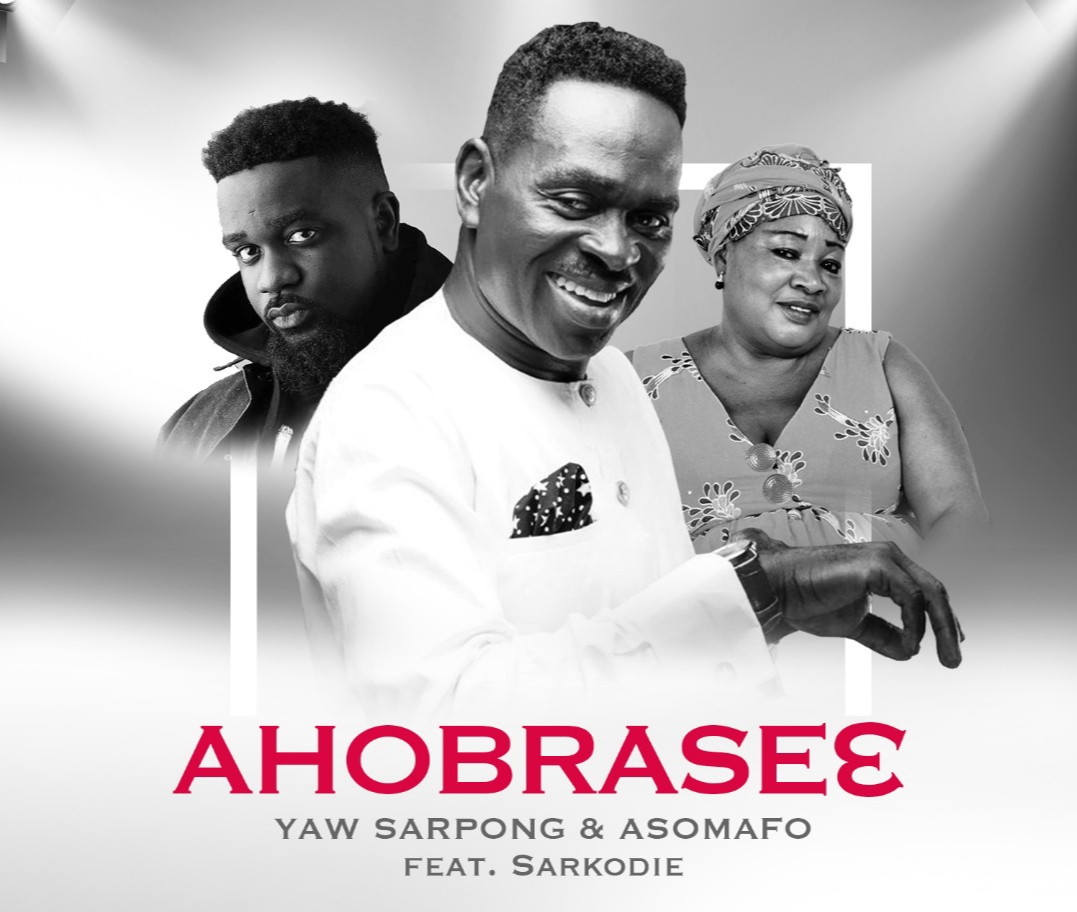 Legendary Yaw Sarpong and the Asomafo band is back with a big bang,With countless gospel songs  which has inspired million of music lovers all across the Globe!

Yaw Sarpong is a respectable figure in the Ghanaian Gospel Music industry, a prolific song composer, songwriter with multiple awards to his name.

The “wo haw)nis3n” hit maker has made a big come back to the music industry after he took a long time out to under go series of medical treatment.

The long awaited Yaw Sarpong’s new song “Ahobrase3” which features Ghana’s artiste of the decade, Michael Addo aka Sarkodie, and unique vocalist and songstress Tiwaah is set to be released on Monday, 2nd March, 2020.

The song which talks about being humble tells a story of how people should try to leave a simple life when God grants them riches and wealth.

He narrated a sad story of how he almost lost his life and how he realized that life is very precious and must be lived in the simplest and respectable way possible.

The ablum is a blend of the old and new and will keep music lovers inspired for a long time,

Related Topics:yaw sarpong
Up Next

Listen UP: Khemi Tunez drops ‘Devil In Me’