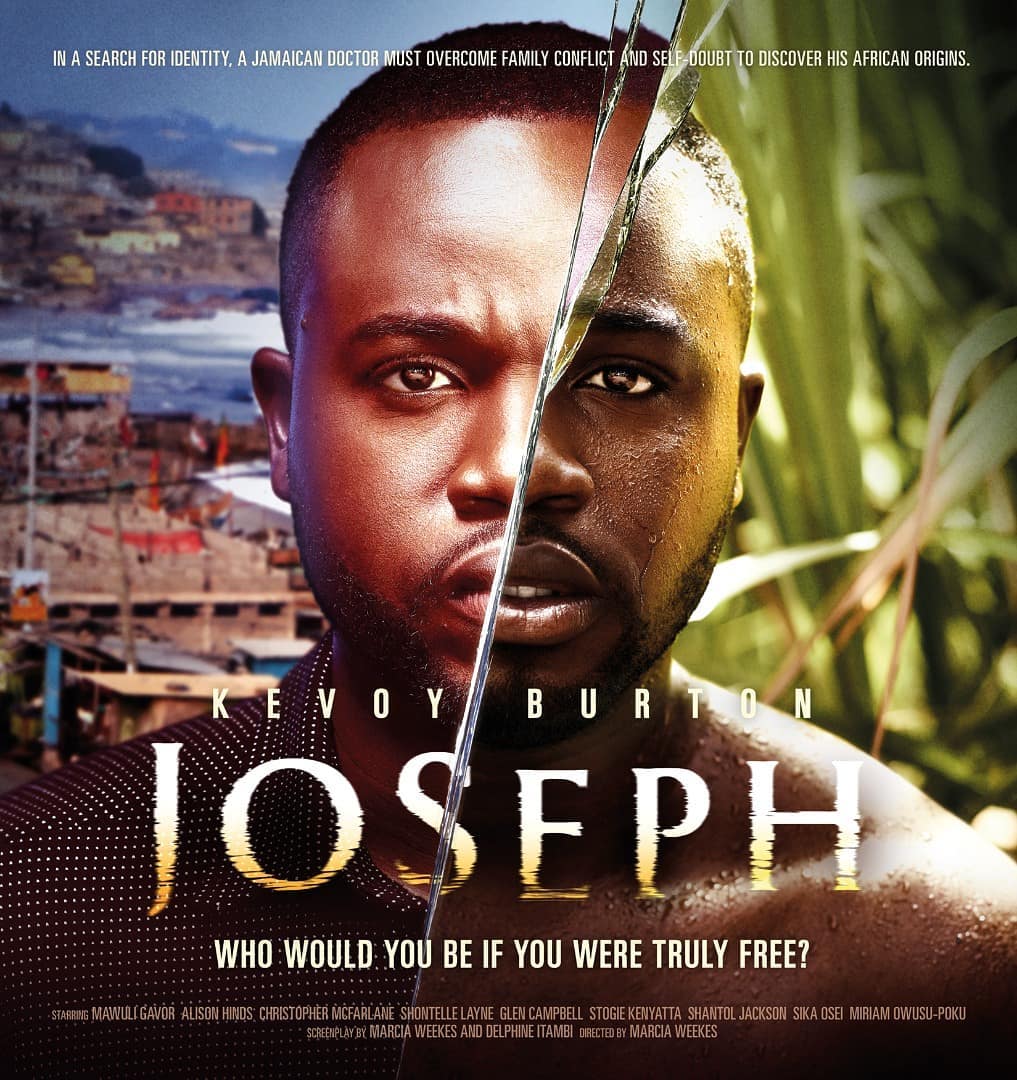 The invitation-only world premiere came off at the Snap Cinemas within the Accra Metropolitan Assembly building.

Edinam Atatsi, Mawuli Gavor,and other cast attended the premiere which was preceded by a cocktail reception.

The film is an African-Caribbean drama that aims to rebuild relationships between the African and its Caribbean and diasporan family. It exemplifies the vision of bridging the gap between cultures.

Joseph King, a successful Jamaican doctor, is haunted by the memories of his beloved grandfather in Accompong, the Maroon village his family originated from.

Although he’s considered himself to be Jamaican all his life, he yearns to visit Africa.

His father is dismissive of any ideas of going ‘back to Africa’ because he feels it’s a step backwards for their modern family and conflict arises.

Through the encouragement of his friend from medical school he embarks on a life-changing trip to Ghana, which takes him on a journey of self-discovery.

The film aims to break into the Nollywood film market and open doors in the Caribbean.

It’s already secured a distribution deal with Film One Distribution in Nigeria and will screen at the Barbados International Film Festival in January 2020.

Releases are planned for next year in New York, Toronto and London.

Related Topics:Joseph movie
Up Next

Kwesi Arthur to shut down Kumasi on December 22

Ghanaian rapper, Okyeame Kwame has opined that the new crop of rappers in the industry are far “better” than him and others who have been in the game for two decades. END_OF_DOCUMENT_TOKEN_TO_BE_REPLACED

Ghanaian rapper, Sarkodie may be gearing up to speak against the governance of the nation by the ruling New Patriotic Party (NPP). END_OF_DOCUMENT_TOKEN_TO_BE_REPLACED

Ghana’s social media has been buzzing after a video showing a young  Ghanaian in police escort to go and buy a burger went viral! END_OF_DOCUMENT_TOKEN_TO_BE_REPLACED

Broadcast Journalist at Metro TV, Bridget Otoo has come after employers who fail to pay their workers, yet live lavishly. END_OF_DOCUMENT_TOKEN_TO_BE_REPLACED