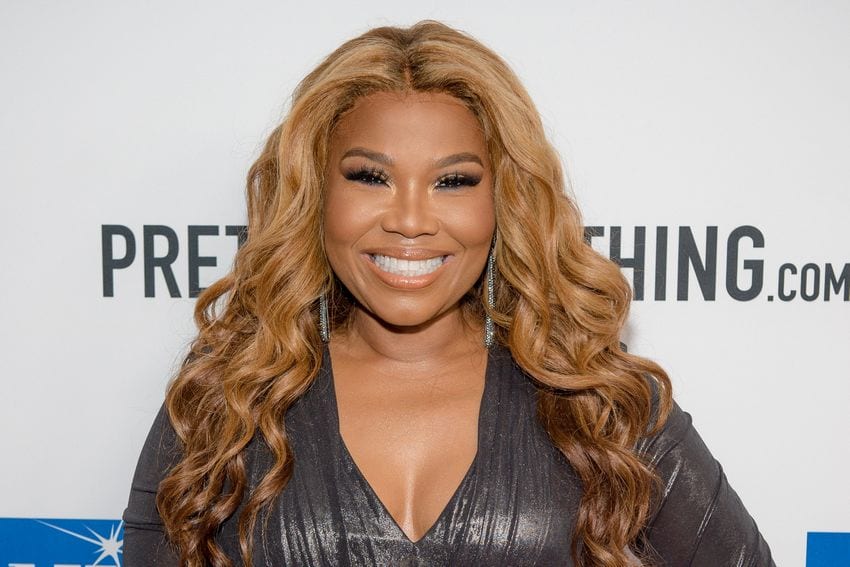 American television producer and entrepreneur Mona Scott-Young will be in Ghana to celebrate the #YearOfReturn.

The CEO of the multi-media entertainment company Monami Entertainment, best known for producing the VH1 reality television franchise Love & Hip Hop revealed in an interview with Wendy Williams on the Wendy Williams Show how excited she is to come trace her roots and experience the continent of Africa between December 26th and 3rd January.

Speaking on why she casted former Love & Hip Hop member Chrissy in the new season, she said

You know this is the Year Of Return for black people, marks 400 years of slavery and that’s why we’re all flocking back to Africa this December.

The 52 year media mogul even threw an invite to Wendy Williams to join the flight to Ghana.

It’s going to fabulous you should be on that plane! What’s wrong with you? You would regret it if you don’t because everyone is going! Tune in for Wendy Williams in Africa between December 26th and January 3rd she told the the audience.

Related Topics:Mona Scott Young
Up Next

What a time to be an African! On the back of a successful Global Citizen Festival in Accra, and a visit of  Recording Academy CEO, Harvey Mason Jr to Ghana, his first trip to West Africa, it appears that Afrobeats may soon get its individual shine at the Grammys! END_OF_DOCUMENT_TOKEN_TO_BE_REPLACED

The School of Graduate Studies of the University of Professional Studies (UPSA) has honoured Ghanaian musician, Rebecca Acheampong known popularly as Becca for her outstanding academic achievements. END_OF_DOCUMENT_TOKEN_TO_BE_REPLACED

Platinum selling artist, KiDi has reacted to the resurfacing of his old tweets on the social media platform. END_OF_DOCUMENT_TOKEN_TO_BE_REPLACED