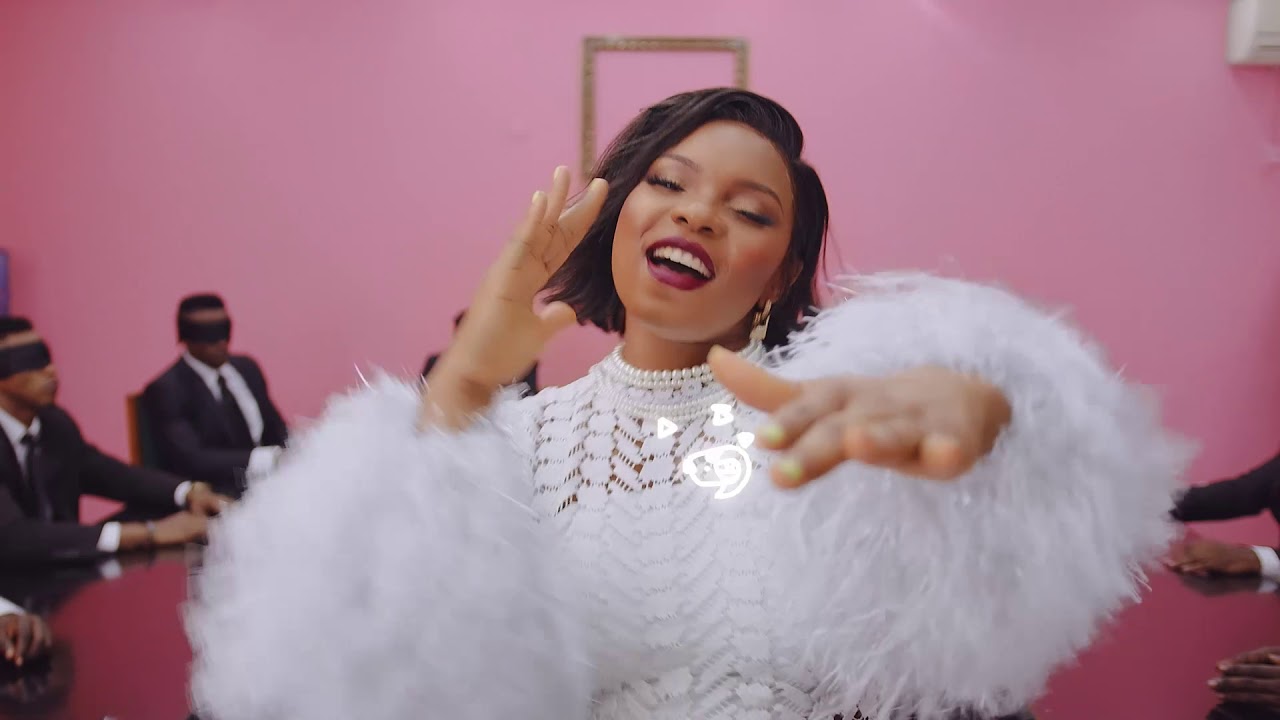 The uptempo Afropop track, which Okayafrica praises for its “booming production” courtesy of frequent collaborator Vtek, is the first new music from Yemi this year and is taken from her forthcoming fifth LP.

Poised for a U.S. breakthrough year, Yemi Alade is an artist, actress and entertainer of Yoruba and Igbo descent who has released four albums: King of Queens in 2014—whose hit single “Johnny” launched her to worldwide fame and has reached more than 100 million views on YouTube, Mama Africa (The Diary of an African Woman)in 2016, Black Magic in 2017 and Woman of Steel in 2019. Yemi also notably contributed two tracks to The Lion King: The Gift, curated by Beyoncé, and has collaborated with a number of global stars including Angelique Kidjo and Rick Ross.
Yemi’s breakout single “Johnny” made her the first African female artist to earn over 100 million views on Youtube and Vevo and is the most viewed video by an African female artist ever. From 2014 to 2016, she won the MTV Africa Music Award for Best Female twice and was a two-time nominee for Best International Actat the BET Awards and the MOBO Awards. With a massive social media following of nearly 15 million, partnerships with global brands like L’Oréal and Coca-Cola and numerous magazine cover shoots, Yemi Alade is one of the most ubiquitous names in African music. Her music has been lauded by Rolling Stone, The Guardian, Essence, The FADER and many more.
Related Topics:Yemi Alade - Boyz
Up Next

Video: Kwabena Boateng out with ‘I Will Follow You’