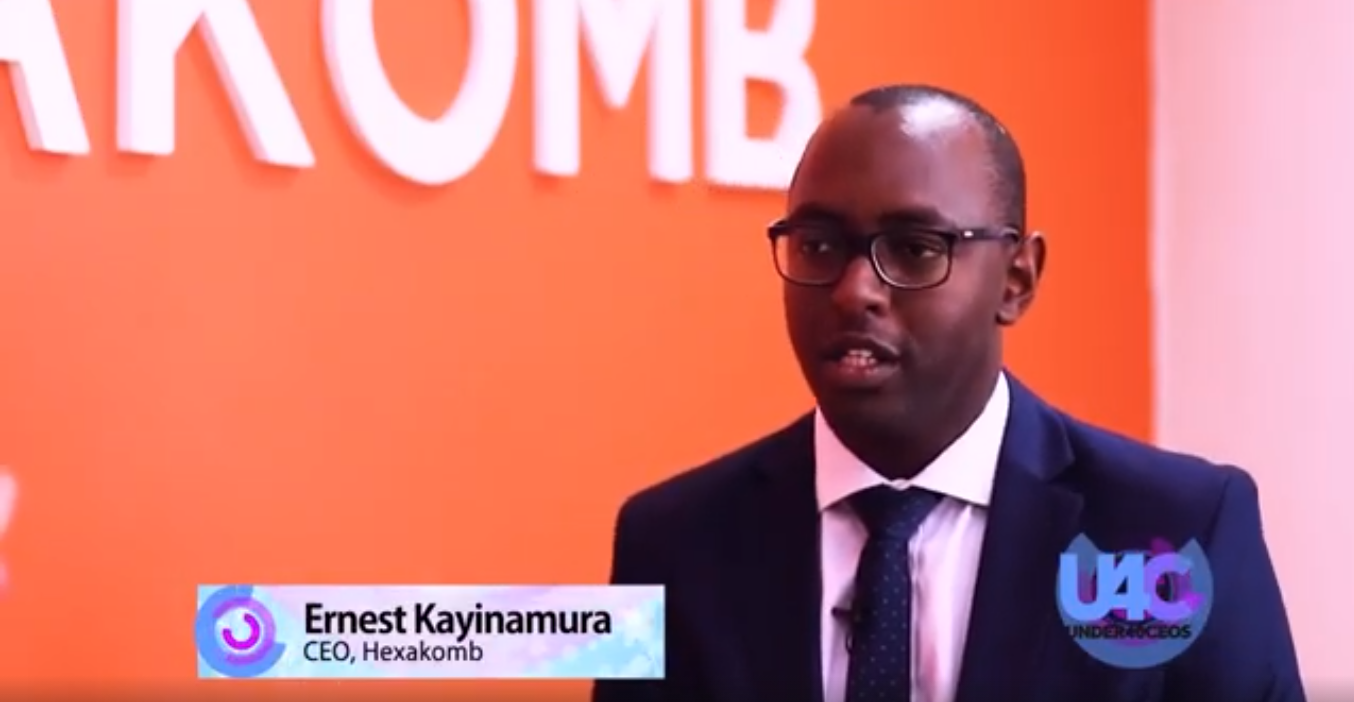 With an Executive Certificate from the MIT Sloan School of Management and an MBA from the Babson College Graduate School of Business, Rwandan techpreneur, Ernest Kayinamura would earlier bag his Bachelor of Science in Management Information Systems from the University of Connecticut.

Ernest is a provider of integrated business and technology solutions and is responsible for the business development and overall operations of the company in the United States and Africa.

He has over a decade of experience solving complex business problems with sophisticated enterprise information and communication technology, networks and applications.

The acclaimed television show Under 40 CEOs launched on TVC Entertainment and TVC News on the 9th of October, 2015 and subsequently launched on Silverbird Television Network on the 13th of January, 2016 and has spotlighted inspiring young business leaders aged 40 and under from East, West and South Africa. In addition to the channels above, the series has also aired on or currently running on Africa Magic Family, DBS, ITV Benin, ITV Abuja, RSTV and GHOnereaching a cumulative average viewership of 2.2million people every week.