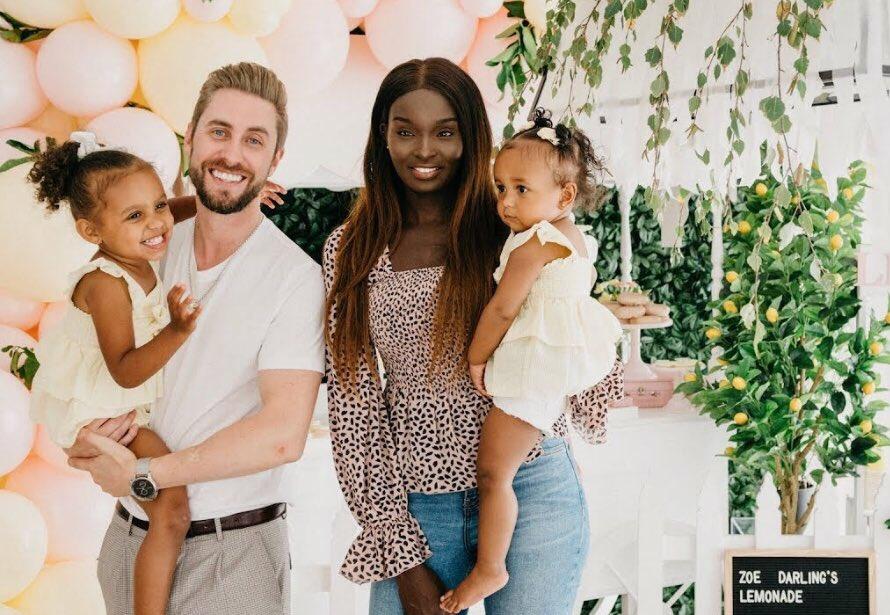 As far as YouTube couples go, Jamie and Nikki Perkins, who vlogged everything from their proposal story to pregnancy announcements, were up there with the greats – but today the couple announced that they’re parting ways.

Both Jamie and Nikki posted separate statements on their Instagram stories, along with a text-only video on their shared YouTube channel (which at the time of writing has 1,857,462 subscribers).

On her Instagram Story, Nikki (who uses the handle @JamieAndNiks) thanked those who had reached out with love and support, and confirmed the “painful decision” to split.

The post said: “To everyone who has reached out and expressed love and concern over the past month, we would like to say thank you. Your constant support over the years has meant so much. This has been an extremely difficult time for our family, hence why we have remained silent”.

It continued on to say, “Jamie and I have made the painful decision to separate and would like to thank you in advance for respecting our privacy. We would both like to clarify that the rumours surrounding our separation are false”.

The couple share two daughters, Ava and Zoe, the youngest of which is around a year and a half old.

Ava’s Ballet themed party was TuTu cute! 💗🌸🍬 . . . Thank you Fifi at @luxecoutureevents for pulling this off! You are next level and it all turned out amazing ✨ Ava’s birthday vlog won’t be up until next week but here are some pics in the meantime! Styling & Props @luxecoutureevents Balloons @boutiqueballoons.melbourne Florals @samrizzofloraldesigner Photography @zbyzahrah Cake and desserts @pastelandbloom Strawberry tower and cakepops @chocolateno5_ Grazing Table @iamboard_melbourne Decals | signage | stickers | cake toppers @janeandcocrafts Favours @luxecoutureevents Cake @nikoscakes Chairs and Tables @sophia_and_co._party_hire Children’s play equipment @littlepartyplay

See a video from their wedding below.