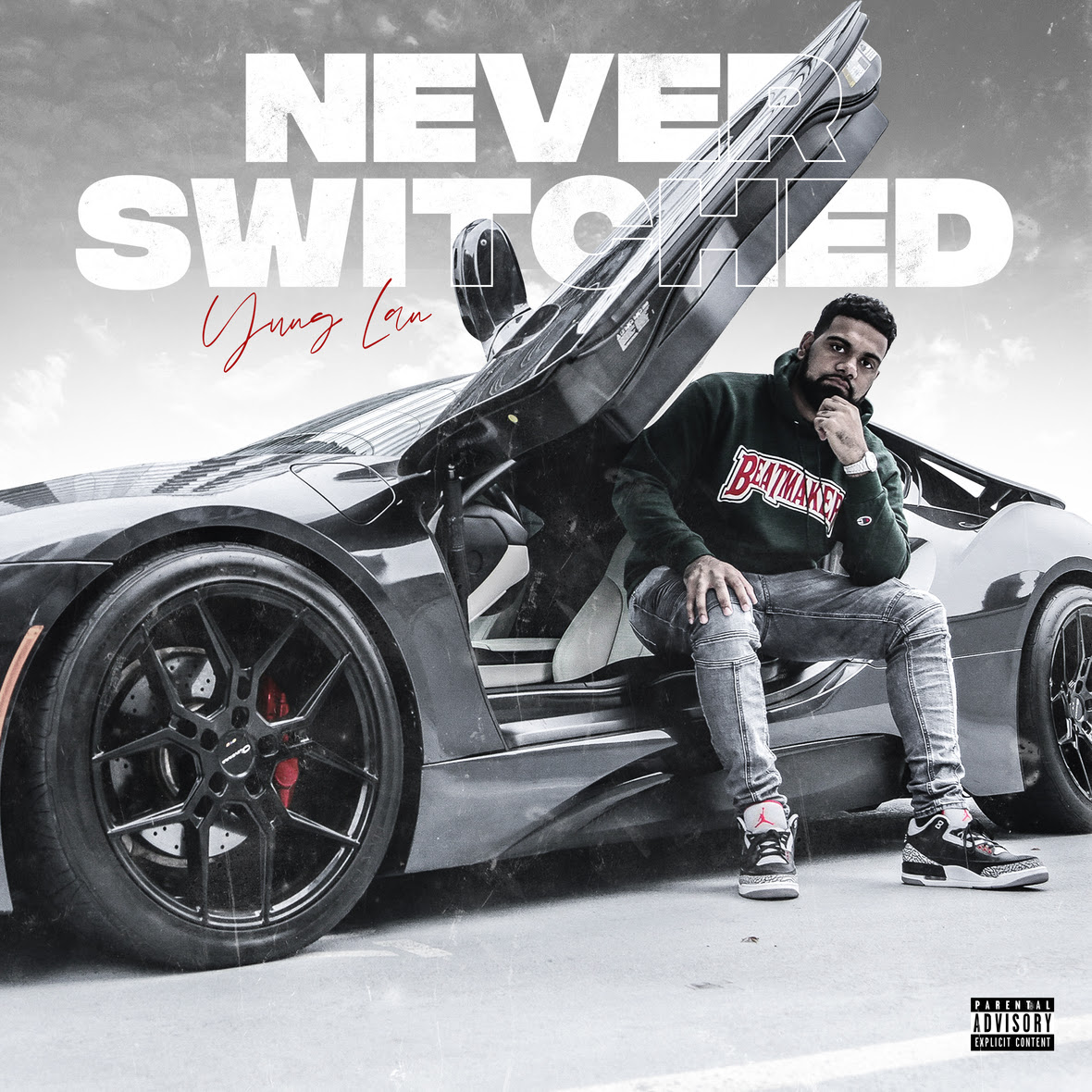 With every record he touches taking off on the charts, multi platinum producer and artist YUNG LAN has quickly proved that he has the midas touch when it comes to making a hit record.

Earlier this year he released a single along with official video for his track FAKE LOVE. Now, he returns with another new single and visual for his latest release, “Never Switched.”

Yung Lan is responsible for Blac Youngsta’s hit (Gold) record and sound on “Booty,” he has also worked with Fetty Wap, Kevin Gates, Lil Baby landing countless placements on the billboard charts and solidifying that he’s an equally talented artist on the rise.

“Never Switched” is available everywhere and you can access it on all music platforms HERE. Click the image below to watch the official video for the track and stay connected with Yung Lan on social @YungLan.

Continue Reading
Advertisement
You may also like...
Related Topics:Yung Land