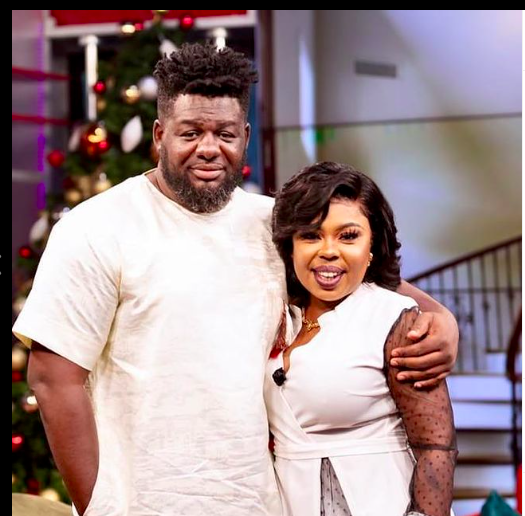 Afia Schwarzenegger, the popular Ghanaian comedian and media personality has gained massive attention after being blamed for Bulldog’s arrest. Afia Schwarzenegger and Bulldog after meeting on the United showbiz program last Saturday created a tense moment as both parties were seen in a heated argument.

Bulldog who happens to be a member of the national democratic congress was seen in a brawl with Afia Schwarzenegger who was also keen on defending the NPP and his excellency Nana Addo Dankwa Akufo-Addo.

During the interview, Bulldog made some comments which ignited several controversies. If Nana Addo does not pay the Menzgold customers, he will not complete his four years- Bulldog stated. The statement after being classified as a threat has resulted in his arrest and is currently in the custody of the BNI.

Afia Schwarzenegger whose statements allegedly ignited these threatening words from Bulldog has reacted to his arrest and has caused massive stir online.