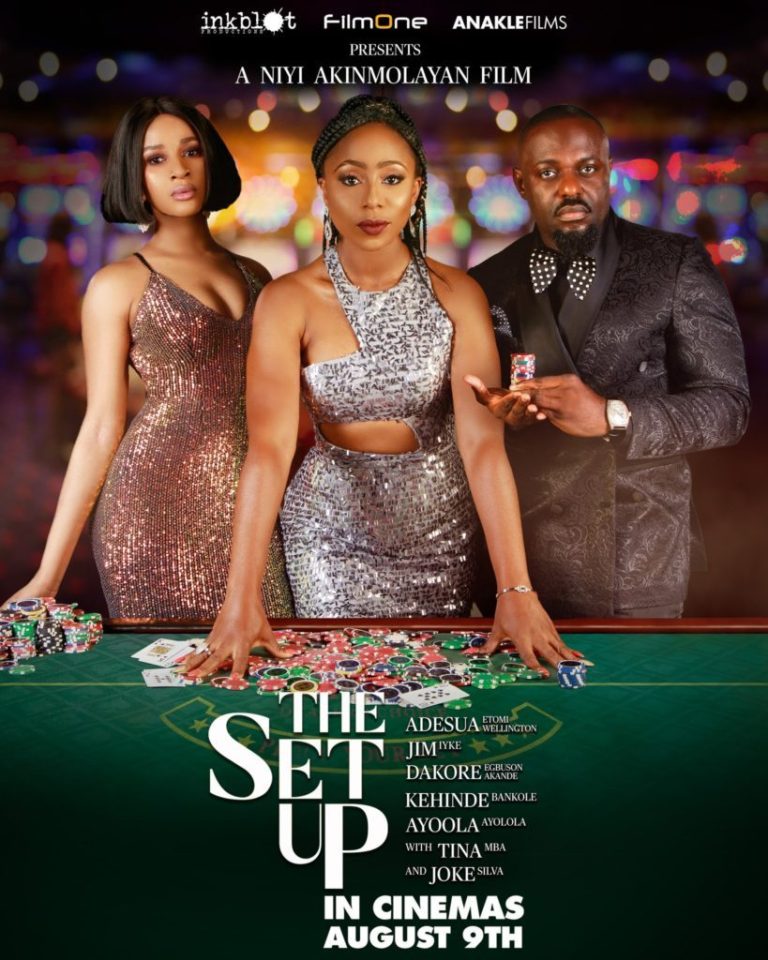 I’m Elliot Carl Nii Reindorf a film critic, over the weekend I joined a friend at the cinemas to watch a Nigerian film by Niyi Akinmolayan called THE SET UP.

I had already seen the trailer to the film, so I was praying it will meet my expectations!!! it is a breath of fresh air, simply beautiful. It had an awesome storyline which was told with excellent production quality. The storyline was such a way that you couldn’t predict what will happen next, so I was glued to my seat till the end. Composition and cinematography were unbelievably good. The sound score for the film alone is a journey worthy of being discovered. I was blown away by the cast lineup, lets dissect some interesting characters shall we?

Motunrayo Elesho played by Dakore Akande. I’m sure you all will agree with me that she is one amazing actress. Motunrayo as a character is flamboyant, want to paint the town red with her party life, rich and an heir to Daraja Bank. She really lived or played the character, it felt like I was watching real-life play before my eyes the moment Motunrayo did some crazy things and was regretful. She left me speechless.

Chike played by Adesua  Etomi- Wellington, well I fell in love with her character she played in the movie  WEDDING PARTY which I think was her breakthrough. others may disagree but that’s my opinion. Back to her character in SET UP, Chike as a character was strong, a fighter and very intelligent lady. I enjoyed watching her and believe me she Adesua will really pass for any action film. I liked how she carried the emotional switches of Chike. So far this is the best character I have seen her play though I honestly haven’t watched a lot of her films yet I think this film will do the magic for her.

Madame played by Tina Mba, this woman can act!! This is my first time paying attention but she won’t have been my first option tho, I would have gone for Patience Ozorkor.  Madamme asa character is angry, bitter and seeking revenge. Tina did justice to her character, I was impressed.

The rest of the cast also did extremely amazing , Edem played by Jim Iyke which was nothing extra but he gave the audience watching at the cinemas a good laughter. Bamidele Elesho played by Ayoola, nothing woow about his character but the ladies in the auditorium were screaming anytime he appeaered on the screen. Guess they are crushing on him. Well, Chike’s childhood friend Grace also did quite well, I would say their friendship is like the friend I went to watch the film with, that’s the kind of friendship you should find yourself in lol.

Well, someone may ask if they were no negatives in the film, I hardly found one but the only thing I didn’t like was Jim Iyke’s throwbacks in the film he looked older than the present. I think the makeup artiste didn’t do justice to it.

I’m sure you were glad of meeting the characters, this is a beautiful film , you all should go check it out and thank me later.  I would rate this  film  a well-deserved 9/10.

Related Topics:nollywoodThe Set Up
Up Next

Oscars change rules due to coronavirus 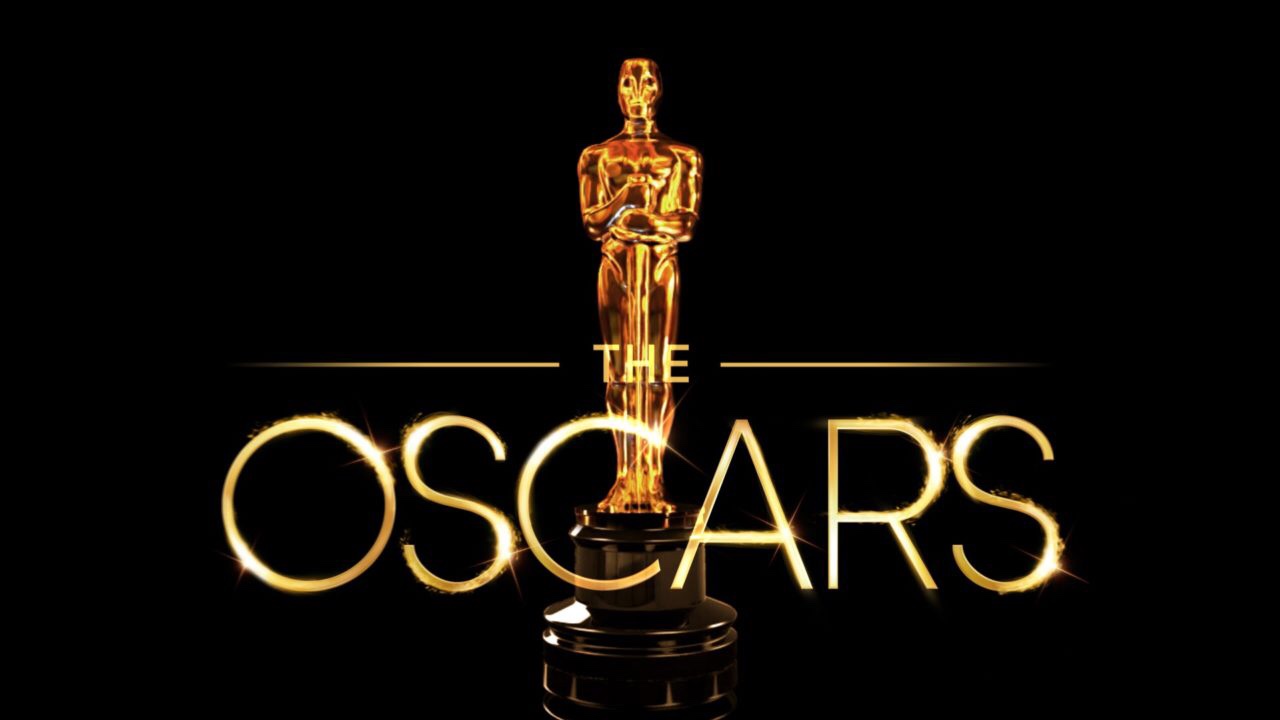 The Coronavirus pandemic has caused the closure of traditional movie theatres and delayed releases of new movies and shut down Hollywood Productions. END_OF_DOCUMENT_TOKEN_TO_BE_REPLACED 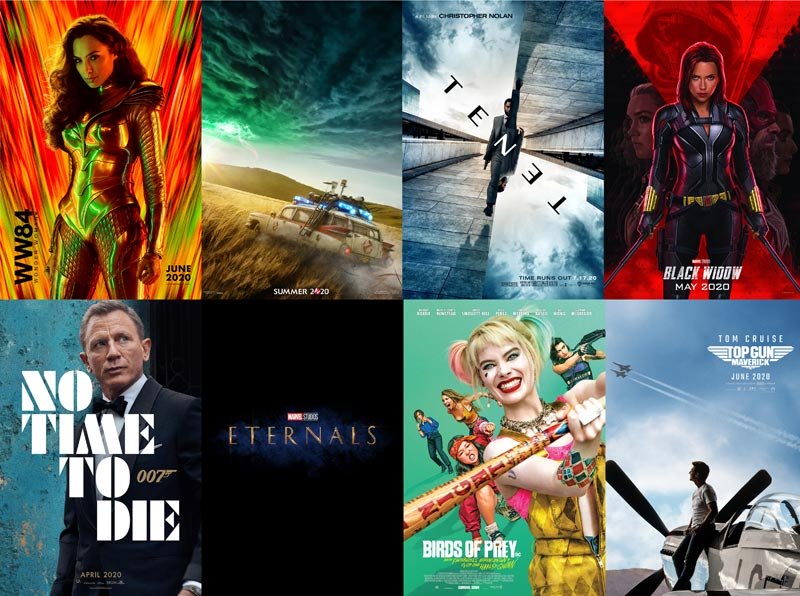 There are plenty of not-to-miss films hitting cinema over the coming months. Here’s your essential guide on release dates and more.

END_OF_DOCUMENT_TOKEN_TO_BE_REPLACED 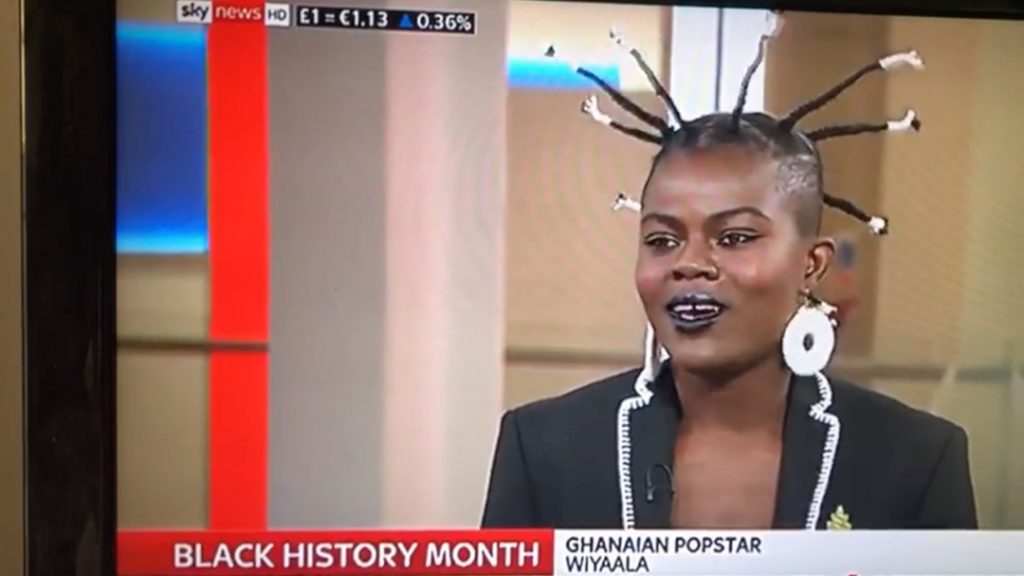 Photos from the premiere of ‘Devil In the Detail’, plus my quick take on the movie

Check out these photos from the premiere of Shirley Frimpong Manso’s latest movie, ‘Devil In The Details’.  The cast present at the screening included Adjetey Anang, Ama Ampofo and Mawuli Gavor. I would describe the movie as a confusing romantic comedy mainly because of how the conflicts created in the plot were resolved. Shirley […]

Check out these photos from the premiere of Shirley Frimpong Manso’s latest movie, ‘Devil In The Details’.  The cast present at the screening included Adjetey Anang, Ama Ampofo and Mawuli Gavor. I would describe the movie as a confusing romantic comedy mainly because of how the conflicts created in the plot were resolved. Shirley chose to leave ‘how the story ends’ open to the imagination of viewers, just as she did on her last movie, ‘Potomanto’. The story was quite engaging and I found certain flashbacks unnecessary. For me one of the biggest strengths of the movie was in the sterling performances by Nse Ikpe Etim and Adjetey Anang. Their control over the language made their acting very believable for me (not the false American accent that is often thrown in our faces by actors who can’t pull it off). The supporting cast which included newcomer Ama Ampofo and Mawuli Gavor also nailed it, and I say kudos to Shirley for risking it with them; it paid off. END_OF_DOCUMENT_TOKEN_TO_BE_REPLACED

It appears that Ghana will soon have an addition to its growing stock of female film makers, which already include the likes of Leila Djansi and Shirley Frimpong-Manso. Evelyn Robinson hails from Osu but spent most of her youthful years in the United Kingdom. She attended the University of Exeter, UK, where she graduated with […]

It appears that Ghana will soon have an addition to its growing stock of female film makers, which already include the likes of Leila Djansi and Shirley Frimpong-Manso. Evelyn Robinson hails from Osu but spent most of her youthful years in the United Kingdom. She attended the University of Exeter, UK, where she graduated with distinction in MSc Financial Analysis and Fund Management. Her undergraduate degree was from the University of Buckingham, UK, where she read Business and Management. Discovering her talent in cinematic story writing, she enrolled for a Directing course at the Met Film School in London, UK.  Her love for writing has earned her an enviable skill in writing stories for film. END_OF_DOCUMENT_TOKEN_TO_BE_REPLACED