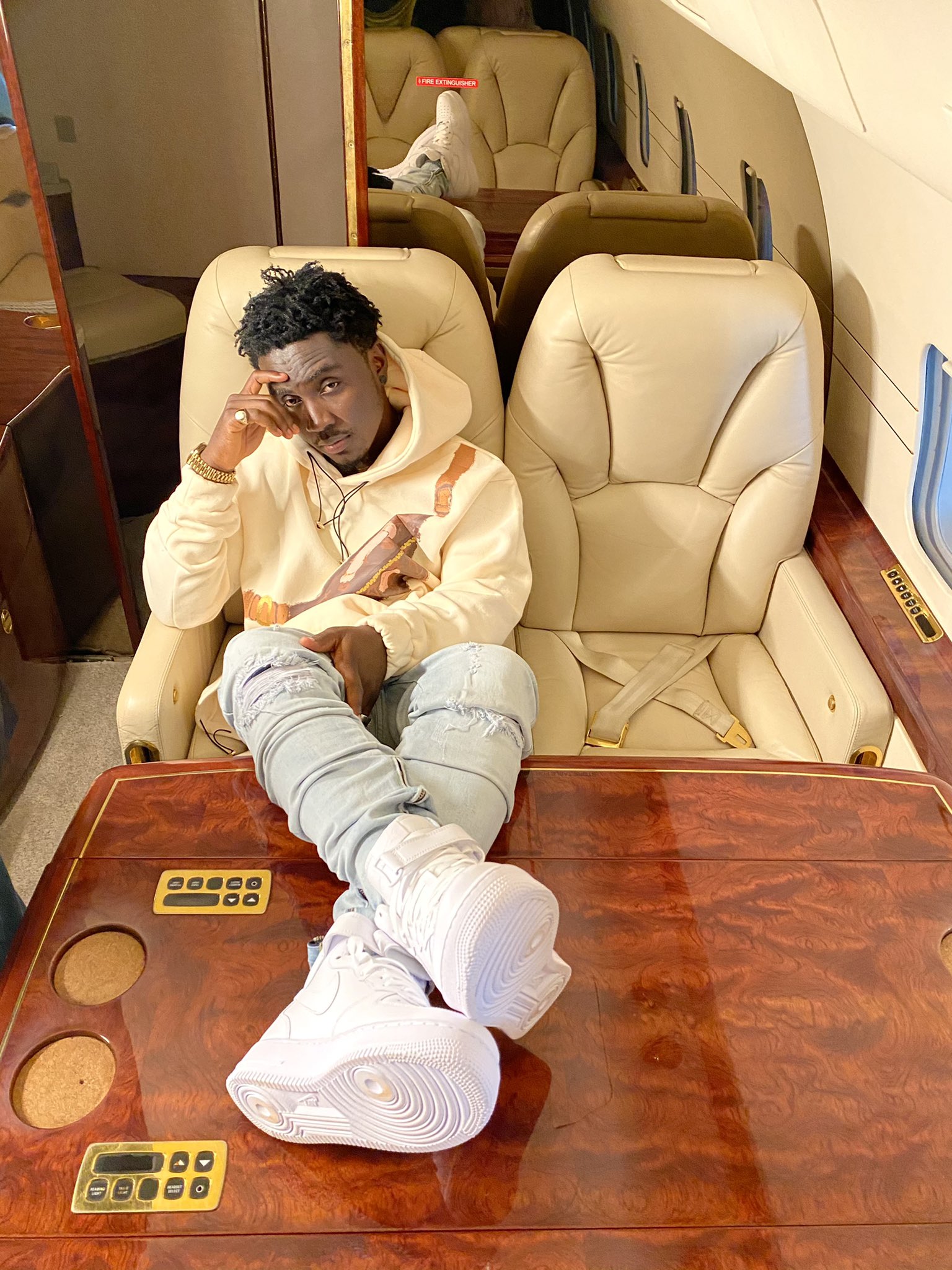 Sarkodie, a colossus in the Africa rap space has reacted to the hard work young Rapper Kweku Smoke has put in his upcoming album.

Prior to the launch of his debut album, Snoop Forever, on the 5th of December, Rapper Kweku Smoke has been spotted in various behind the scenes videos leading to the release.

Departing for South Africa, Kweku smoke has been seen in some high budget music video shoot with Emtee and other celebrated rappers around the world featured on the album.

Like all fans of Kweku smoke, BET award-wining Rapper, Sarkodie, is also particularly proud of Kweku smoke for the hard work he’s put into his craft, especially in the snoop forever album. Reacting to a post from Kweku smoke, Sarkodie quoted that:

What it means to put in work… too proud of you…

What it means to put in work … too proud of you … https://t.co/VTueC1QPwX

Also reacting to a post by Emtee of South Africa, Sarkodie tweeted:

(Fire emojis) cant wait for this.

These among many reactions from Ghanaians have got interest piqued in anticipation of what’s to be one of the biggest albums in Ghana.

The album is going to be hard, I‘ ve put mad work in there and I hope people like it. I have a whole lot of people on it and its mad, street vibe, you feel the hippop, there is drill music in it, you feel love song, some afro vibe…

Hopefully, songs on Snoop forever become an anthem for Christmas soon after its launch on the 5th of December at BelAir Crest, Cantonment. Young Ghanaian rappers, especially Kweku smoke is making Ghana proud.

Davido derided a guy for saying he has a ‘frog voice’