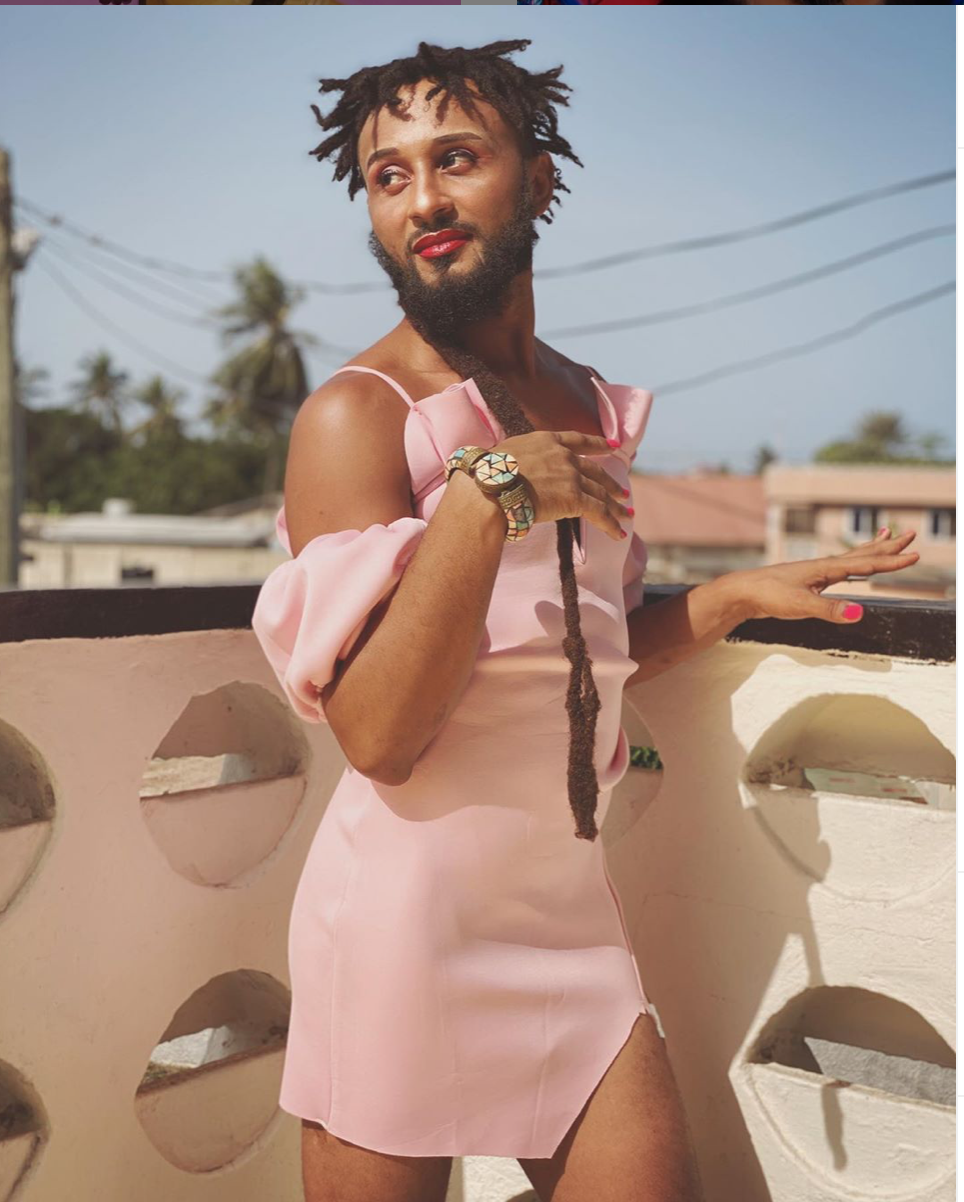 Ghanaian musician, Wanlov The Kubolor has revealed that although he does not feel anything, sexually, for the same sex, he’s open to a ‘thing’ with a male transgender.

Wanlov was reacting rumours about him being gay  in an interview with Mona Gucci on the “Link Up” show on Kantanaka TV when he made this known.

“Sometimes I feel some kind of heat in my chest when I come across a male transgender but that does not push me to have something with him. It hasn’t happened before, maybe it will occur someday”, he said.

The “My Toto” singer further explained that he pleasures himself most of time.

“After that moment I don’t think about having something to do with somebody. But I don’t feel anything for other masculine; two macho people can’t click that,” he added.