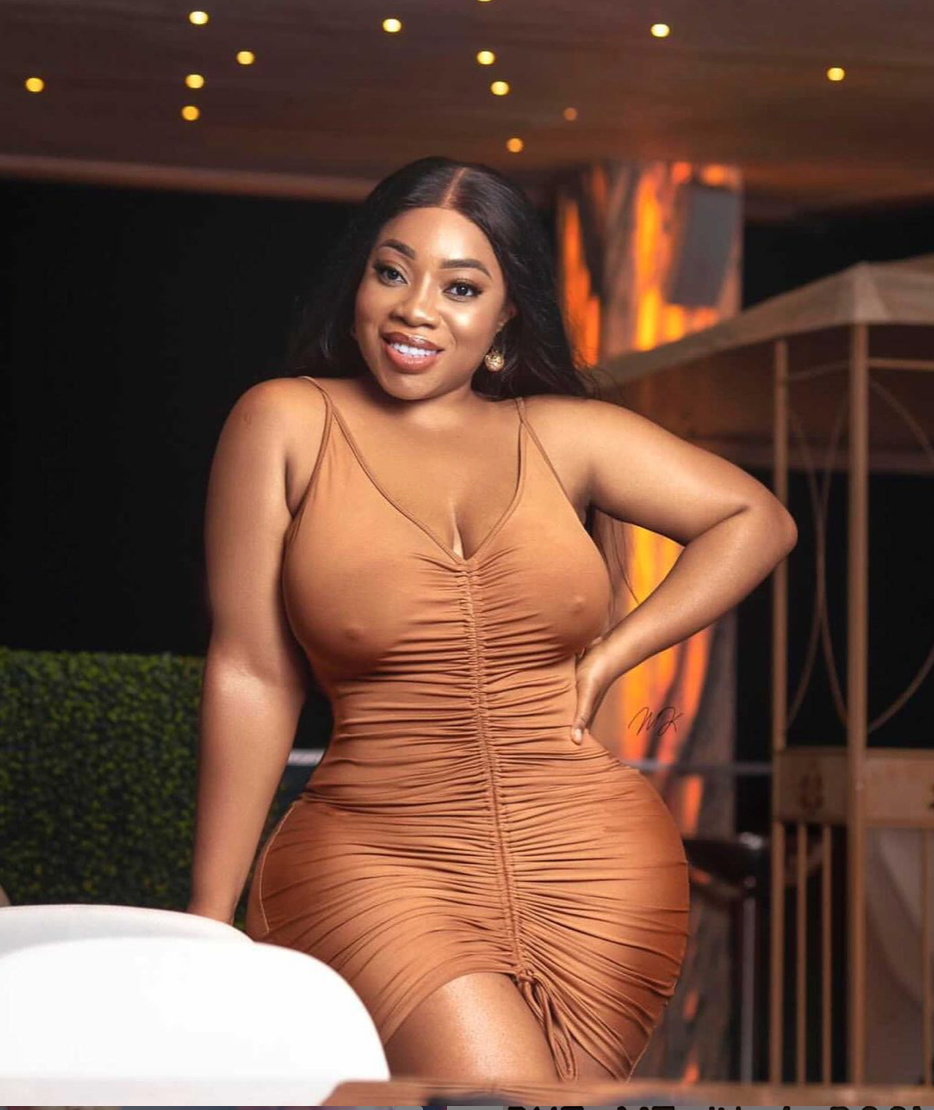 Ghanaian actress, Moesha Bodoung has revealed that although it is a common practice for some movie producers to sleep with actors in exchange for roles, she has never fallen victim.

In an interview with Kwaku Manu on his Youtube show, Moesha stated;

“Most of the producers want to sleep with you.”

When asked by Kwaku Manu if she has ever slept with a producer for a movie role, she  vehemently responded in the negative.

She also dared any movie producer who has ever slept with her to come out and say it.

Don’t disrespect me! I am worth more than $50,000 – Kuami Eugene reacts to net worth claims

“I can’t date a broke person. I drive a Range Rover so if you’re coming into my life, you must drive something better” – Moesha

Ghanaian actress, Yvonne Nelson, has come to the defence of veteran actor, Psalm Ajetefio (TT), over his “plead for leftovers” scandal that has hit the country over the past couple of days. END_OF_DOCUMENT_TOKEN_TO_BE_REPLACED

Despite public opinion that actress Yvonne Nelson has gone silent on the current ruling party, the New Patriotic Party (NPP), she begs to differ. END_OF_DOCUMENT_TOKEN_TO_BE_REPLACED

Caring Volunteers Network (CAVNET), INC, a Ghanaian based Non-Governmental Organization has received approval as a tax-exempt organization under the Internal Revenue Code (IRC) section 501 ( c ) (3) of the United States. END_OF_DOCUMENT_TOKEN_TO_BE_REPLACED