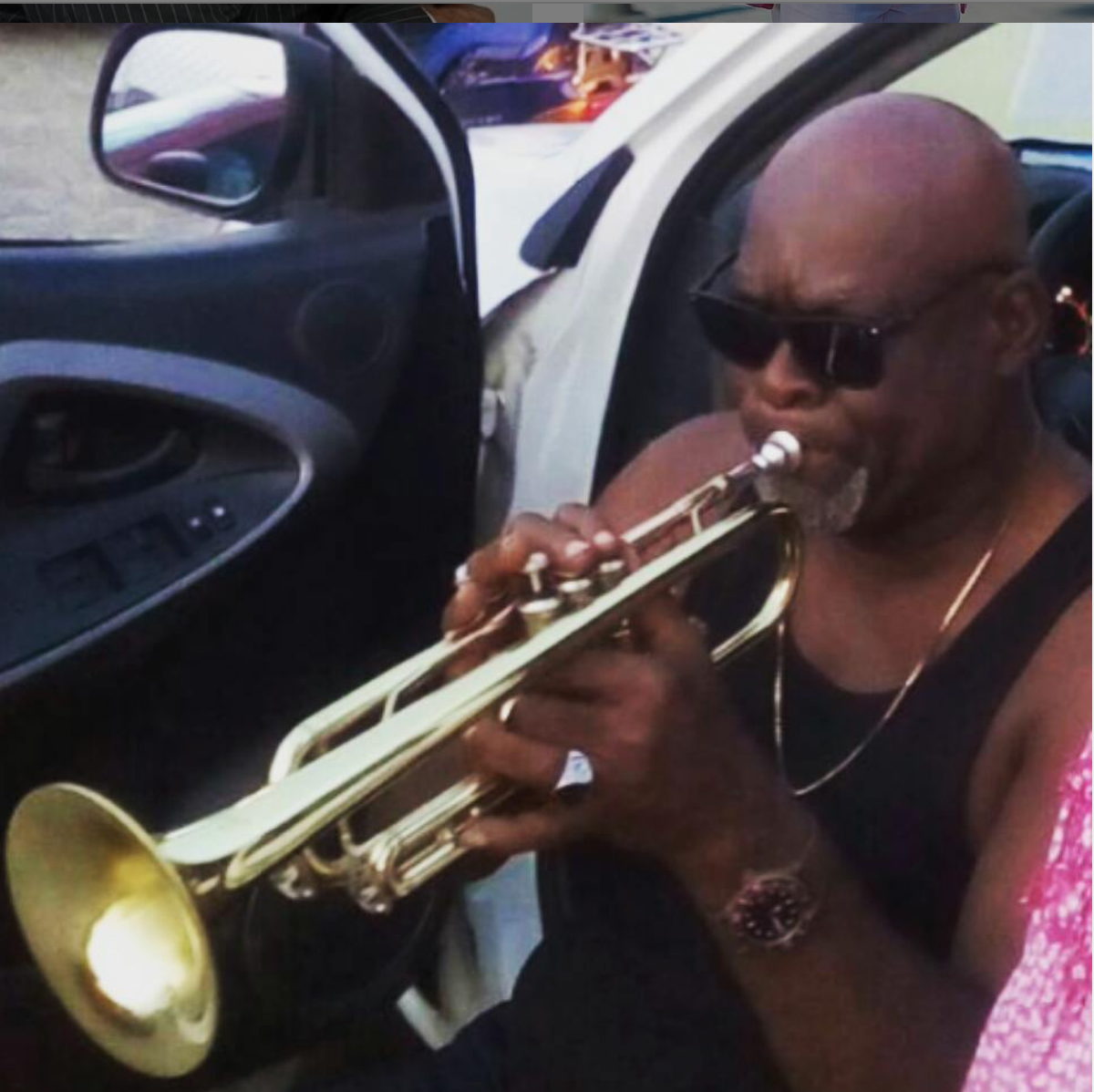 Although Veteran Ghanaian actor Kofi Adjorlolo is very popular for his amazing and iconic movie roles, acting has not always been his dream.

According to the actor, he first set out to be a musician but he realised the future “may not be too bright” for him so he dabbled into other professions.

Speaking in an interview with Liz on the Liz Talk Show, Mr Adjorlolo narrated his musical journey  and why it ended at the time.

“I was about 20 years old when I entered Nigeria. I continued my music in Nigeria with some top musicians and bands. I played with Tony Gray, I have had the opportunity to play with the Ayigbe Liberty band. I also played backing for Gyedu Ambulley. I played the trumpet,” he told Liz in the interview.

Mr Adjorlolo revealed that although he was making good money in Nigeria from music, the situation was different in Ghana which compelled him to quit.

“When I came back from Nigeria and was playing all these bands, those days as a young man who was playing in Nigeria, I was making money. Back in Ghana I realized the future might not be bright for me in terms of music. So I went to radio school and joined GBC FM,” he stated.

Watch: I went crazy and would occasionally hit my head on the wall- Kofi Adjorlolo recounts losing his girlfriend

Ghanaian musician and songwriter Kwame Nsiah-Apau, popularly known as Okyeame Kwame, says he has never cheated on his wife since they married 16 years ago. END_OF_DOCUMENT_TOKEN_TO_BE_REPLACED

TV3 and 3FM’s entertainment journalist and television host, Gloria Akpene Acquah, popularly known as MzGee, has quit her job with the Media General after 2 years. END_OF_DOCUMENT_TOKEN_TO_BE_REPLACED

Lynx Music signee, Kuami Eugene has called out social media users who are usually seen jamming to other nationals’ songs on Tiktok to equally do more videos with Ghanaian songs. END_OF_DOCUMENT_TOKEN_TO_BE_REPLACED