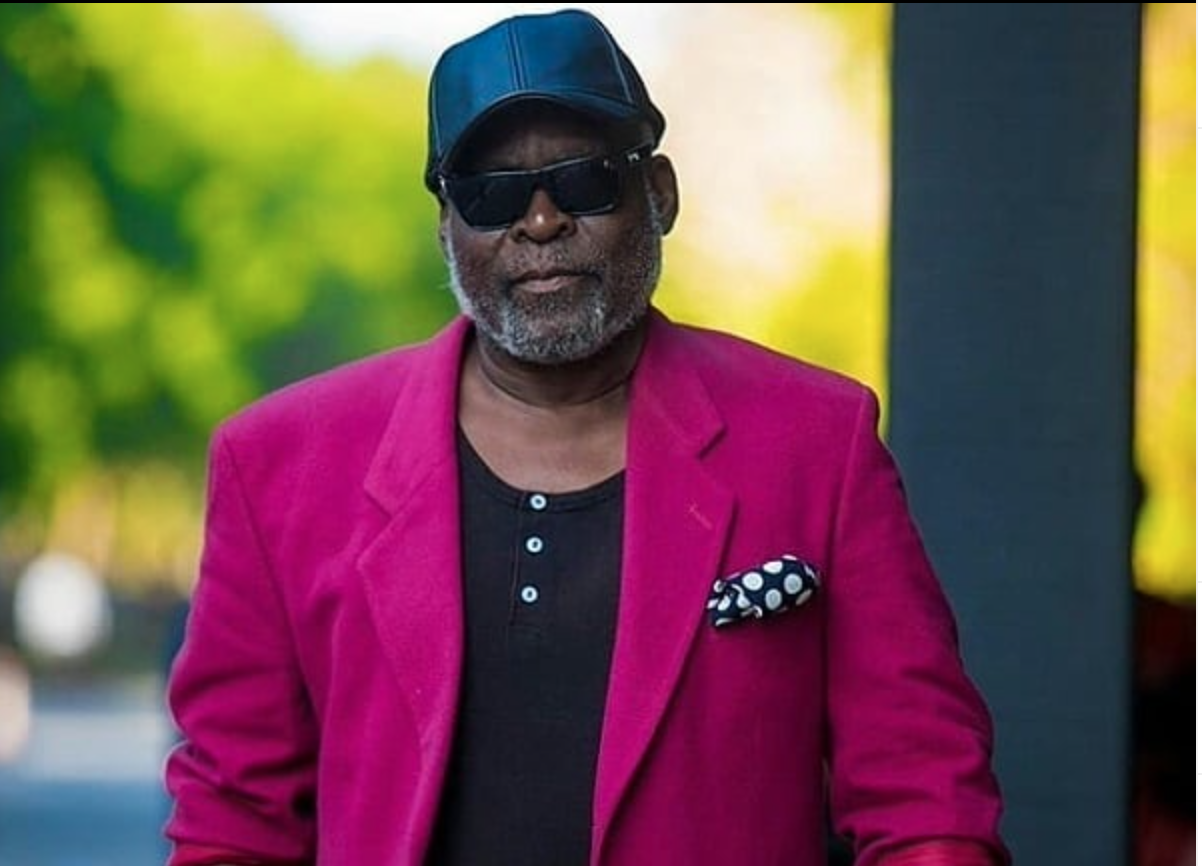 Veteran Ghanaian actor has revealed a rather bizarre challenge he has faced since joining the Ghanaian movie industry.

In a recent interview on Liz Talks Show, the award-winning actor revealed to host Liz that the biggest challenge he has faced as an actor involves kidnapping.

According to Mr Adjorlolo, he was once kidnapped and locked in a room by a fan who was a woman.

“I have been kidnapped by a woman before. She locked me. According to her, when she sees me in a movie,  she can’t control herself. She coaxed me into going out with her. I followed her and she locked me and told me today, I’ve caught you. She was a very beautiful woman so I couldn’t fight her,” he told Liz.

Watch: I went crazy and would occasionally hit my head on the wall- Kofi Adjorlolo recounts losing his girlfriend

Some members of popular feminist group in Ghana, “Pepper Dem Ministries”, have called out ace-broadcaster Nana Aba Anamoah over recent comments she made about taking up traditional roles at home. END_OF_DOCUMENT_TOKEN_TO_BE_REPLACED

Aisha Modi has returned to social media by showing off her newly acquired body. END_OF_DOCUMENT_TOKEN_TO_BE_REPLACED

UK-based Ghanaian international singer and performer, Stephanie Benson has made a shocking revelation about her sexual life that has left fans agape. END_OF_DOCUMENT_TOKEN_TO_BE_REPLACED

Ghanaian actress and movie producer, Yvonne Nelson has opined that special treatment and incentives given to politicians should rather be enjoyed by teachers and doctors. END_OF_DOCUMENT_TOKEN_TO_BE_REPLACED

American rapper DaBaby, has shared his experience with officials at the Lagos airport. END_OF_DOCUMENT_TOKEN_TO_BE_REPLACED