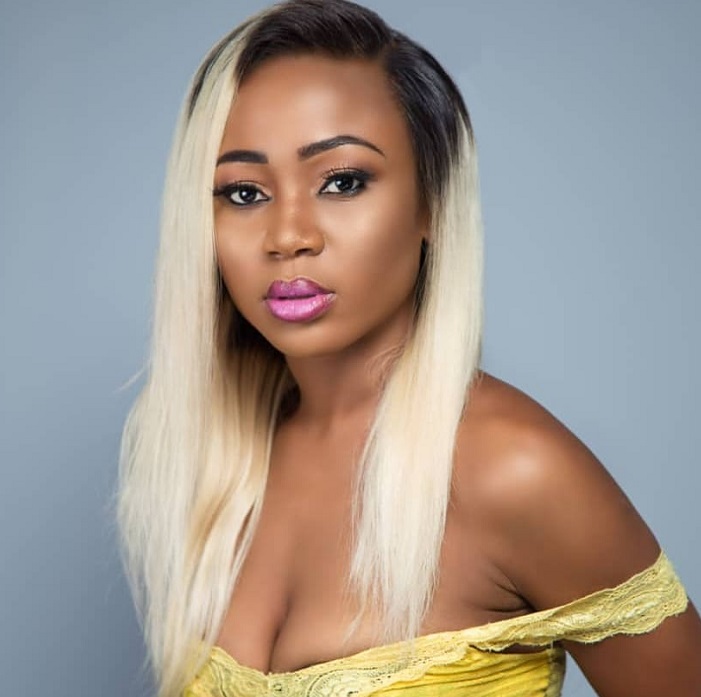 The Criminal Court of the Accra High Court granted the actress bail pending an appeal of her 90-day sentence.

After her sentencing on Friday, April 16th, her lawyer, Mr Andrews Kudzo Vortia told the media he would be applying for an appeal of her sentence.

Mr Vortia later revealed in subsequent interviews that his appeal was backed by the Attorney General.

“The Attorney General is of the view that the sentence was a bit harsh. So he asked if I have filed an appeal, and when I said yes, he told me that I have his backing. It is surprising to note that when the judge inquired from the prosecution what she had to say, she said the accused person is not known to the court and is a first time offender. She told the court [Akuapem Poloo] is also a single mother, and that she prays against a custodial sentence,” he told Citi FM.

The court has since granted her a bail of GHC 80,000 with three sureties while a date for the hearing for the appeal to overturn the sentence will be set.

Akuapem Poloo was arrested and arraigned before the Circuit Court, Accra on three (3) counts of offences relating to obscenity contrary to section 280 of Act 29/60 and Domestic Violence contrary of section 1(d) (iii) and (iv) and 3(2) of Act 732.

A Davido, Kelvyn Boy collabo could be on the way. END_OF_DOCUMENT_TOKEN_TO_BE_REPLACED

Eyinatayo Iluyomade, a 19-year-old Lagos-based comedian, has been arrested and charged to court for saying an expensive joke. END_OF_DOCUMENT_TOKEN_TO_BE_REPLACED

Despite the public not being privy to the romantic life of Ghanaian actress Salma Mumin, she has revealed her heart has been broken several times. END_OF_DOCUMENT_TOKEN_TO_BE_REPLACED

The Lioness of Africa, Wiyaala and the King of African Dancehall, Shatta Wale on Saturday, August 13, 2022, rocked the Summer Stage in New York City. END_OF_DOCUMENT_TOKEN_TO_BE_REPLACED

Legendary Ghanaian rapper, Tinny has descended heavily on Stonebwoy and Mercury Quaye over some comments they had made on radio concerning the confiscation of his car. END_OF_DOCUMENT_TOKEN_TO_BE_REPLACED