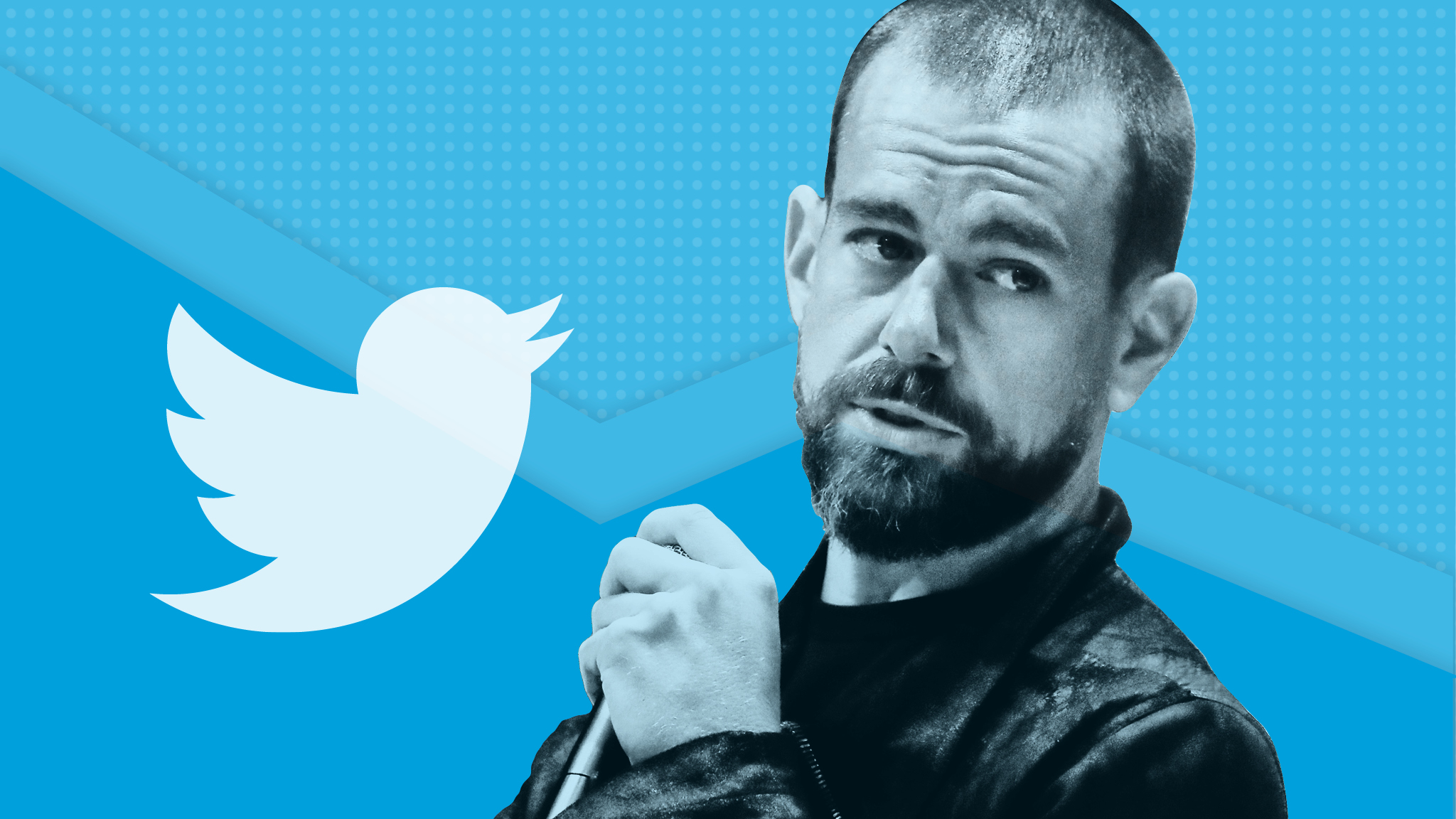 Co-Founder and CEO of Twitter, Jack Dorsey is expected move in Ghana in the coming weeks as Twitter readies to set up it’s African headquarters in Accra.

The news of Jack’s move to the country was confirmed by the Minister of Communications and Digitalisation, Ursula Owusu-Ekuful on The Asaase Breakfast Show.

“Jack will be based in Accra, so this will be his base while he visits the other countries on the continent and I am hoping that his friends would also follow him and see what he finds so special about Accra,” she told show host Kojo Mensah.

She added: “And they will enjoy it and love it here so that their businesses will also follow them here because when they see the fine country we have, and the very knowledgeable young people, excited about the opportunity and will take advantage of it.”

On April 12th, the American microblogging and social networking service announced it was establishing its African presence by setting up a headquarters in Accra.

“Today, in line with our growth strategy, we’re excited to announce that we are now actively building a team in Ghana. To truly serve the public conversation, we must be more immersed in the rich and vibrant communities that drive the conversations taking place every day across the African continent,” the statement read.

It added; “as a champion for democracy, Ghana is a supporter of free speech, online freedom, and the Open Internet, of which Twitter is also an advocate. Furthermore, Ghana’s recent appointment to host The Secretariat of the African Continental Free Trade Area aligns with our overarching goal to establish a presence in the region that will support our efforts to improve and tailor our service across Africa.”