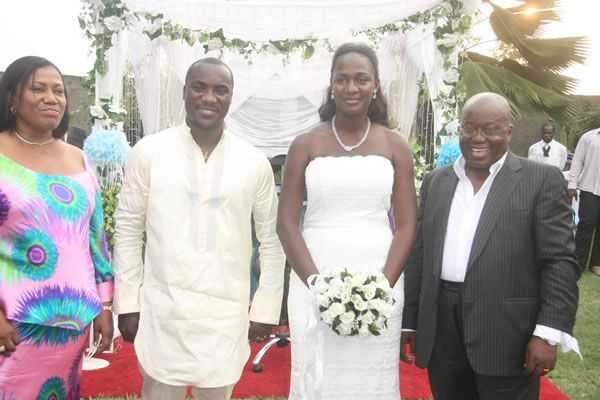 Ghanaian highlife artiste, Kwabena Kwabena, has stated that he is retiring from politics.
The “Kwadede” singer, has been a part of the New Patriotic Party (NPP) since 2008 and has through campaign songs, showed his support for the party.
In a recent sit down interview with Ameyaw TV’s Zeinat, the “Aso” hitmaker revealed that he only got involved with the NPP because of His Excellency Nana Akufo-Addo, and now that he’s President, his work is done.
“In 2008, I started campaigning for a man to be president. Today, the man is president,” he said in the interview.
“Matter of fact, I’ve decided not to campaign for any political party again. It’s a personal decision. I want to concentrate on just my music,” he added.
When asked if his involvement with politics had any effect on his music career, he responded in the affirmative.
“Yes, it did. Our politics around here is not so matured and people don’t accept other views too easily,” he stated.
Watch full interview below;
Up Next