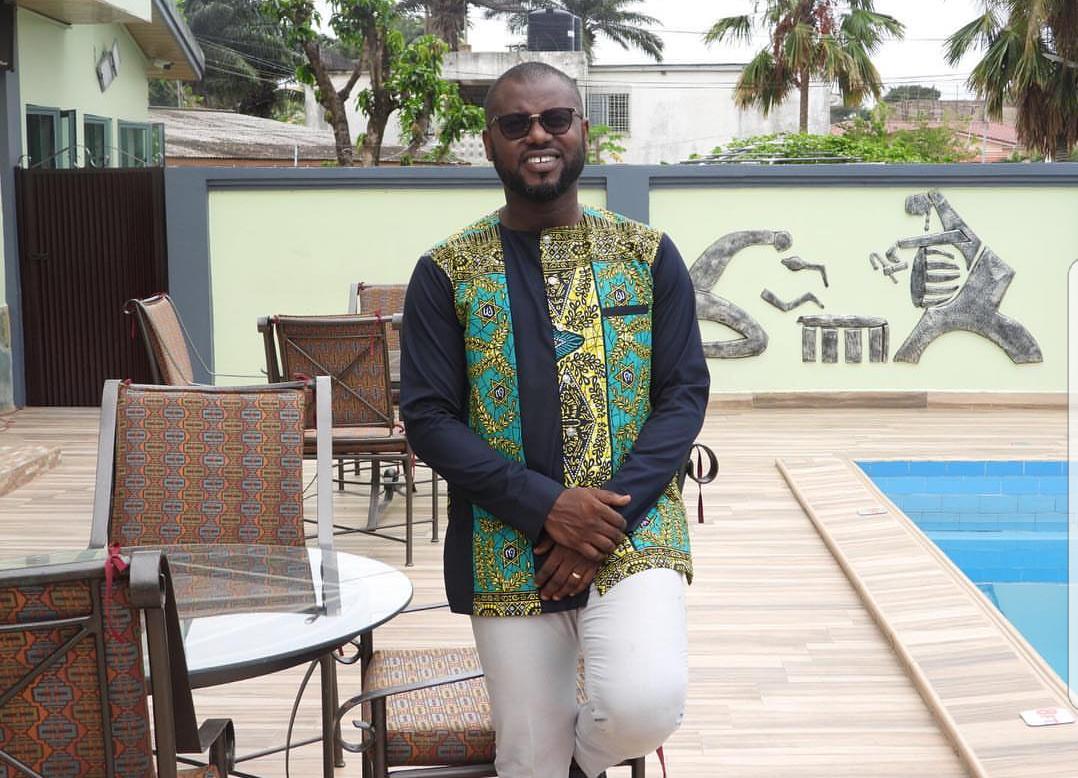 Abeiku Santana, who has been consistently relevant in the media space for over two decades, is set to receive an Honorary Doctorate Degree from the London Graduate School in the United Kingdom.

The 42-year-old Okay FM presenter, born Gilbert Abeiku Aggrey Santana, had his first Radio gig in 1997 and he remained a media personality since. He has since also ventured into the hospitality and tourism sector, where he is equally making a name for himself.

Abeiku Santana posted a letter from  the London Graduate School and Commonwealth University (London Office)on social media,  inviting him to be a Distinguished Delegate of Honour, at a workshop, where he will also be presented with an Honourary Doctorate Degree.

He wrote:  “‪When treasured moments are identified. The instants of recognition may kindle enthralling emotion and fulfilling inspiration. Those journey of love. London Graduate School.”

The UK-based private academic institution has faced criticisms in past over how it doles out honorary doctorates to individuals after a two-day seminar costing thousands of dollars. The school was enbroiled in controversy after a Daily Graphic reporter, Mabel Aku Banasseh received a letter asking her to part with $4,000 as a condition to participate in a two-day seminar and walk away with an honourary Doctorate degree.

In 2016, the school’s Director of Programmes, Shadrack Yawnan, explained on Joy FM’s Super Morning Show that the school has been insisting that the recipients of honorary degrees are not to add PhD to their documents because the award is not academic.

He explained that anyone seeking an honorary doctorate can however submit documents justifying why he is deserving of it.

The documents will be processed and a Board will sit and determine the suitability of the candidate. Shadrack Yawnan explained that the doctorate is for entrepreneurs and ‘matured people’.

The London Graduate School is the administrator of the Commonwealth University, he said. He added that the School runs distance-learning degrees and therefore does not need accreditation in Ghana. He explained that the School is accredited by the International Association for Distance Learning

Related Topics:Abeiku Santana
Up Next