Adrienne Nicole, the Woman in the viral leaked sextape with DBlack speaks out!

According to reports, Adrienne Nicole is an American Philanthropist and Politician.

About a week ago, she lost her phone at the airport while traveling.

On Monday September 14, 2020, Adrienne started receiving messages from an individual, who demanded money and threatened to start posting personal pictures and videos of her and DBlack if not paid.

Adrienne Nicole ignored the blackmail and extortion attempts, and instead reported to local authorities.

The videos were eventually leaked.

Elorm Beenie spoke to Adrienne Nicole who has since gone off social media and she had this to say:

“I have no idea how to handle this. This feels like a crazy dream. I cannot believe someone would do this to me and my Ex. There are hundreds of pictures and videos of him and I, on that phone and I don’t know what to do if more are released. Those were private moments and memories. We broke up and were taking a break but I never seen anything like this happening! This was a personal part of my life never meant to be shared with the World and I am still processing what’s happening to me right now” – Adrienne Nicole

Adrienne Nicole is now working with her local authorities and  Ghanaian authorities to get the videos taken down and keep any more videos from being leaked. Anyone who needs to assist in this or reach out to Adrienne can contact her Ghanaian Publicist, Elorm Beenie on +233266633090.

Related Topics:Adrienne NicoleD Black
Up Next

Fast rising music star from Ghana: King Enam has never stopped being consistent with his craft since day one of his inception onto the music scene in Ghana.
END_OF_DOCUMENT_TOKEN_TO_BE_REPLACED

The First Vice President of the Nigeria Bar Association, John Aikpokpo-Martins, has dismissed reports making rounds that Beauty Turkura, a disqualified housemate of the Big Brother reality show, season 7, is a lawyer. END_OF_DOCUMENT_TOKEN_TO_BE_REPLACED

A Sierra Leonian footballer missed his wedding day in order to finalise a transfer to a new team and instead sent his brother to represent him. END_OF_DOCUMENT_TOKEN_TO_BE_REPLACED 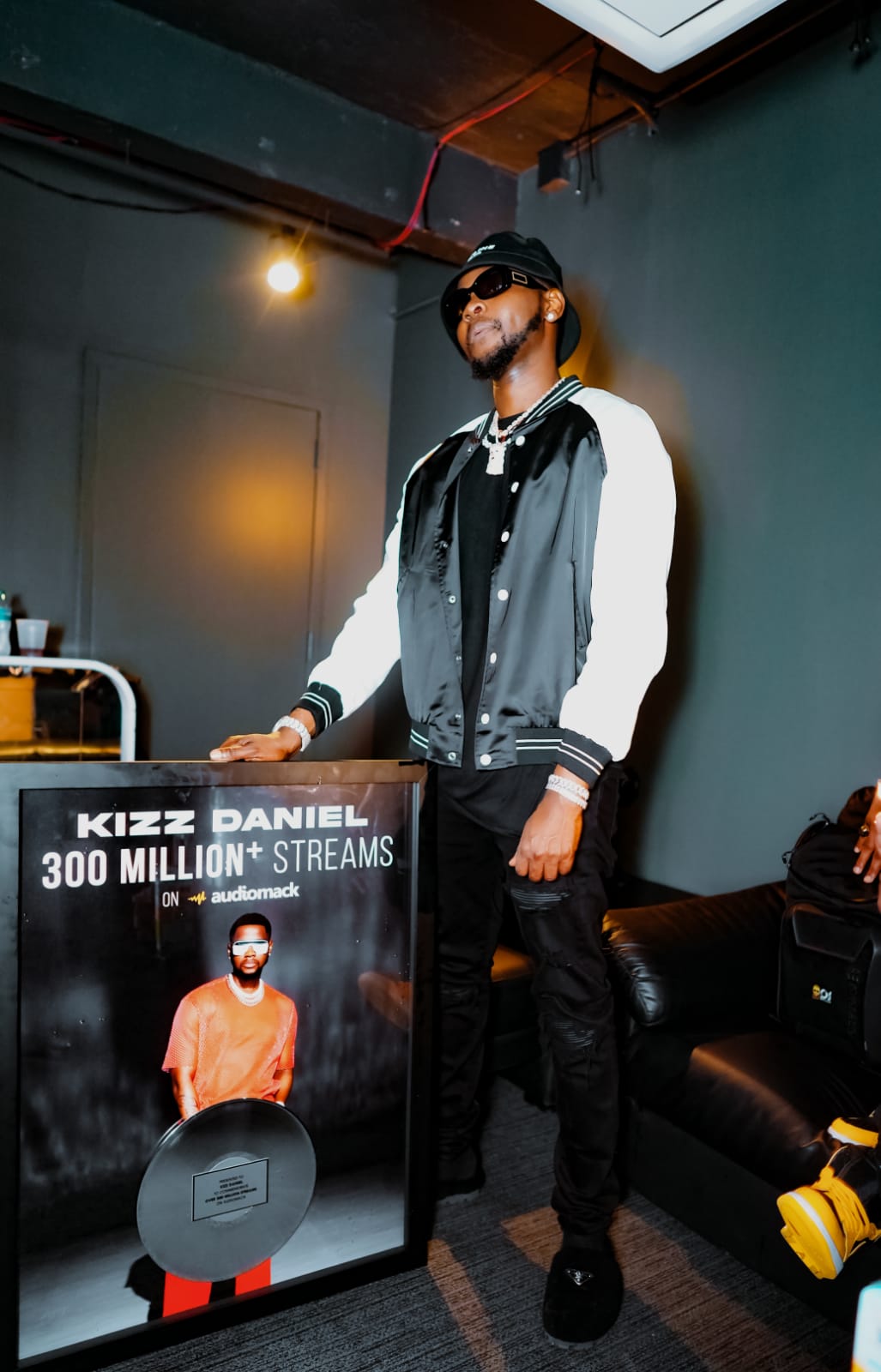 The police in Lagos, invited Nigerian hitmaker, Kizz Daniel for questioning on Friday, according to reports. END_OF_DOCUMENT_TOKEN_TO_BE_REPLACED