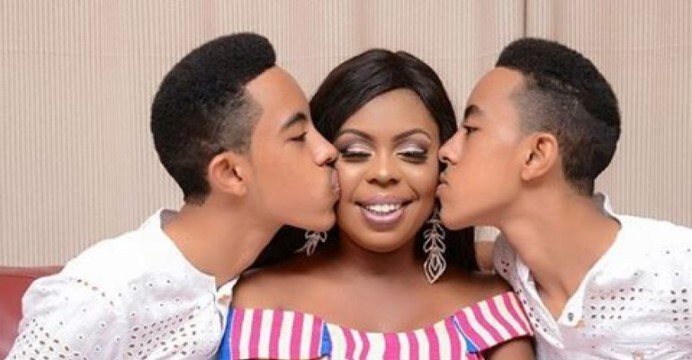 Afia Schwarzenegger has revealed that she used to smoke but she has put an end to it. According to the controversial comedienne and presenter, she has stopped smoking because of her children. She stated that she wants to be a good role model to her children. Even though she didn’t state exactly what she used to smoke, Afia said she really enjoyed her smoking days. “…When you hit your 30s, there are certain things you don’t do. So yes I have smoked and I enjoyed smoking and nobody told me to quit smoking. I made the decision that I am growing. I have got kids and that is not what I want my kids to see … I learn to put up a good behaviour,” she said. She was speaking on Dinning With Yvonne Okoro on Sunday. She was on the show with A-Plus to cook.]]>