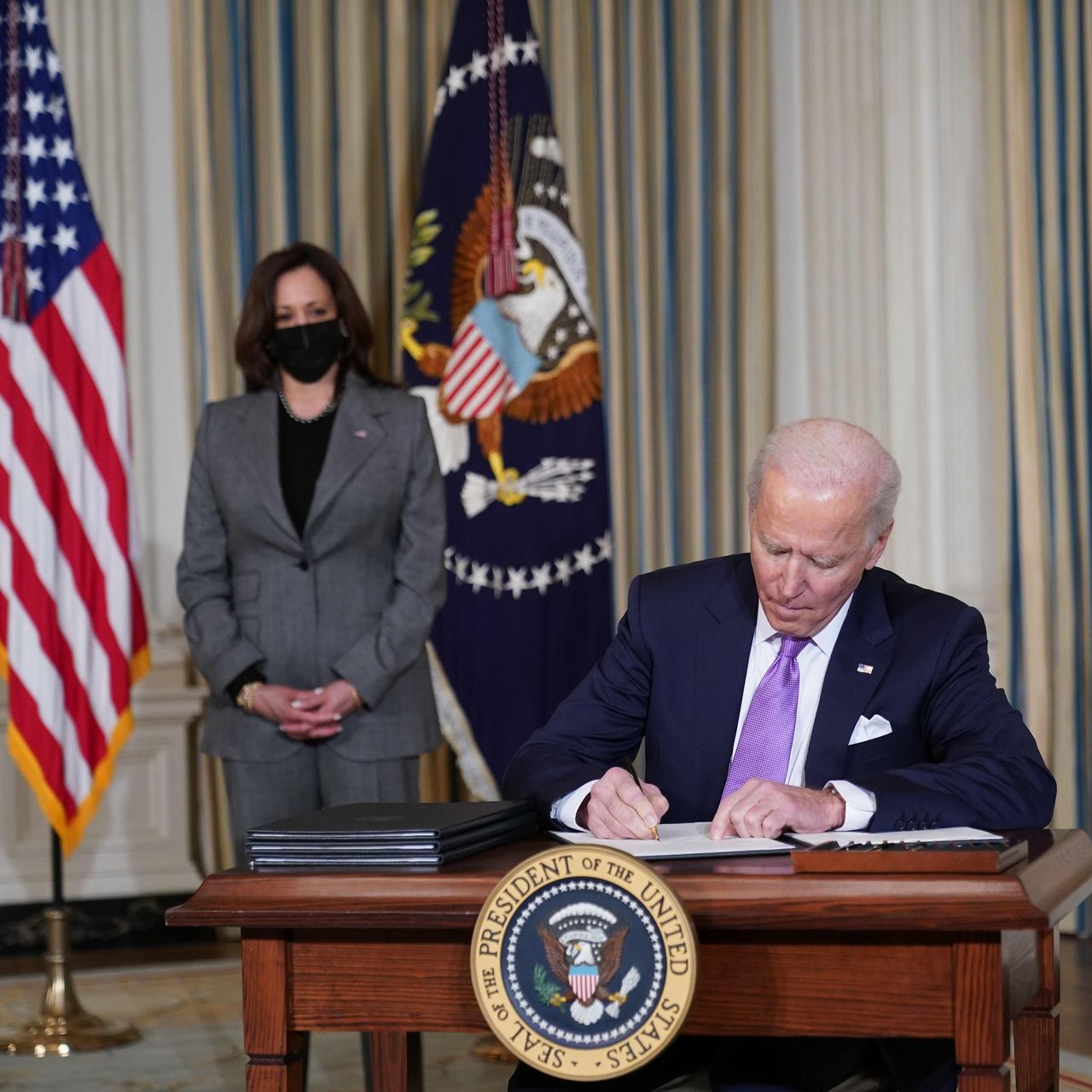 12 Sudanese and Ethiopian families who are Diversity Visa lottery winners for FY-2022 have filed a lawsuit in the District Court for the District of Columbia to challenge the Biden administration’s unlawful withholding of their visa adjudications by preventing the reassignment of their interview locations away from US Embassies in Khartoum and Addis Ababa- 2 embassies that have not resumed routine visa processing.
The short case name for the lawsuit is Tesfaye v Blinken (1:22-cv-00411-CKK). The case has been assigned to U.S. District Court Judge Colleen Kollar-Kotelly, and the complaint can be found HERE.
Defendants in the lawsuit include Antony J. Blinken (U.S. Secretary of State ), Morgan D. Miles (Director of the Kentucky Consular Center), and Edward J. Ramotowski (Deputy Assistant Secretary for Visa Services, Bureau of Consular Affairs).
Modernly, the Diversity Visa lottery program is responsible for the largest percentage of African and Black immigration to the United States.
The Kentucky Consular Center’s policy denying Ethiopian and Sudanese DV-2022 selectees the opportunity to be reassigned to other US embassies that are open, forecloses their immigration paths. This is because under the Immigration and Nationality Act, DV selectees must be scheduled for immigrant visa interviews before the end of the fiscal year statutory deadline – September 30, 2022, absent a court order.
Following a very similar lawsuit, Hamad v Blinken, filed in December on behalf of Iraqi DV-2022 selectees, the State Department changed their interview reassignment policy with respect to Iraqi and Afghan selectees, making that lawsuit moot. Hamad plaintiffs, also represented by Morrison Urena, L.C., dismissed that lawsuit after all of their interview locations were reassigned.

Alexandra George, who represents Tesfaye v Blinken plaintiffs, said: “Tesfaye roughly translates to ‘my hope’ in Amharic. The plaintiffs in Tesfaye v. Blinken just hope for a fair shake in the immigration process. They hope their diversity cases will be moved from Ethiopia and Sudan to countries with functioning embassies before time runs out. We hope this case reminds the Biden Administration of its campaign promises to preserve and expand the diversity program.”

Rafael Urena, who represents Tesfaye v Blinken plaintiffs, said: “Despite this administration’s promises, it has failed to live up to its commitments to the African diaspora. Particularly, to diversity visa applicants.”

Curtis Lee Morrison, who represents Tesfaye v Blinken plaintiffs, said: “These plaintiffs have a once-in-a-lifetime opportunity to become permanent residents. The U.S. has the opportunity to welcome them in and increase our diversity. Instead, the Biden Administration keeps deprioritizing diversity visa cases. If their visas are not issued by September 30, they lose a golden opportunity and so does the United States.”
Up Next

How a 77-year-old man who has investigated fraud for the US government lost $600,000 in a romance fraud from Ghana

One of the three men charged in relation to Mac Miller‘s 2018 death from a drug overdose has been sentenced to 17 years and six months in prison. END_OF_DOCUMENT_TOKEN_TO_BE_REPLACED

The 2022 Billboard Music Awards took over the MGM Grand Garden Arena in Las Vegas on Sunday (May 15), with Sean “Diddy” Combs hosting and performing. END_OF_DOCUMENT_TOKEN_TO_BE_REPLACED