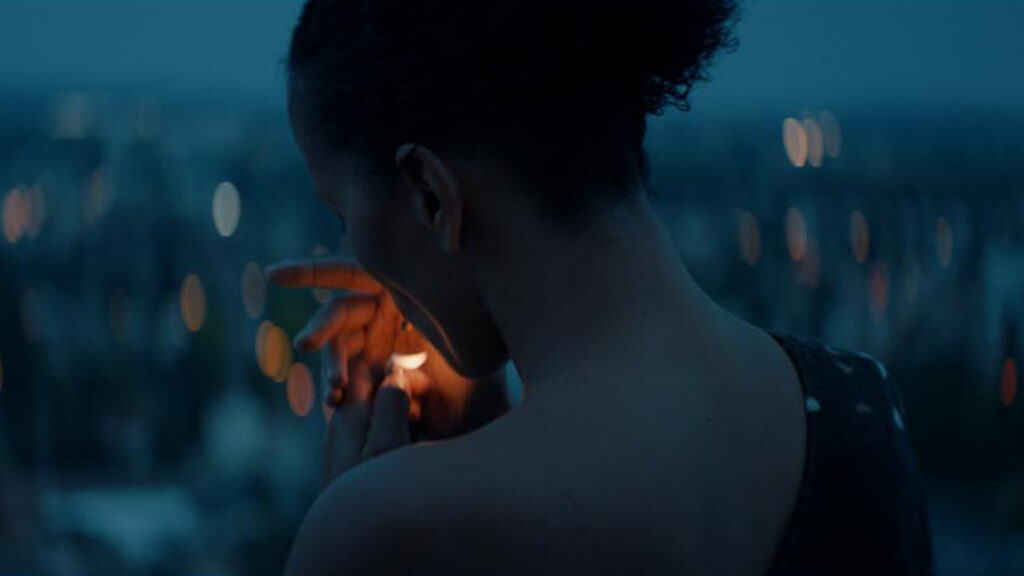 Bantú Mama, by Dominican director and producer, Ivan Herrera, will be part of the official selection of THIRD HORIZON FILM FESTIVAL ’21, in Miami (USA).
THIRD HORIZON FILM FESTIVAL celebrates the exciting new wave of cinema emerging from the Caribbean and its diaspora.
The film tells the story of Emma, an Afropean woman who escapes arrest and sees her destiny change in a dangerous district of Santo Domingo.
« We wanted to tell a contemporary tale with characters descendants of the African diaspora and show a different kind of re-encounter between the Caribbean and the Motherland. »
Ivan Herrera, Film Director
Ivan Herrera previously received the Judge’s Choice Awards at TIFFxInstagram Shorts Festival in 2016 with his short film « La Pasión Original ».
Bantú Mama made its world premiere at SXSW 2021, being the first film from the Dominican Republic to be selected by SXSW. The filming took place in the Dominican Republic, France, and Senegal. French actress Clarisse Albrecht, together with young actors, Scarlet Reyes, Euris Javiel, and Arturo Perez are the leading cast of the film.
The film will be the closing night film of the festival, on July, 1st, both online and at the Nite Owl Drive-In, at 8:30 pm, EST.
Produced by Point Barre, a Dominican independent film production company; Bantú Mama is its first feature film.
Related Topics:Bantú Mama
Up Next