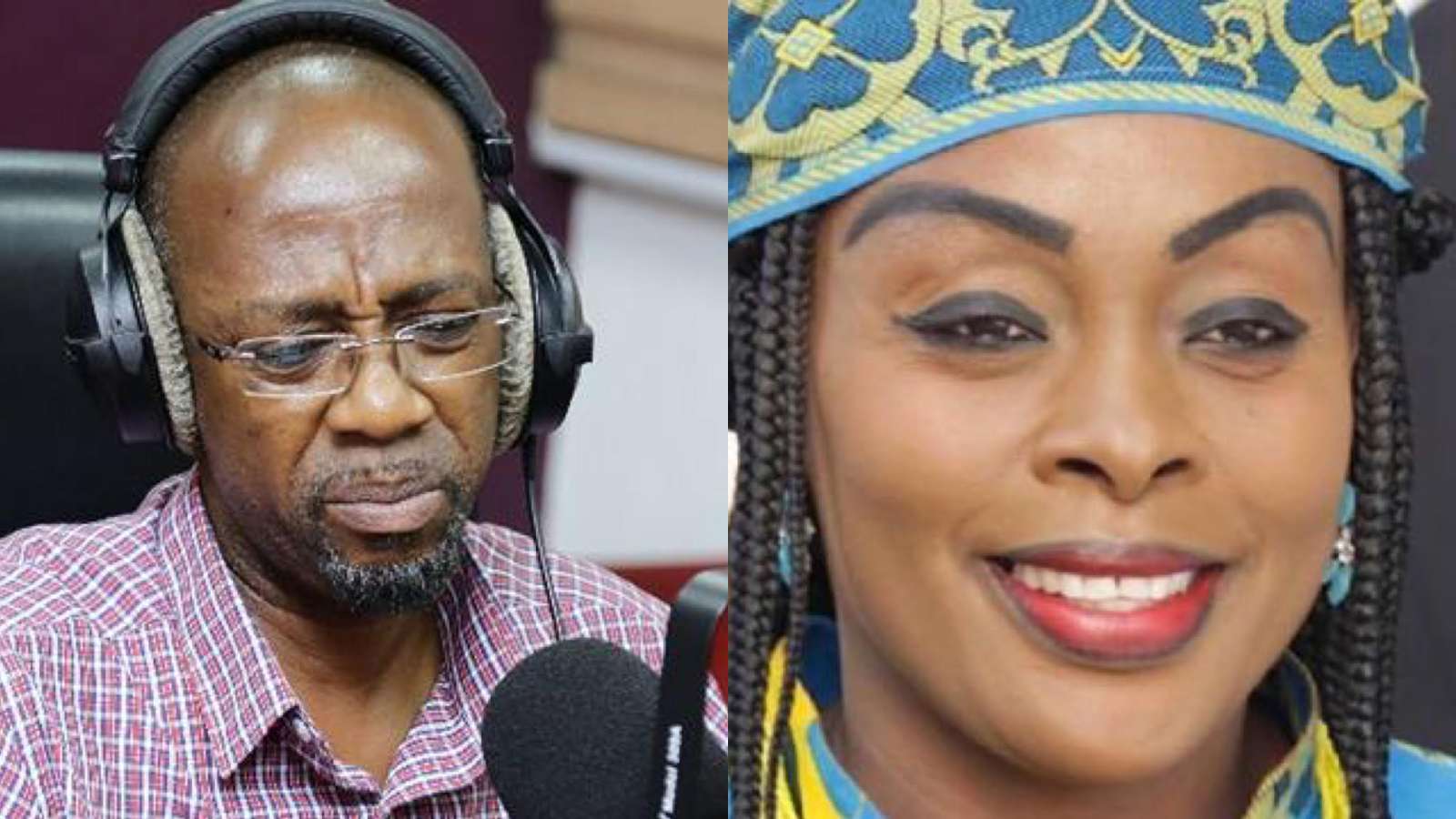 Chairman of the Ghana Music Rights Organisation (GHAMRO), Rex Omar has described fellow musician Akosua Agyapong, as “envious and ignorant.”
Speaking in an interview with MzGee on 3FM’s Showbiz927, Mr Omar indicated that it is Akosua Agyapong’s plan to dent his and GHAMRO’s image.

”Akosua Agyapong speaks very ignorantly. I’ve decided not to respond to her because of my relationship with her. She’s like my sister. Akosua can walk to my bedroom anytime. As to why she’s doing what she’s doing I don’t understand,” he stated.

His comments come on the backs of allegations of corruption levelled against him by Akosua Agyapong.

The “Abiba” hit maker also added that several attempts have been made to get Akosua Agyapong to come express her grievances but she doesn’t show up.

“But I think it’s based on envy and sheer ignorance. And she’s not ready to learn too. The thing is that we’ve written several letters to her , inviting her to come and sit down to tell us what her problems are but she doesn’t show up,” he added.

He indicated that Akosua Agyapong’s ultimate goal is to make him unpopular as GHAMRO Chairman so she’ll be voted as Chairperson of the organization.

FIPAG to publish names of directors who owe Kofi Adjorlolo