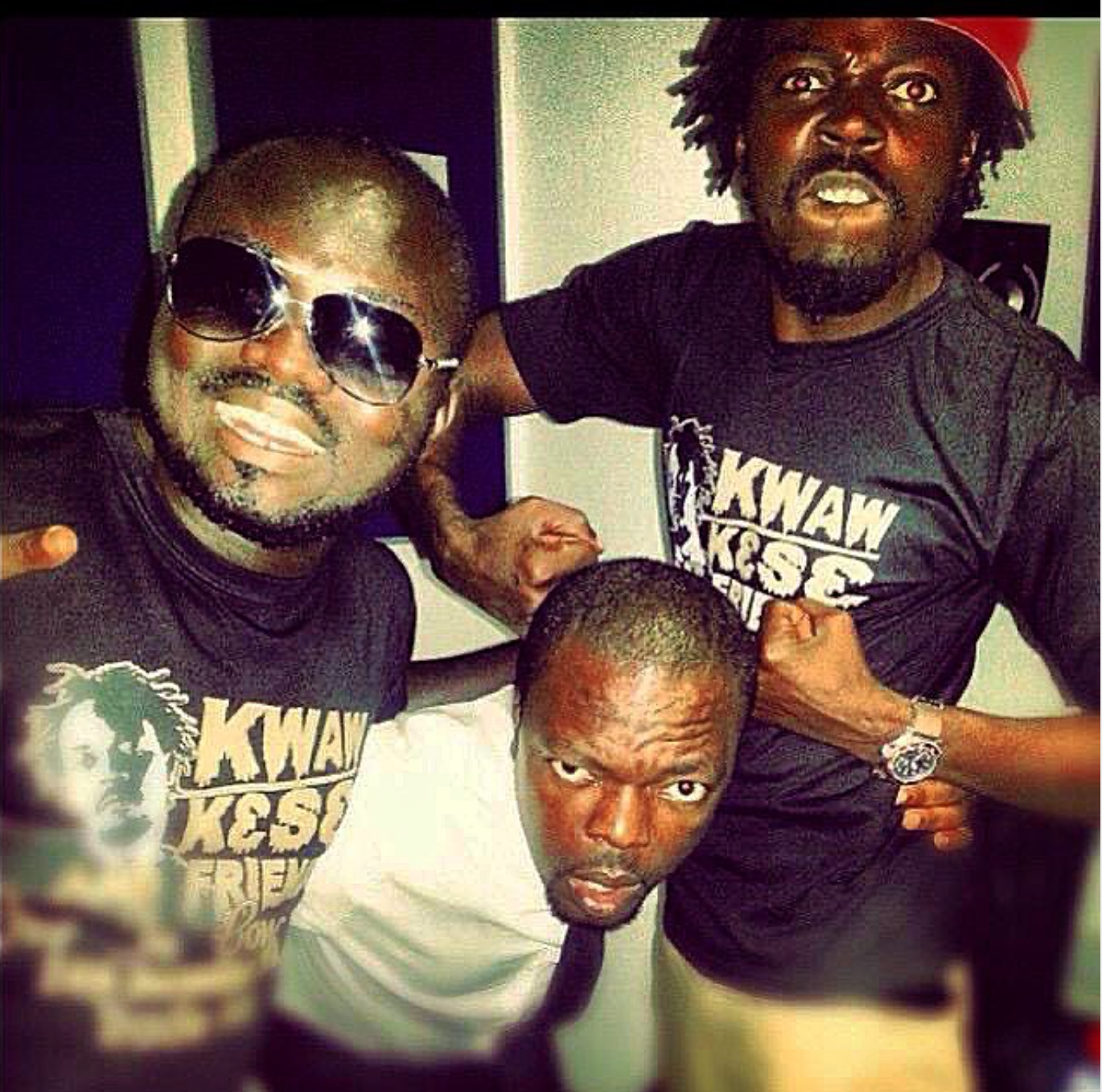 Fennec Okyere, only 31-years-old then, was reportedly killed at his Manet Gardens residence on the Spintex Road in Accra on Thursday, March 13, 2014 by unknown assailants.

Since his death eight years ago, the Police have not found his killer.

Remembering him on his death anniversary, on Monday, March 14th, Kwaw Kese shared on his a throwback photo of them with the caption;

“Dear Fennec, I’ve been through a lot since the devil took you away. All the people we did good for, are paying me back with hatred. It’s been 8 years. Pls don’t let our enemies feel victorious, the day we’ll get to know your killers is the day my heart will rejoice. I love you forever. Your brother, Kwaw 💔🙏🏽”

Meanwhile, in May, 2014, Artiste Manager, Lawrence Nana Asiamah Hanson, popularly known as Bulldog was accused of having a hand in the killing of the late Fennec Okyere.

Bulldog was after investigations by the Homicide Unit of the Police Criminal Investigative Department (CID) ‘fingered’ him as a prime suspect.

The CID Public Relations Officer, ASP Joseph Darkwah, established that Bulldog had issued numerous of death threats on the life of Fennec.

Ghanaian movie producer, Pascal Aka has revealed how movie awards schemes in Ghana do not take the movie industry seriously compared to their Nigerian counterparts. END_OF_DOCUMENT_TOKEN_TO_BE_REPLACED

Ghanaian actor, Prince David Osei has expressed his concerns about the implementation of tax on mobile electronic transactions (e-levy) and if the government will put the monies into good use. END_OF_DOCUMENT_TOKEN_TO_BE_REPLACED

Ghanaian Lawyer, Sandra Ankobiah is not new to the fine and luxurious life. END_OF_DOCUMENT_TOKEN_TO_BE_REPLACED

General Manager of GhOne TV, Nana Aba Anamoah has cautioned young girls not to fall for the pressures of society and rush into marriages. END_OF_DOCUMENT_TOKEN_TO_BE_REPLACED