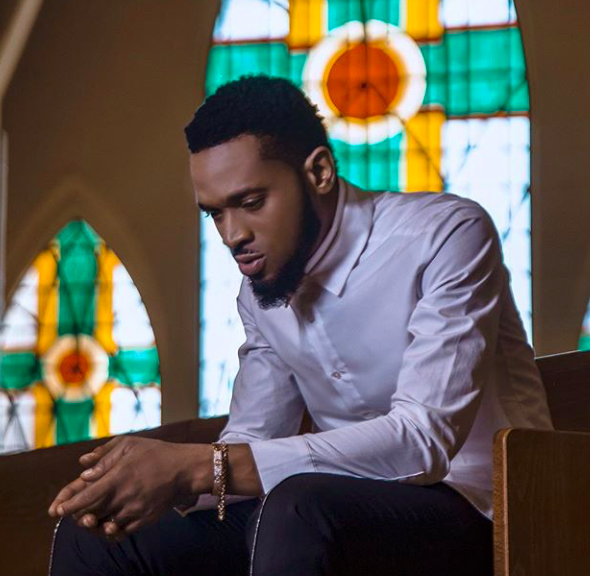 AmeyawDebrah.com presents our pick of the Top five celebrity news of the day from around the world. YOU’LL BE HEARING FROM OUR LAWYERS- EXCLUSIVE EVENTS. Exclusive events, organisers of the Miss Ghana pageant has said it will sue former beauty queens for accusing them of sexual abuse.  Over the years, past winners of Miss ghana beauty peageant have accused its organizers for using the show to pimp its winners to influencial men for sponsorship deals  of the said event. speaking to the media after the launch of the 2018 edition of the pageant, Inna Patty who is the Chief Executive Officer of the pageant indicated that the legal team is currently taking action against the beauty queens for the allegations they made. She also dared them to come forward with lists of names of the men these beauty queens were been pimped to in the past and also promise to guide them through the right steps so legal actions can be taken but until then ya all aint got no case sis. MOVE OVER DECENT GIRLS..MOESHA BODOUNG SAYS YA ALL ARE FRAUDS!! It was all fun and games  until Princess Shyngle posted to her instagram pouring out her fraustrations about how girls like herself  are perceived because of their sense of fashion and decision to flaunt what mother nature had blessed them with, She wrote: “That girl that is all covered up on social media that you respect so much could actually be the worse human being“ oops!! Apparently, well acclaimed and proud married men’s side piece seem to have agreed with her and jumped right into it saying :“I wish they know. Most people they call decent, what they do behind close doors”. Well we all have our wild behind closed doors moment, but does how we dress defines how N***Y one can go behind closed door? PAST FEW WEEKS HAVE BEEN EXTREMLY DIFFICULT FOR NOT JUST ME BUT MY FAMILY..Dbanj Singer, song writer Dbanj took to his instagram to show appreciation to fans for their support .  He wrote “The past few weeks have been incredibly trying and difficult, but God’s love has kept me and my family going. I can’t thank my team enough and the incredible love from you all. May God keep us all. #StrongerTogether’…    ” he captioned the photo. We continue to keep you in our prayers Dbanj. NOT ALL THAT GLITTERS COULD ACTUALLY BE GOLD. Popular Nigerian actor Ik Ogbonna’s wife has come out to adress her depression. The Colombian born model  {Sonia} made this known on her Instagram stories on Thursday, August 3, 2018 when she was doing Q&A’S with fans. One may actually think because of how glamourous her life looks via social media and being married to one of Nigeria’s hottest actors at the moment depression and her could never be mentioed in the same sentence. However this what what she had to say”I have been depressed for over a year now and I actually cure my own depression by myself. But wisdom I earned in the process was priceless. I became closer to my own self. O became my own superhero. It pushed me to read a lot and do my own researches that helped me understand that no one is in charge of their own comes through my head but me. “Its all about thoughts. Depression is a bunch of ill sick thoughts that gives us a false idea of helplessness, numbness, and pain. We offer feed depression into existence by giving it too much attention in the process of self-pity. My life changed the moment I understood I was a warrior, not a damn victim. Today I’m actually grateful for the whole experience it helped me discover my own strengths and capabilities,” she wrote. I think the lesson we should all learn from her is that you are never too rich, too poor, too light skinned, too dark skinned, too slim, too fat to experience depression.  Its  real, take care of your mental health people. KUMASI BASED PROPHET SAYS  AFIA SCHWARZENEGGER  WILL DIE IF SHES CONTIUES SEEKING  HELP FROM MARINE SPIRITS. According to yen.com.gh, on-air-personality, Afia Schwarzenegger has ALLEGEDLY attacked a Kumasi-based prophet, Stephen Kwadwo Adom, for predicting that she was going to die soon. This isnt the first time such prophets has come forward to prophesy about ghanaian celebrities dying untimely, but this time around Afia isnt taking it slightly with this prophet. {oh well, she never takes lightly to such rubbish}  In the report, Prophet Adom disclosed that if Afia Schwar does not stop depending on other spirits for protection she was going to die. The host of the show then asked the Prophet” if she used blood or human for her sacrifices”but he responded that God did not reveal what she used to offer the sacrifice to him and that God only showed him what he was supposed to see. Interesting!!]]>

An Unforgettable #SAExperience in Mpumalanga and Durban