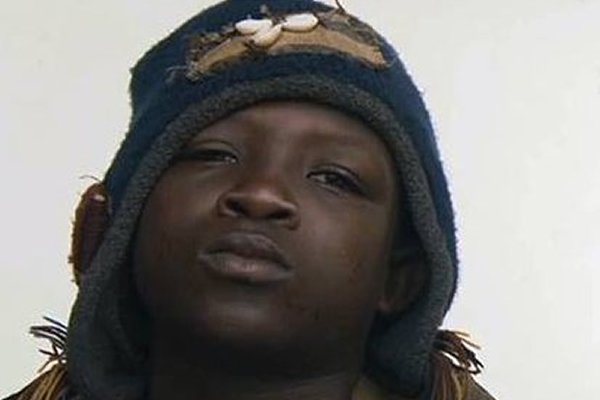 Child star of Netflix production, ‘Beast of No Nation’, Emmanuel Adom Quaye, better known as ‘Strika’, has accused his handlers of duping him.

According to Strika, an amount of $30,000 was transferred by Netflix into an account held in trust for him by one Kofi Robert, who was a coach on the Beast of No Nation set.

The account was to be handed over to him when he is 18 but Strika who is now 19 years now is yet to be given access to his account at Barclays.

In an interview on the Gist with MzGee, on the Joy News channel, Strika disclosed that he sleeps in a friend’s game house and fends for himself with the money he makes as a porter.

“I went to the bank with Kofi Robert and another person (Zoe) and they told me the money was from the U.S. and will transfer it into a Barclays Bank for me. I went there to check whether the money is there but I was told me my name is not part of their register,” he said.

Watch the video below for more.