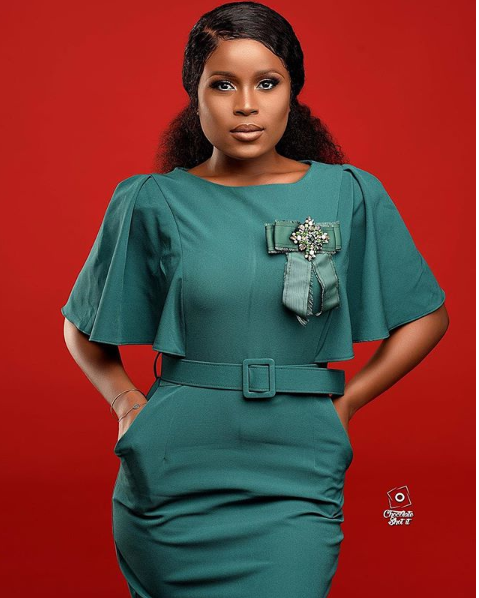 Berla Mundi who announced her departure from the EIB Network, where she worked for the last five years has revealed what she will be doing at Media General.

In an interview with Graphic Showbiz, Berla Mundi disclosed that she will now be hosting TV3’s morning show.

Berla Mundi mentioned that she would have duties on both radio and television at Media General. “I believe TV takes centre stage. I’ll be joining the morning show as host and I’m looking forward to it. There are other works in the pipeline that would be revealed in due time,” graphic.com.gh reported.

Speaking about her former employer and job, she said “I will miss Bola a lot. He was an older brother to many of us. I will also miss my show, The Late Afternoon Show. That was my baby. It’s sad to leave it behind but I’m glad I’m leaving it in the capable hands of the talented team at EIB and I know they will continue to show it love and care”

Continue Reading
Advertisement
You may also like...
Related Topics:Berla Mundi