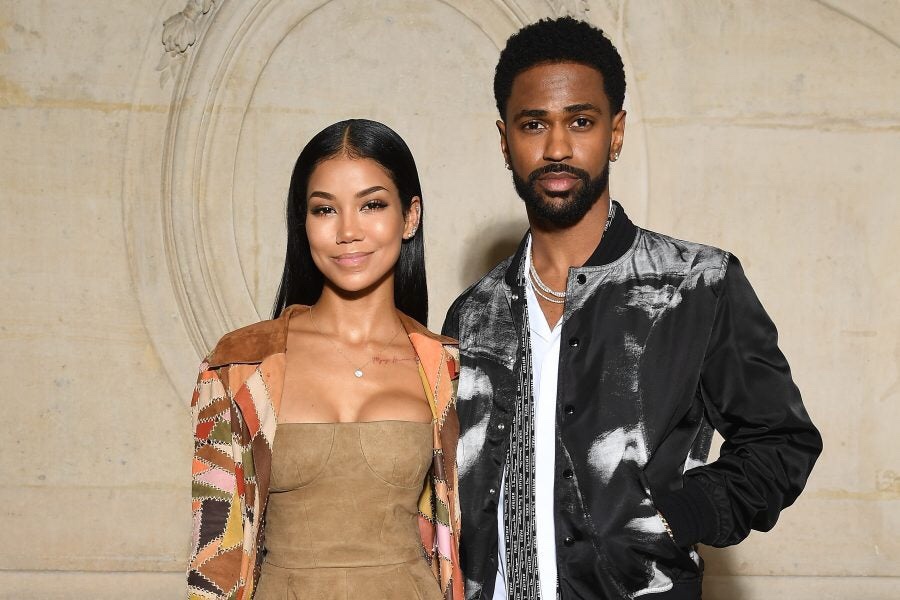 The TWENTY88 creators recently gave their fans a glimpse into their relationship via Instagram  live on Thursday, April 16.

While fans of the couple have been wondering what their current status after they seemingly reunited in December 2019, the two shared a glimpse of their banter as they had a conversation in two separate locations, as they’re possibly in quarantine at their own respective houses.

The two looked adorable throughout the live session and Sean showered Aiko with compliments as she rocked a makeup-free face and braids. The “Mercy” rapper also shared he plans to make her his bride one day during their discussion, per Hollywood life

“You look good!” Sean told his lady love, to which she sarcastically replied, “Oh yeah? Why don’t you marry me?”

Without pausing, Sean said to Aiko, “It’s in the works. Don’t even trip.”

The comment from Sean left many of their fans to rejoice at the thought of them tying the knot. The statement came as a shock to many of them, as Aiko and Sean had yet to confirm where they are in each other’s lives. While she played coy throughout the conversation, he encouraged followers to use their own interpretations when wondering if they’re back on or not.