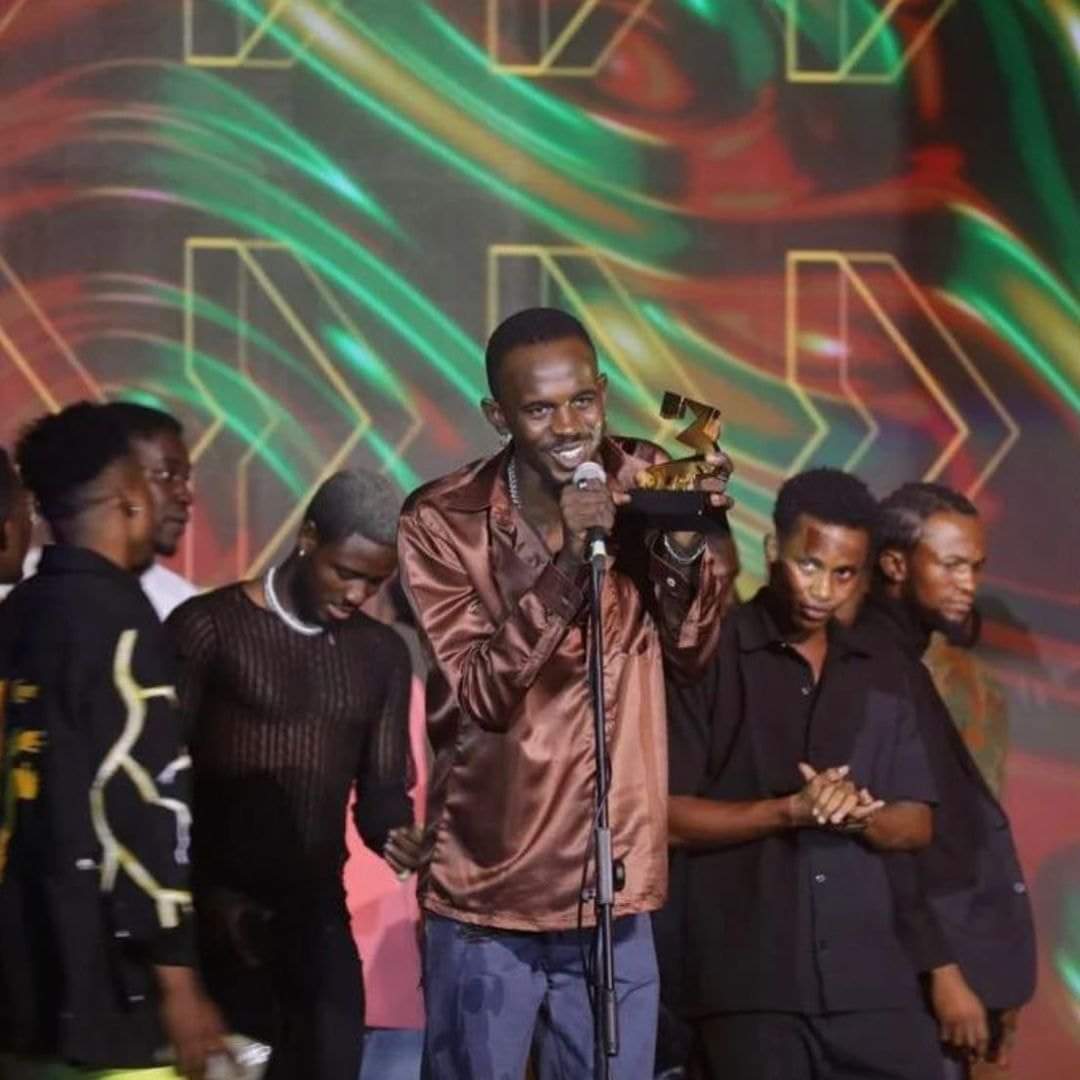 Blacko as widely ascribed to by his adored fans set the tone for the event with a poignant performance which left the fans screaming with excitement in the energy-charged auditorium befitting a grandeur artist of his kind with his yet to be released solo single titled, KWAKU THE TRAVELLER.

The climactic performance which depicts Black sherif detailing his journey to stardom on a microphone in the rain with a soul touching emotional rooted lyrics and transitioned to his monster hit records, first Sermon and Second remix showcasing his vocal dexterity.

Black Sherif hinted he is dropping another monster record next Thursday after receiving the award for the 3Music Song of the year.

Viola Davis makes a stunning transformation in the new trailer for ‘The Woman King’, in which she plays Nanisca, leader of the all-female warriors known as the Agojie. END_OF_DOCUMENT_TOKEN_TO_BE_REPLACED

African-American businessman and jet broker Kelvin Mensah, popularly known as PJKev has added his voice to the many people against the building of the National Cathedral. END_OF_DOCUMENT_TOKEN_TO_BE_REPLACED

Nigerian hip-hop artiste, Eedris Abdulkareem has disclosed that he is battling kidney failure and will have a surgical operation at the end of July. END_OF_DOCUMENT_TOKEN_TO_BE_REPLACED

According to reports from Nigeria, unidentified gunmen have attacked an ‘advance team’ of President Buhari’s presidential aides leading to injuries to two people. END_OF_DOCUMENT_TOKEN_TO_BE_REPLACED

Sensational highlife/afrobeat artist KiDi has said that his dream is to collaborate with Daddy Lumba on a song. END_OF_DOCUMENT_TOKEN_TO_BE_REPLACED