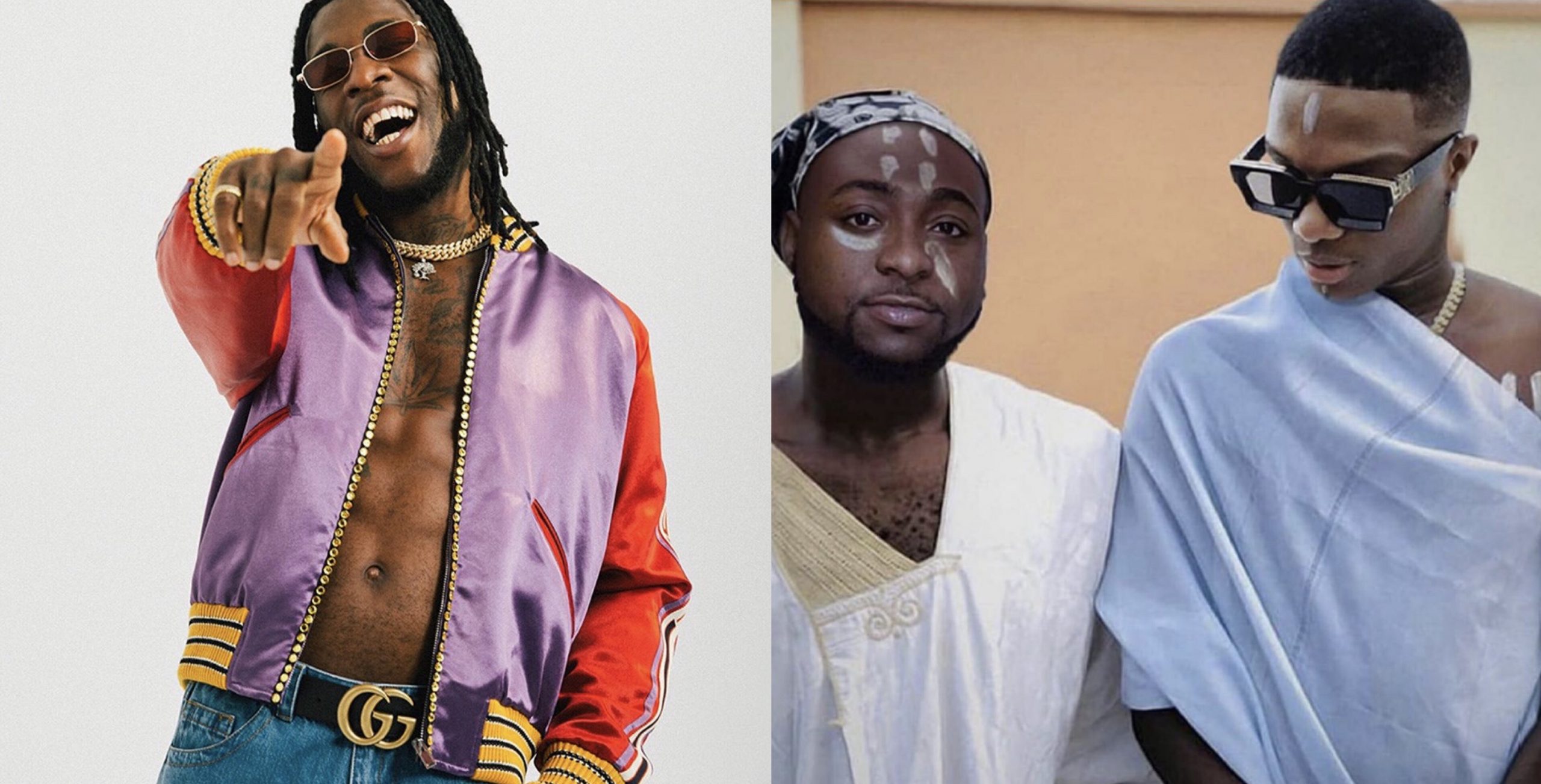 Afrobeats star Burna Boy has got the internet buzzing after he reacted to fellow singer, Davido’s claim about being the greatest of all time.

Earlier today, The DMW records boss took to social media to declare himself and WizKid “the 2 greatest of all time”.

Seems the comment didn’t go down well for the ‘African Giant’ as he took to Snapchat to hit at Davido.

According to Burna, Davido is not a talented artists. Adding that he’s only active in the music scene because of his father’s wealth.

Burna boys comments has generated lots of Reactions on twitter.

Fans of Davido and WizKid have called out the ‘Ye’ singer.

Legendary Ghanaian highlife musician and performer, Kwabena Kwabena has revealed what inspires him to get his lyric juices flowing.  END_OF_DOCUMENT_TOKEN_TO_BE_REPLACED

Ghanaian Media Personality, Jessica Opare Saforo has stated that working for close to two decades in the media took the best parts of her life. END_OF_DOCUMENT_TOKEN_TO_BE_REPLACED