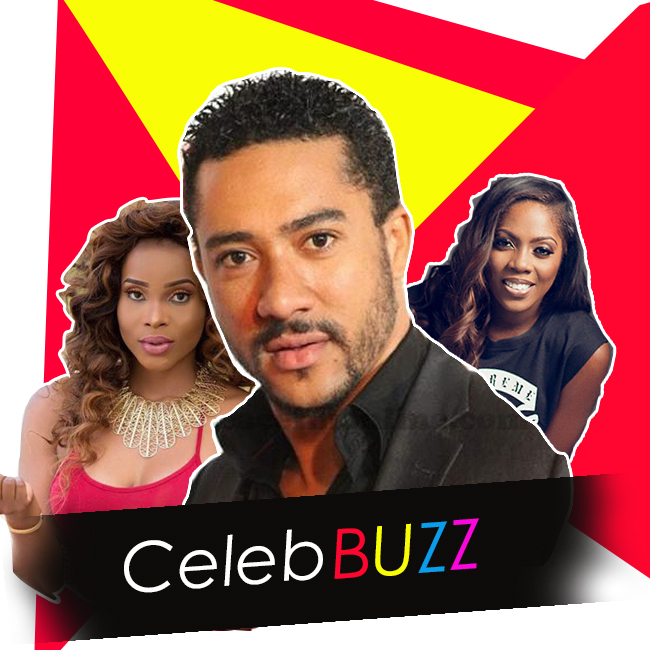 AmeyawTV presents celebrity news for Friday, October . Watch and share https://www.youtube.com/watch?v=0c_gSs7NZG0 I don’t want my son to do music – Tiwa Savage Tiwa Savage has honestly revealed that she doesn’t want her son, Jamil to get into music.   Yvonne Okoro has stopped reading fan comments According to actress, she never reads comments left by fans on social media because she doesn’t want to deal with any mean fan writing whatever trash they like. https://ameyawdebrah.com/john-dumelo-poses-new-v8-says-god-done/ Efya names her Top 5 favourite Ghanaian musicians Efya has revealed her Top 5 favourite Ghanaian musicians on YFM’s Mid Morning Show Majid Michel says masturbation is no sin in the Bible Majid Michel, who is now more known for professing the goodness of God, has admitted to pleasuring himself many times as a teenager, on Starr Chat Wednesday. Benedicta Gafah shows her boobs well what more can we say? Just watch the melons!    ]]>

Remember him? ‘Onaapo’ singer to go on ‘Naked Strike’ for John Mahama to return to power