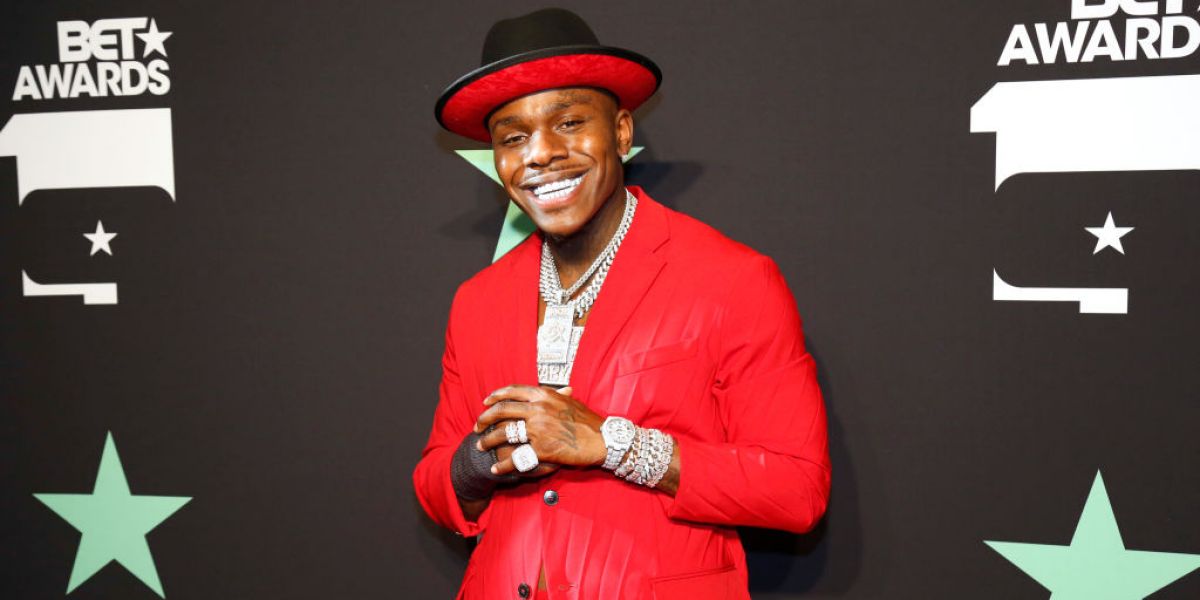 DaBaby is not a sore loser.

The “Rockstar” rapper went into Tuesday’s BET Hip Hop Awards with 12 nominations, the most of any artist, but he went home with none.

Despite taking an L in all his nominated categories, DaBaby is not losing sleep. In response to a post on The Shade Room, he said he doesn’t hold any ill will and even congratulated the winners.

Megan Thee Stallion was the big winner at Tuesday’s ceremony with three wins including Hustler of the Year, Hip Hop Artist of the Year, and Best Collaboration for her “Savage (Remix)” with Beyoncé. Queen Bey also took home a second win for Sweet 16: Best Featured Verse for the collaboration. Roddy Ricch scored a pair of wins for Song of the Year and Album of the Year.