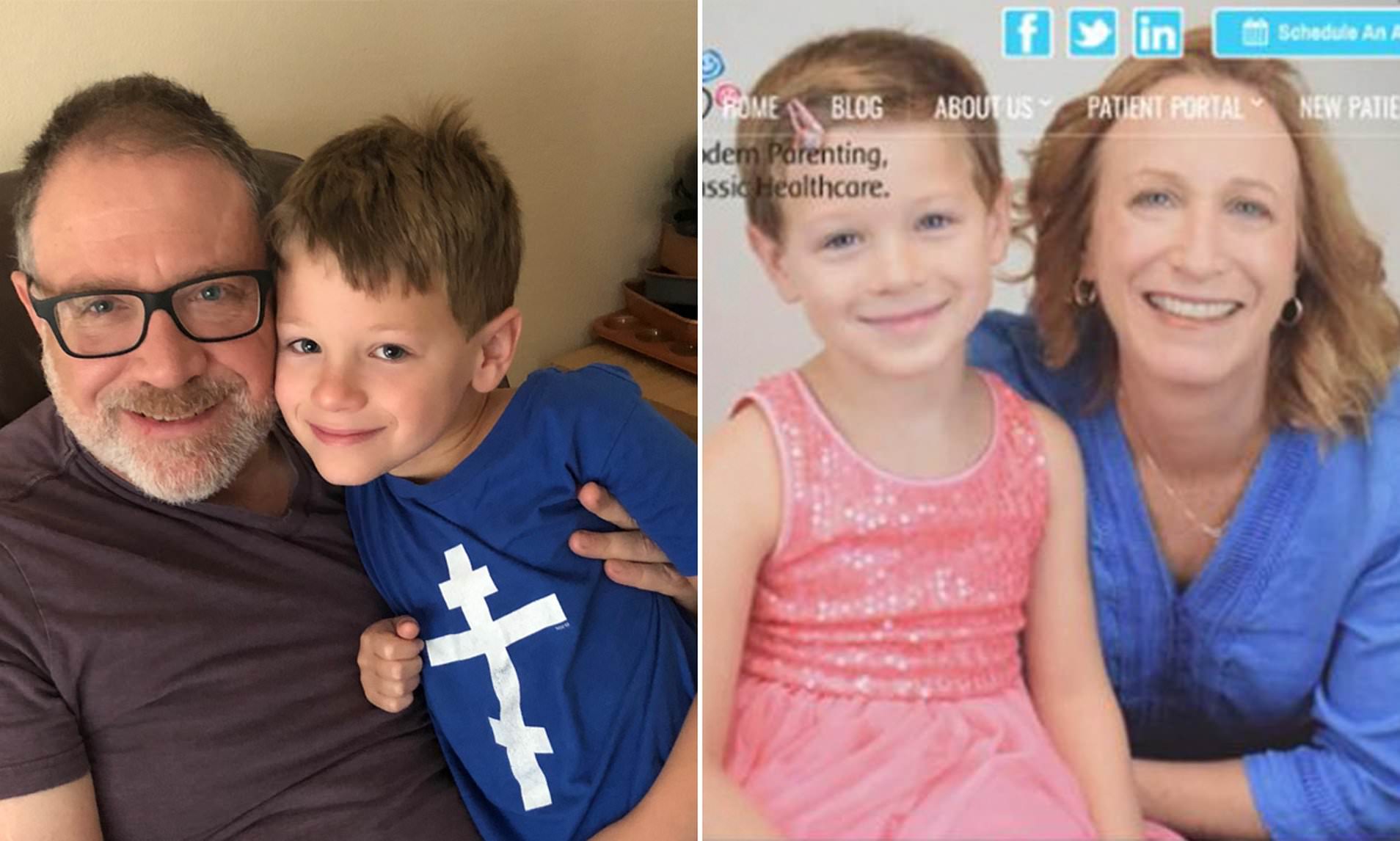 A Dallas jury has decided against a dad fighting to save his 7-year-old son from a gender transition his ex-wife is facilitating.

Eleven out of 12 jurors opted to not grant Jeffrey Younger sole conservatorship over his twin boys, according to LifeSiteNews Monday. Thus, Anne Georgulas, the legal mother of the twins is now able to continue “transitioning” one of the boys, James, into “Luna.”

The jury’s decision may mean Younger, despite his objections, will be forced to “affirm” his son as female, and will also be made to take a class on transgenderism, the pro-life outlet reported.

James and his twin brother Jude were made via third party reproduction using an egg donor, reports say.

The court petition was brought about by Georgulas, who asked the court that Younger be forbidden from calling the boy “James,” and that he prohibited from bringing him around people who do not affirm that he is the opposite sex.

Her witnesses during the proceedings were mostly therapists or counselors who asserted that James told them he was a girl who wished to be referred to by a female name, The Texan reported.

Younger’s witnesses were medical experts who described how “social transition” often leads to a medical transition.

Drugs used to halt puberty in children are often administered at Tanner stage II, about the time when the pubertal signals in the brain begin, endocrinologists have noted. One of the hormone blockers, Lupron, is routinely used to treat prostate cancer. The drug has never been approved by the FDA for use in children with gender dysphoria. Puberty blockers are the precursor to cross-sex hormones, which nearly all gender dysphoric youth go on to take.

“Younger could appeal the jury’s decision, but it would be an expensive and time-consuming endeavor that might take a year. By that time, Younger is concerned that James could begin puberty — and begin being treated with puberty blockers,” The Texan reported.

James’ father has written on his website SaveJames.com: “When James is with me, he shows no signs of wanting to be a girl when given the choice. Even when in female company, away from me, James rejects a female gender expression.”

The judge will read her ruling regarding child support and conservatorship on Wednesday.

The development is the latest in a string of custody battles and court cases in the United States and Canada centering around parental rights and their transgender-identifying children.

Earlier this year, the British Columbia Supreme Court ruled that a 14-year-old girl was to be allowed to begin taking gender-transition drugs to appear more like a male and issued a “protection order” in an attempt to stop her father from continuing to privately or publicly refer to his daughter as female.

The father’s reference to his daughter as female, including his use of female pronouns, was deemed “family violence.”

In February 2018, Judge Sylvia Hendon in Hamilton County, Ohio, ruled that a 17-year-old was to be removed from the custody of her parents over their objections to transgender medicine. The teen was transferred to the care of her grandparents.

As earlier reported, on Wednesday (June 29), R. Kelly received 30 years in federal prison for sex trafficking and racketeering. Today (July 1), new details have been shared regarding the terms of his sentencing. According to reports, the “Ignition” singer must undergo sexual treatment if he is ever released. END_OF_DOCUMENT_TOKEN_TO_BE_REPLACED

US based British comedian/TV host, James Corden went to the White House as part of a segment for his tv show ‘The Late Late Show’ and posed as president Joe Biden’s personal assistant . END_OF_DOCUMENT_TOKEN_TO_BE_REPLACED

Taylor Swift is engaged to her British boyfriend Joe Alwyn, according to reports. END_OF_DOCUMENT_TOKEN_TO_BE_REPLACED

INTERPOL, in collaboration with the US Secret Service, South African Police and other agencies, has arrested an alleged Nigerian cybercrime kingpin, James Aliyu, in connection with $12m romance scam and business email compromise fraud. END_OF_DOCUMENT_TOKEN_TO_BE_REPLACED