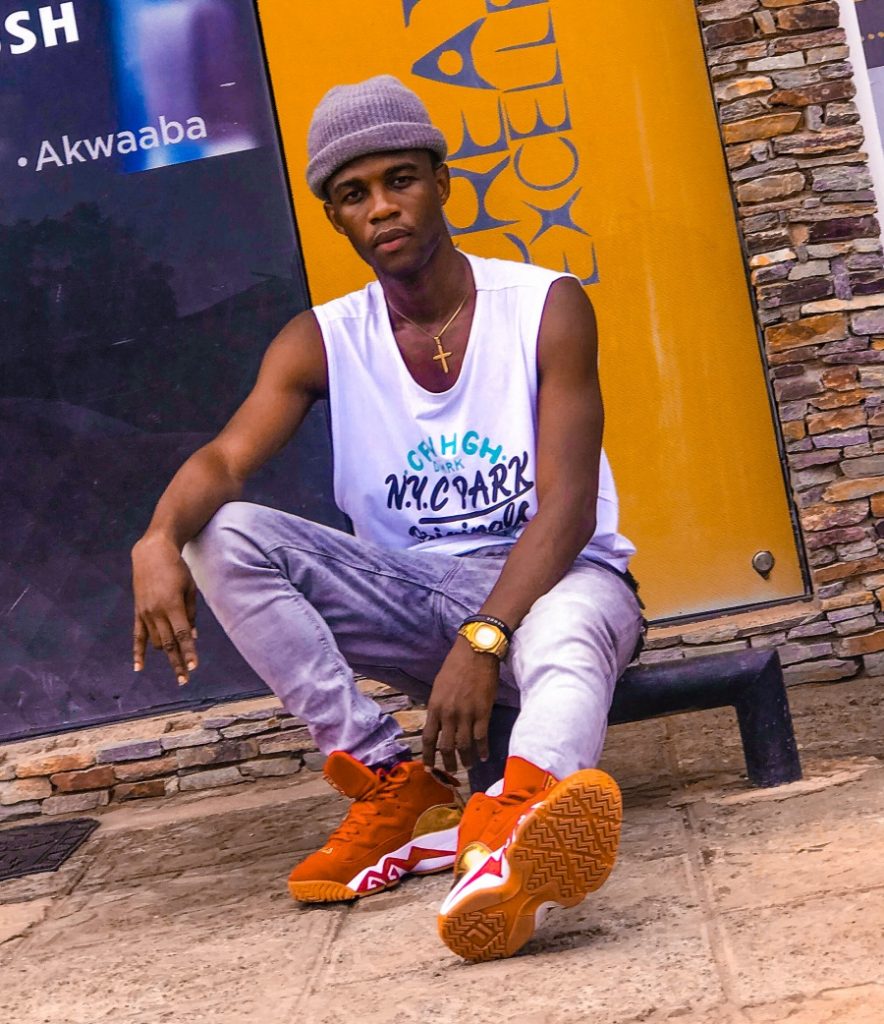 In this industry when given young acts the chance to showcase their talents, it gives them a very big leverage to really preach out what they have- The prayer of a young multi-talented Ghanaian.   Sedaminu Mawuedem Julius is a young Ghanaian entertainer with stage name Julius Fakta, A multi-talented young dancer who is blessed with great vocal strength. Fakta, as he is called by his fans became very popular in Ghana when one episode of his performance at the “Glo Dance with Peter” competition went Viral on social media, in that video  the young dancer was seen dancing to Sarkodie’s Rap attack and won the hearts of most Ghanaians as a dancer. Julius who is popularly known for his great and amazing dance moves has given Ghanaians another feel of his talent by combining his vocal strength and his dance moves to produce “Shuku”   Talking to the hitmaker who was crowned as the 2nd runner up for “Glo Dance with Peter” a competition which was held in Nigeria, he explained that the motive behind this song is to inspire his fellow young ones and fans to keep working, for there are better day ahead also adding that Shuku means happiness. https://youtu.be/yPN7X-exyO8 He Started Exhibiting His Passion and Talent Right From The Senior High Level Where he become Popularly Known as One OF the Best Dancers In the country. Fakta Then Won His First S.H.S Award At THE High School Exams Fiesta for Best Male Dancer in the Year 2009 and later Qualified for the Malta Guinness Dance With His Group (One Spirit) Where they Came Up as the FIRST Runner Up.  ]]>

Related Topics:Julius Fakta
Up Next