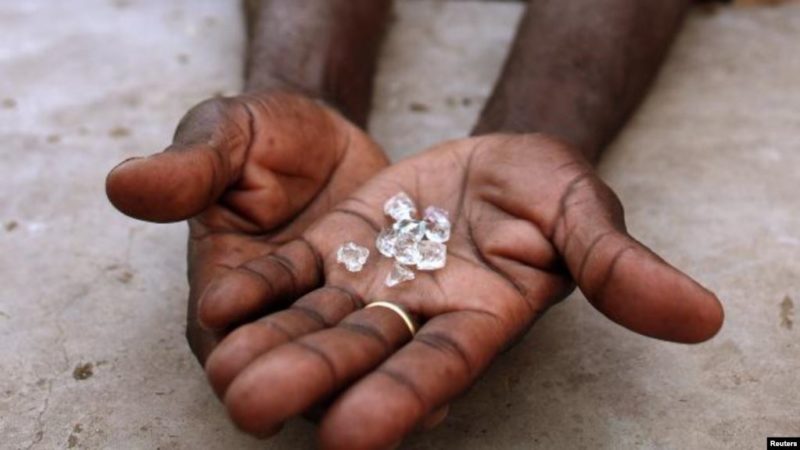 Diamonds are a girl’s best friend”; “Big girls need big diamonds”; “Diamonds are forever”. Whatever quote you find closer to your taste, they all prove an undeniable truth: diamonds are the most popular and desired gemstones out there, and we all know it.

What we don’t know yet, maybe, it’s why. Just like any other symbol, Diamond’s fame is rooted in its history and properties. In other words, where it comes from and what it can do.

Etymologically, the term “diamond” comes from the Greek αδαμας (adamas) which means “invincible”, “indomitable”, “inflexible”, “indestructible”, probably because at the time no material capable of affecting it had been discovered yet.

Not surprisingly, Diamond symbolizes moral and intellectual virtues and it represents different aspects of a person’s character, such as purity, innocence, invincibility, and strength.

Diamond has been known in the East since 3000 BC. but it was Alexander the Great who brought it to the West. From that moment on, many myths and beliefs about Diamond started to grow.

For instance, the ancient Greeks believed that diamonds were fragments of stars that had fallen to the earth, while others claimed that they were tears of the gods.

On the other hand, ancient Romans claimed the stone had supernatural powers. In fact, a famous legend tells that those who owned it were always protected from diseases and bad dreams. Even today, many believe that Diamond is a powerful talisman capable of empowering love and making it eternal.

Even in the Middle Ages, diamonds were symbols of strength, courage, and invulnerability, shields that could protect anyone who wore them from danger and impurities.

However, the popularity of diamonds has grown even more since the 19th century, due to increased supply, improved cutting techniques and polishing, and the growth of the world economy.

Diamond is said to have an influence on the body and the mind. First of all, it purifies and regenerates. In fact, it is said to fortify the immune system, aiding in the treatment of all organ disorders in some way associated with psychic activities, such as the brain, the nervous system, and the senses.

Most importantly, as already mentioned, diamonds strengthen the mind, which is why handcrafted jewelry made with this gemstone is among the most popular gifts out there. In particular, diamonds are said to allow the owner to see life and its cycles from a different, more clear perspective, helping us face the struggles of existence and improve our character.

These green-colored stones are also said to encourage trust and freedom of thought, and stimulate us to be more respectful of ourselves and our needs. Some even say that they are a great support in overcoming depression and anxiety, which are among the most common mental disorders nowadays.

However, the most important property of Diamond is its ability to make us more conscious. It is said to help people analyze the consequences of their actions, using self-analysis, strengthening the ability to solve problems and make decisions.

Diamonds have always been the most desired and popular gemstones of them all but not everyone knew their long and fascinating history and their precious properties.

It’s a WRAP! Congratulations to the the MultiChoice Talent Factory (MTF )Academy Class of 2020