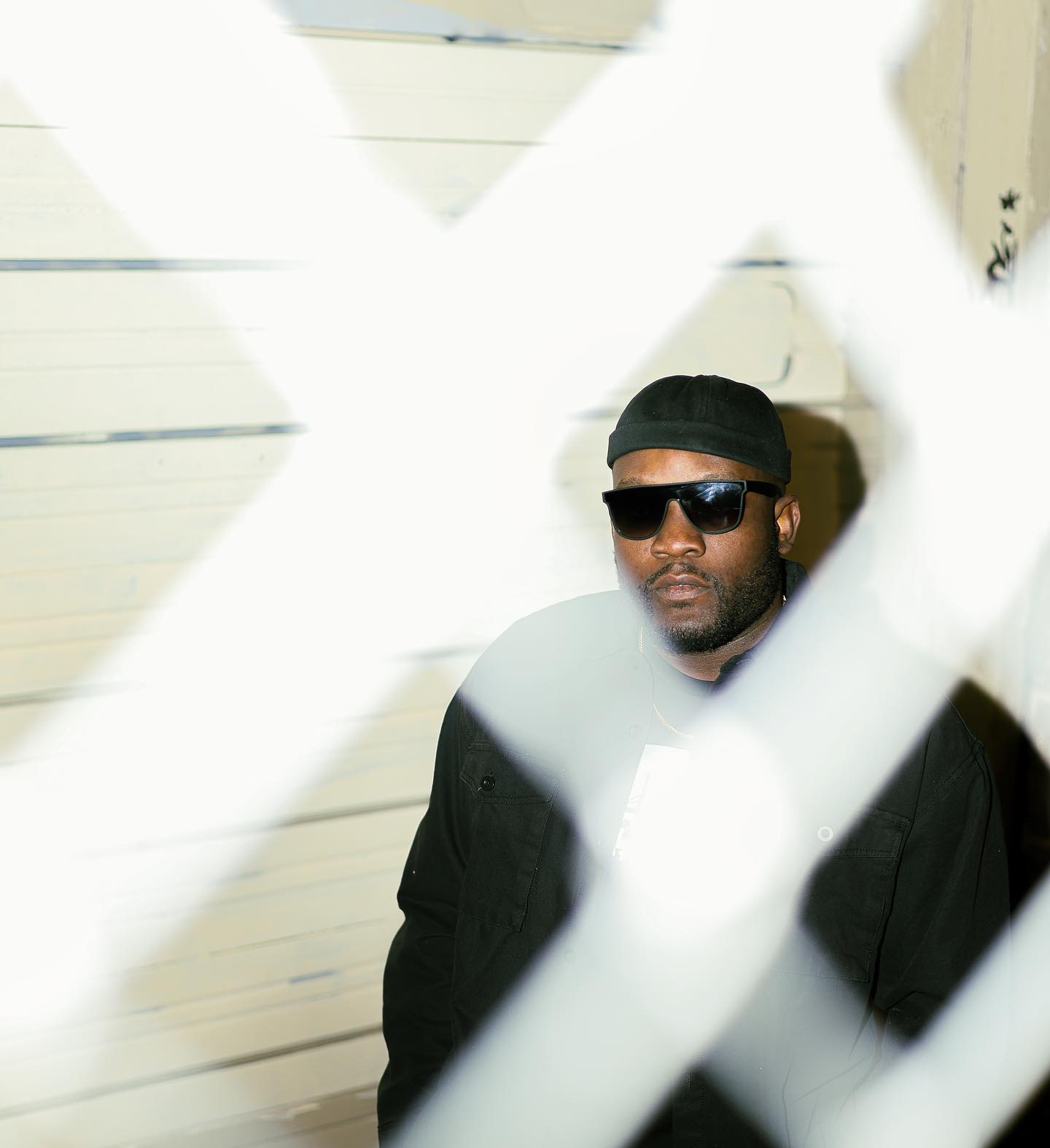 Contributing to the fun and infectious Amapiano wave taking over the globe, producer and DJ known as DJ K.O is set to release an EP showcasing his take on the Amapiano sound. ‘Jejely’, his first single off his EP titled ‘’Amapiano’’ (Vol 1), features Nigerian-American artist, Tobby Drillz. Pre-order ‘’Amapiano’’ (Vol 1) here: https://snd.click/Djkoamapiano

‘Jejely’ can be described as a vibrant-fusion of Amapiano and Afrobeat melodies which will surely make you move. After months in quarantine, Tobby Drillz and DJ K.O were talking about how much they’ve missed being stage performing making them feel great even if it’s for one second. There’s a lot going on in the world right now and ‘Jejely’ (Happily) is no stress zone.

DJ K.O is a Ghanaian rising talent breaking from the DMV area. With his multifaceted artistry, he has produced and written songs for both, veteran and upcoming artists. His heavy hitting beats exude the innovative sounds that Afrobeat needs. He has showcased his mixing skills at a number of events ranging across Washington D.C, Los Angeles, Chicago, New York and Texas.

DJ K.O has worked with Ycee, DJ Tunez, Juls, Guru NKZ and Mannywellz. However, his talents extend further than working with some of Africa’s most innovative musicians. He’s also had his hand in other projects including the Kevin Durant documentary, ‘’Basketball Country: In the Water’’ in which he was credited for a produced track.

His infectious DJ skills have already left an undeniable impression on many within the D.C area, where he has been locally recognized as one of the most affluent producers. This has led him to be nominated for a Wammie in the ‘’Best World Song’’ category, for his hand in the charting song ‘Mood’ by Tobby Drillz. He continues to leave an impact on listeners, and is making his way to become a global wave within the music industry.

Related Topics:DJ K.O
Up Next