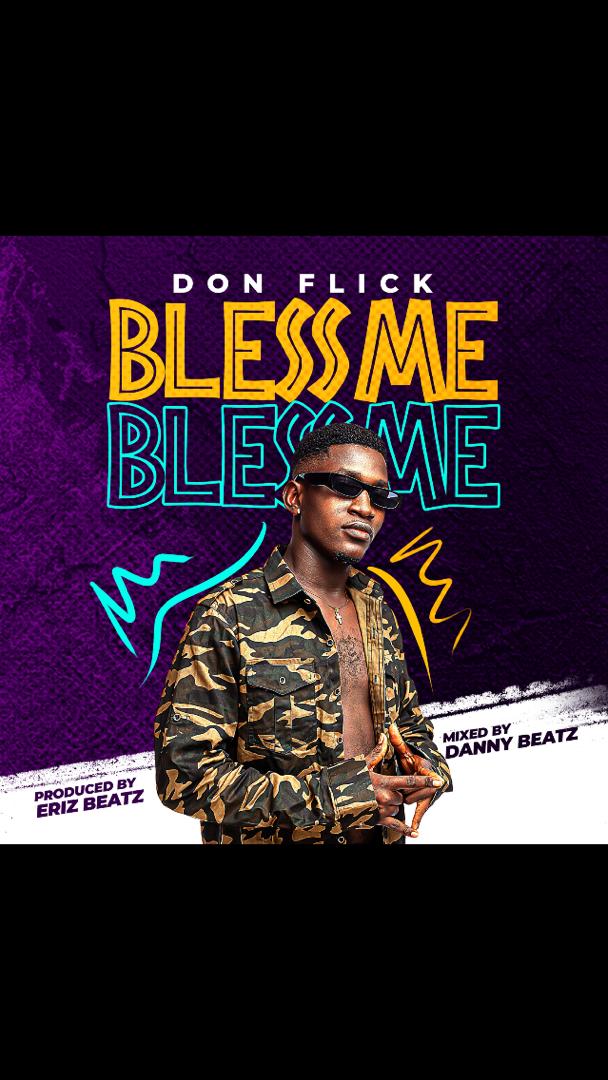 Rapper, Don Flick has released his latest single and music video, ‘Bless Me’.

According to the rapper, the song is based on a true life story. The song was produced by Eriz Beatz and mixed by Danny Beatz and the video was directed By Walker.

Don Flick is an upcoming artist who lives in Dansoman. He describes himself as “a ghetto youth who wants to make it in Life to take care of Mama”

He is a versatile musician who does Rap,Highlife and Afro beat


Related Topics:Don Flick
Up Next