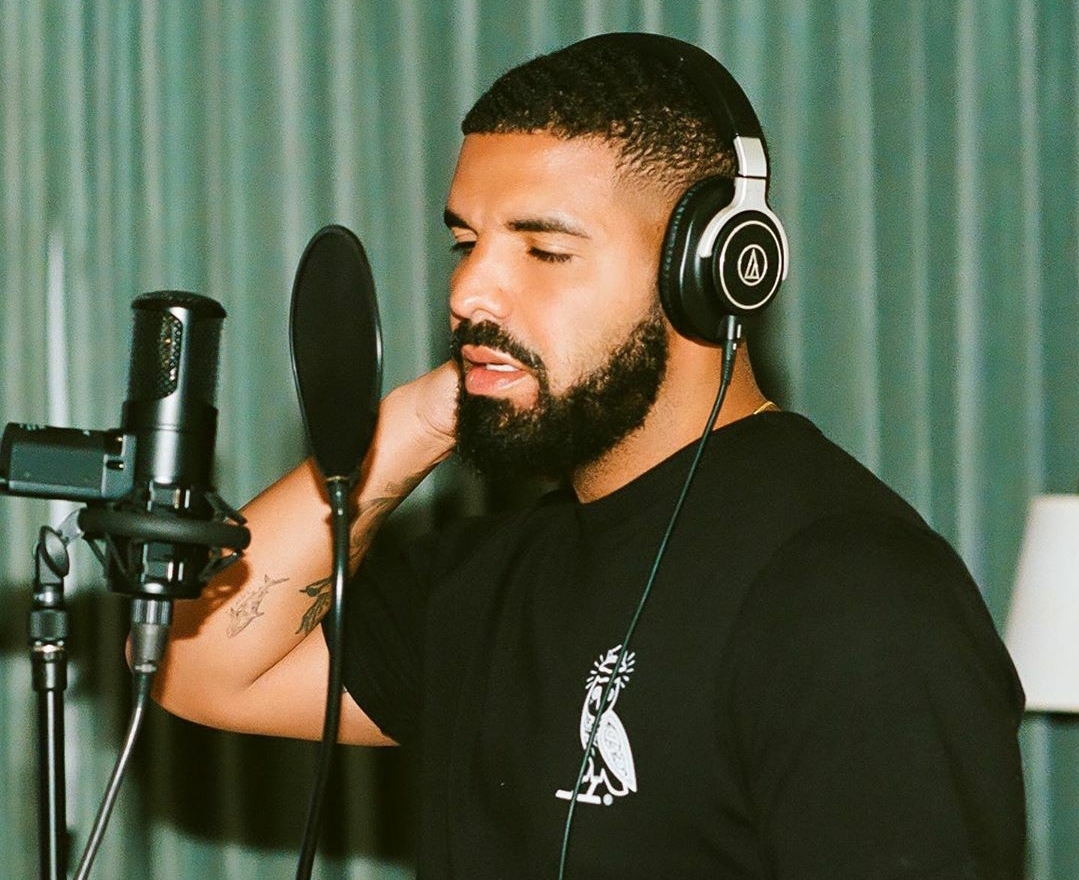 Drake makes hits, that’s not up for debate. So we all knew the Toosie Slide was gonna be a slap, but his dance-inducing slap just helped him make history.

“Toosie Slide” debuted at No. 1 on the Billboard Hot 100 songs chart, helping him become the first male artist and second musical act overall to have debuted three songs at number one! 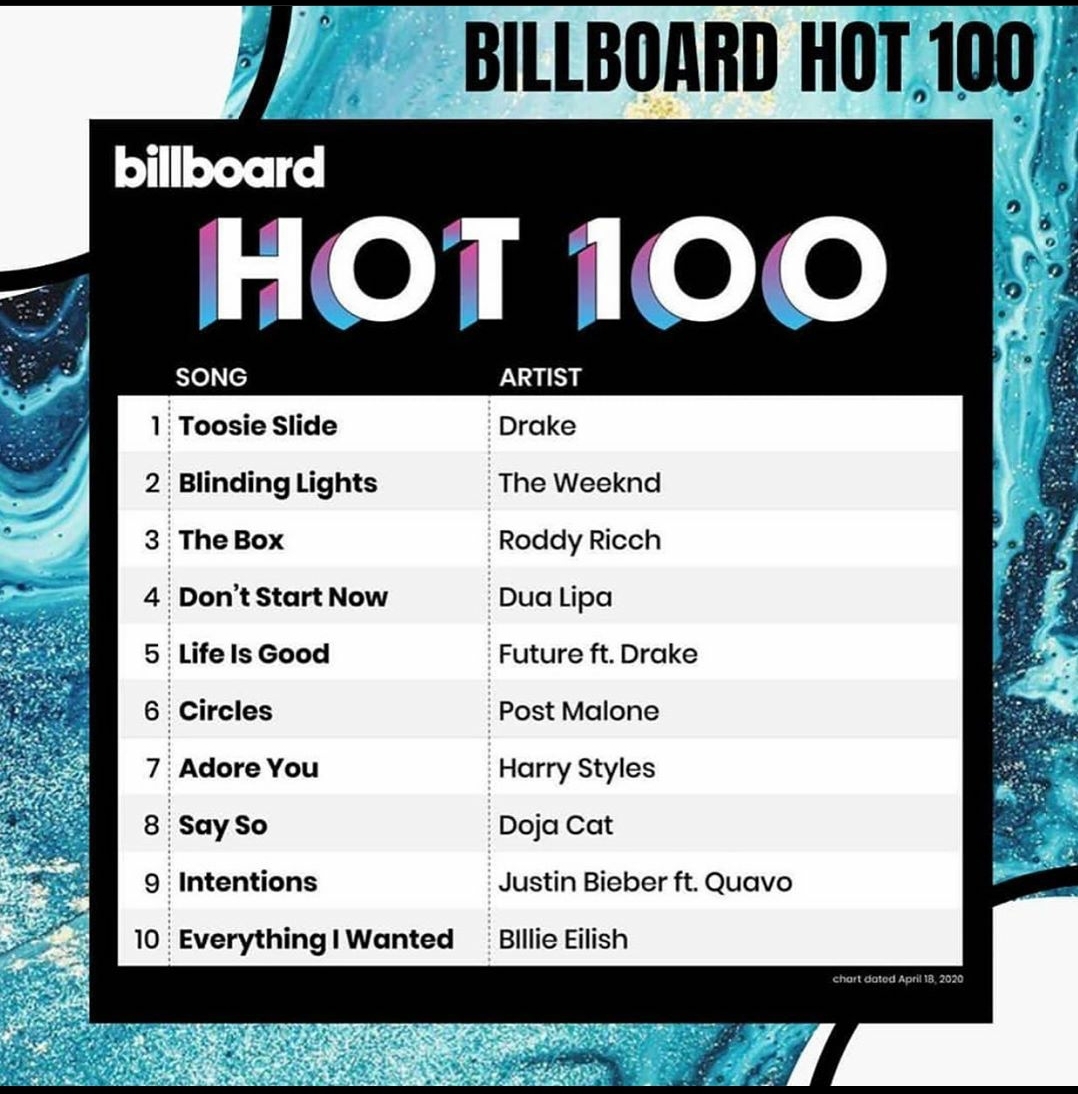 The other artist is Mariah Carey, who before today, was the only artist to achieve such a feat between the years 1995 and 1997, according to Billboard.https://www.instagram.com/p/B-8312Dl7mM/?igshid=eu9gpa9we76e

Watch: Wiz Khalifa and mom ‘smoke it’ out live on IG

END_OF_DOCUMENT_TOKEN_TO_BE_REPLACED

According to several confirmed reports, Love And Hip Hop: Atlanta regular Mo Fayne was sentenced to 17 years behind bars for his role in a PPP fraud case. END_OF_DOCUMENT_TOKEN_TO_BE_REPLACED

END_OF_DOCUMENT_TOKEN_TO_BE_REPLACED

The MTV VMAs are back in Brooklyn. After the 2020 show didn’t feature any in-person performances, the red carpet has returned. END_OF_DOCUMENT_TOKEN_TO_BE_REPLACED

Attention-hungry rapper-reggaeton star Dan Sur has adopted an extreme look that is sure to fill even the most diehard hip-hop fans with dread. END_OF_DOCUMENT_TOKEN_TO_BE_REPLACED

5 Steps: How To Be An Entrepreneur As An African